Summer Brings Plenty to Do in the DMV

Summer has finally arrived in the DMV, and it looks like it brought friends: great music, cold beer, golf, movies and plenty of food. And the weekend’s weather looks perfect. So here are this weekend’s best bets. 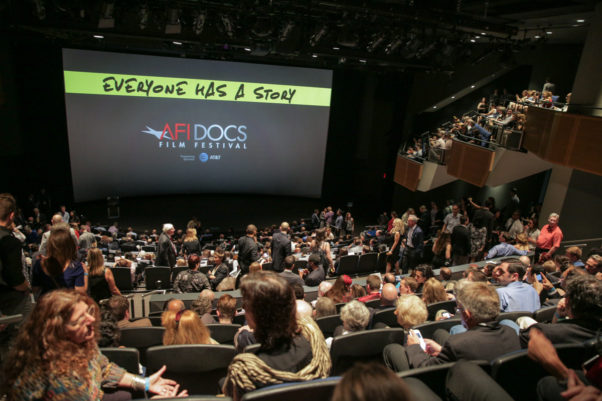 The annual AFI Docs film festival continues through the weekend, showing 94 films from 30 countries, including three world previews. Highlights include Gleason, the story of New Orleans Saints start player Steve Gleason before being diagnosed with a rapidly progressive form of ALS at age 34. The film documents his struggle as he makes a video diary for his son at 6:15 p.m. Friday at E Street Cinema; a shorts program titled “Points of Departure” at 2 p.m. Saturday at AFI; and closing feature Norman Lear: Just Another Version of You at 7 p.m. Sunday at the Newseum, which chronicles the life and work of Lear, a TV icon known for his keen writing and producing talents that include All in the Family, The Jeffersons and Maude. Lear will be present for a Q&A after.

The Quicken Loans National wraps up this weekend. As for the golfers, you won’t see Tiger Woods teeing up at his tournament, but you will get to watch Rickie Fowler, the sixth-ranked player in the world, along with other familiar names. 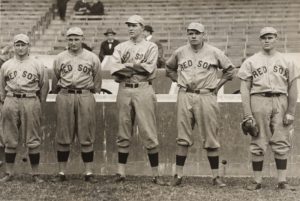 Babe Ruth, who died nearly 70 years ago, remains one of the most memorable and important athletes of all time. One Life: Babe Ruth examines Ruth as a baseball legend and the marketing frenzy his name and image fueled before the commercialization of sports superstars became routine. The exhibit puts more than 40 of his artifacts on display, including photographs and memorabilia, along with items related to the men who pursued his records, such as Hank Aaron and Roger Maris.

Through May 21, 2017, at the National Portrait Gallery, Eighth and F Streets NW. Admission is FREE!

Join in the Bikini Bottom fun at the National Postal Museum Family Day with SpongeBob SquarePants. Meet SpongeBob, take park in nautical-themed games and activities like sandcastle building, write a postcard at the SpongeBob postcard writing station, watch a never-before-seen episode, pose for pictures in a Bikini Bottom-themed photo booth and more. 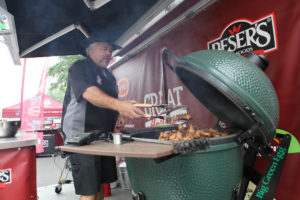 The 24th annual National Capital Barbecue Battle returns to Pennsylvania Avenue NW this weekend, with a full lineup of 30 bands including Sugar Bear, Trouble Funk, I&I Riddim, Tweed Funk, Be’la Dona, Bad Influence and more on three stages, exhibitions and demonstrations and, of course, meat of many varieties that has been smoked, chopped or pulled. The battle itself takes place on Saturday on the big stage. 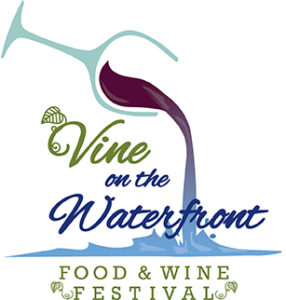 Vine on the Waterfront

Vine on the Waterfront, formerly the Alexandria Food & Wine Festival, livens up Old Town Alexandria’s scenic waterside park, with family-friendly entertainment paired with food from local restaurants and wineries. Expect booths from Alexandria Cupcake, Carluccio’s, Mum Mum Thai, Fiona’s, Railstop Gastropub and others, as well as wine from nearby Potomac Point and La Grange and a few more from Central Virginia. Bands include Justin Trawick and the Common Grounds and the Allan Scott Band. There is also a children’s corner with a moon bounce and crafts. 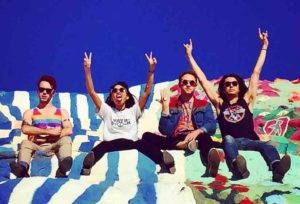 The first-ever Capital Fringe Music Festival, a two-day outdoor music festival, features 14 bands on one stage. The two days of local and live music include bands ranging from Shark Week and 178 Product to Zongo Junction. There will also be a beer tent and food trucks. 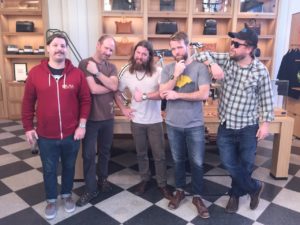 Greensky Bluegrass regularly sells out the 9:30 Club. On Saturday, you’ll get to see the band for free, as it plays at the Shinola Block Party in Logan Circle. The Detroit-based Shinola is bringing in one of its own in Michigan’s Greensky Bluegrass, and the Howard Gospel Choir and DJ Ben Chang also will perform. There will be food from area food trucks and drinks, including beer, to purchase as well and bocce and corn hole.

June 25 from 3-8 p.m. on R Street NW and the Whitman Walker Health parking lot at R and 14th Streets NW. Admission is FREE! 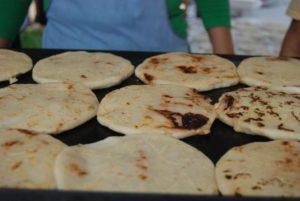 The Shrine of the Sacred Heart in Columbia Heights holds its second PupusaFest on Sunday. (Photo: PupusaFest)

Last June, the Shrine of the Sacred Heart in Columbia Heights sold nearly 10,000 pupusas in a single “day of the pupusa,” and it wasn’t enough. This year at its second annual PupusaFest parishioners plan on selling more of the traditional Salvadoran dish made from masa and filled with pork, chicken or beans and cheese and topped with curtido, a fermented cabbage slaw made with red chili peppers, vinegar and carrots. Proceeds will support the church’s dinner program, hypothermia shelter, alcoholism program and other ministries. There will also be a health fair with blood pressure screening and insurance information, children’s games and music. 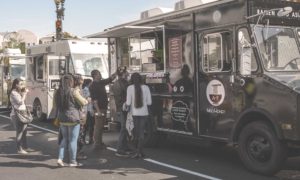 What’s brunch in the DMV without mimosas? Taste on Wheels is D.C.’s largest outdoor brunch with more than 20 food trucks, each with a signature “taste item” for $3 or less. Food trucks include Arepa Zone with an arepa stuffed with scrambled eggs, onions, bell peppers and tomato sofrito; Captain Cookie & the Milk Man with its breakfast of champions – a maple bacon cookie with toffee ice cream – CarolinaQ with scrambled eggs with peppers, onions and chest topped with BBQ pork, chicken or brisket; Federal City Brothers with a mini sausage quiche; D.C.Taco Truck with a breakfast taco; D.C. Slices with a breakfast pizza topped with country gravy, bacon, eggs and cheddar cheese; and Urban Bumpkin BBQ with an Alaskan-style doughnut topped with smoked BBQ chicken, chili garlic coleslaw, pico de gallo, cilantro and scrambled eggs sprinkled with lime Siracha mayo among others.There will also be artisan vendors, exhibitors, and more than 20 varieties of beer and wine along with live music and games all day.