Dory Swims Away with Animated Record

Walt Disney Studios’ Finding Dory with the voices of Ellen DeGeneres and Albert Brooks had one of the best opening weekends ever for an animated film, as it dominated the box office last weekend (June 17-19) with $135.06 million, although after adjusting for inflation it drops to being the third-highest animated opening behind 2007’ Shrek the Third and 2004’s Shrek 2. With an opening like that and generally strong holds for Pixar films historically, the movie should have a decent shot at becoming the highest grossing film of the year. The sequel to the beloved 2003 Pixar classic Finding Nemo broke the studio’s recent streak of sequels opening lower than their predecessors, such as 2013’s Monsters University and 2011’s Cars 2. 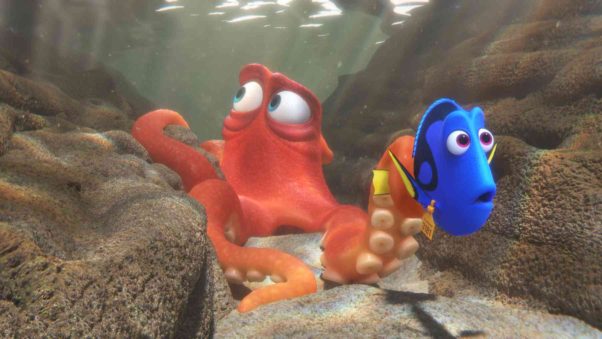 With tremendous buzz surrounding a sequel to what’s considered a “modern classic,” tens of millions of YouTube views for the first trailer, and relentless promotion from DeGeneres on her top-rated talk show, the movie was bound to be a huge success. It claims the third-highest opening weekend of the year so far, after Captain America: Civil War and Batman v. Superman: Dawn of Justice. Both of those films are likely to be more front-loaded than a family-friendly animated film. Among comparable animated films, Finding Dory opened 49.3 percent higher than the $90.44 million opening weekend of last summer’s Pixar smash Inside Out, 16.7 percent above the $115.71 million of last summer’s Minions, 22.4 percent above the $110.30 million opening of 2010’s Pixar summer sequel Toy Story 3 and 92.3 percent above the $70.25 million start of the original 2003 Finding Nemo. The sequel out-opened the original film even after adjusting for inflation, though by a much smaller 36.2 percent.

Universal Pictures’s Warcraft made $7.24 million on a big 70.0 percent decline to finish in fifth. It is the third-highest second-weekend drop for a film playing in 3,000 or more theaters, behind only last year’s Fifty Shades of Grey and 2009’s Friday the 13th. The fantasy video game adaptation has made $38.43 million in 10 days.

Warner Bros.’ Me Before You dropped to ninth place with a 64.7 percent decline to $3.91 million, a second straight weekend of 50+ percent declines, somewhat unusual for a romantic drama with decent reviews. It has earned $46.11 million through 17 days. 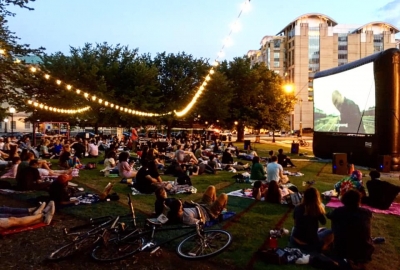