I Love You, More

Who Loves Who More?

We all know that mushy couple who constantly fights over who loves each other more while publicly displaying their undying affection for one another. While we may gag at their utter cuteness, the basis of what they speak has some truth. In loving relationships, two parties care for one another. But while you can claim you love each other equally, someone always has stronger feelings. End of story. 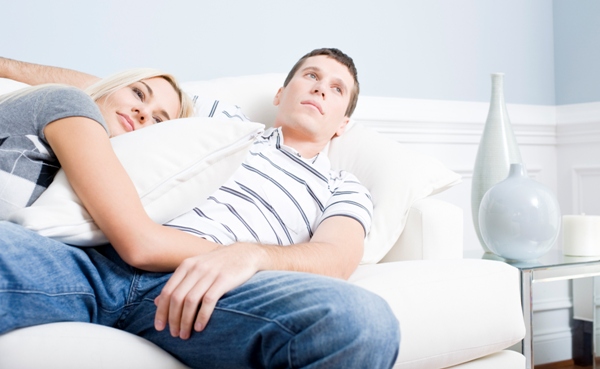 If you both love each other, there’s no need to put a measurement on it. (Photo: hercampus.com)

But what people confuse this with is the idea that one person loves their significant other less. And that’s not necessarily the case. Here are a couple reasons why love may not always seem equal, but somehow remains balanced.

There is no set time to fall in love. So if one person falls in love faster than the other person, it’s not out of the ordinary. Don’t rush the other person into falling for you, and let their feelings catch up on their own. If you are the one that needs more time, wait until you are absolutely ready so that you know you aren’t just feeling pressured to say it back. If you end up never feeling anything, you can’t force it, so let them down easily.

Sometimes people love each other in different ways or for different reasons. This is why love cannot be evenly measured across the board. Maybe it seems like one person loves the other more, but maybe reality is that person simply shows it more publicly, while the other expresses it privately. Similarly, some people are more emotionally open and express their love more verbally, while others shows love in a physical manner. 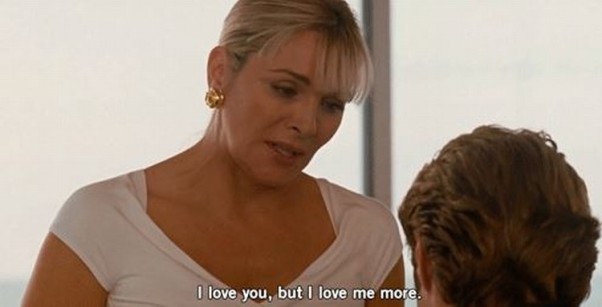 Sometimes the truth hurts, and you know you love yourself too much to make yourself vulnerable. But the problem here is you can’t fear love. Potentially getting hurt is part of the risk. So if you’re not ready for such a big risk and commitment, it is okay to admit it. But you do need to inform the other person in this relationship. Maybe you will be ready in your own time, but if not, think about breaking things off and focusing on yourself.

If you fall first or last, it doesn’t matter. Love is love. There’s no need to measure or compare each other’s love. Maybe one person does love the other more, but why fixate on that. If you can’t let go because of your own insecurities or impatience, then it may be best to call things off. The only thing worse than not receiving an “I love you” back is forcing one to prematurely happen. Don’t rush anyone and let them open themselves up completely in their own time.