Five Thing to Do in the DMV This Weekend

It’s a slow weekend in the DMV. Many people will be out shopping for turkeys to stuff on Thanksgiving or cranberries to make sauce. Others will be decking the halls, getting ready to flip the switches and light Santa’s way before the temperatures get too cold. Still others may be at the malls Christmas shopping or planning their Black Friday escapades. For the rest of you, here are five things we could find going on in the DMV this weekend. 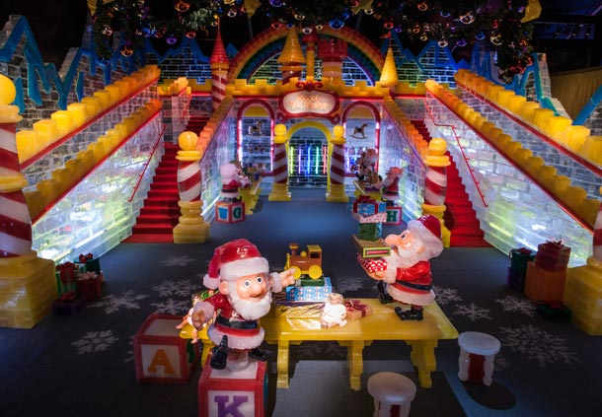 The Gaylord National Resort goes all in for “Christmas on the Potomac,” best exemplified by Ice!, the 2 million pounds of colorful sculpted ice. The theme for this year’s display is the stop-animation cartoon Santa Claus Is Comin’ to Town, which first aired 45 years ago and tells the story of how Kris Kringle became gift-giving Santa Claus. The display is made with 2 million ton of colored ice. Enjoy the lights, sights and other holiday activities, bundle up — the temperature rests at a snowman-friendly 9 degrees — and hit one of the five ice slides throughout the installation. 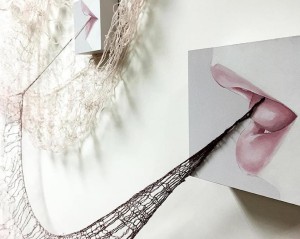 Artomatic, the DMV’s big, unjuried arts experience in which participating on a first-come, first-served basis, is underway in Hyattsville featuring everything from paintings and poetry to comedy and music performances. Search for something that strikes your fancy or savor the sights and sounds while enjoying a drink.

Through Dec. 12 from 5-10 p.m. Wednesdays and Thursday, 11 a.m.-midnight Friday and Saturday and 11 a.m.-8 p.m. Sunday at 8100 Corporate Drive, Hyattsville near the New Carrollton Metro station. Admission is FREE! 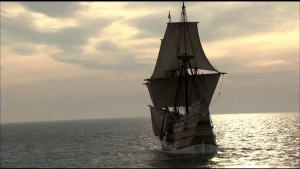 Ric Burns’ The Pilgrims, produced by WETA, will be shown Friday night at 7 p.m. (Photo: PBS)

The Smithsonian’s National Museum of American History hosts the History Film Forum this weekend, part of a new collaboration with the National Endowment for the Humanities. The four-day exploration of history on the screen brings together experts and audiences to examine the state of both narrative and documentary history film as vehicles for teaching and interpreting history. It opened Thursday with a screening of In the Heart of the Sea, a Ron Howard film about the New England whaling ship Essex, which opens in theaters next month. Friday’s screening is The Pilgrim by Ric Burns, which premiers on Nov. 24 on PBS and explore the reason why a group of men and women crossed the Atlantic to settle in America despite the risks. Saturday’s screenings include Mississippi Inferno: Seeds of Revolt and Uniquely Nasty: The U.S. Government’s War on Gays by Michael Isikoff. It closes Sunday with a forum with the BackStory history podcast discussing The Birth of a Nation on its 100th anniversary. See the full schedule here.

Nov. 20-22 at various times in the Warner Bros. Theater at the National Museum of American History, 14th Street and Constitution Ave. NW. Admission is FREE, but seating is limited and tickets are required. 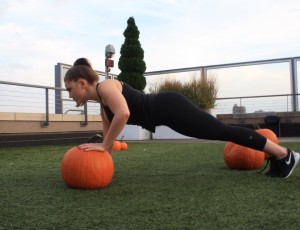 Spice up your fitness routine with a pre-Thanksgiving pumpkin workout. Vida Fitness is combating those extra holiday calories with a total body workout. Vida instructors Alex Griffin, David Winter and Mark Raimondo will lead a 50-minute boot camp-style class, using pumpkins as weights to do overhead presses, lunges, squats and planks that make use of every body muscle going from one exercise to another without rest, featuring modifications for all fitness levels. Participants should bring your own pumpkin. 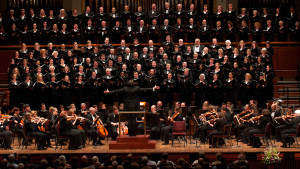 The Washington Chorus opens its 55th season with the lush, spectacular grandeur of this monumental showpiece for large choruses and orchestras. Behold, the Sea features Vaughan Williams’ A Sea Symphony, based on verses from Walt Whitman’s Leaves of Grass and Edward Elgar’s Enigma Variations. Join chorus with soprano Colleen Daly and baritone Dana Whiteside, and the Washington National Cathedral Choir of Boys and Girls.