As had been expected heading into the weekend, holdovers remained at the top of last weekend’s (Oct. 30-Nov. 1) box office. Twentieth Century Fox’s The Martian continued to lead the way with $11.72 million. The blockbuster Ridley Scott directed 3D sci-fi film starring Matt Damon has now led the box office for four of the past five weekends. The Martian was down just 25.5 percent, which represented the weekend’s strongest hold among wide releases. It should be noted that The Martian got an added boost from a one-week IMAX run. The Martian has grossed $183.12 million in 31 days. 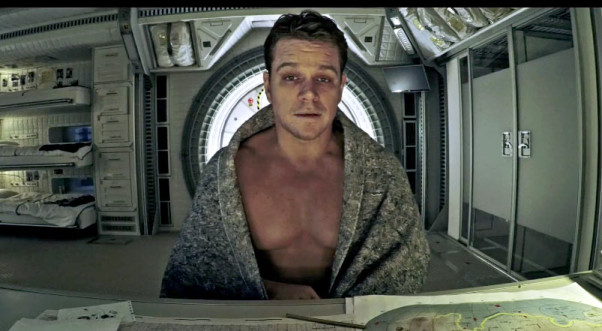 The Martian, starring Matt Damon, has led the box office for four of the past five weekends. (Photo; 20th Century Fox)

Turning to the weekend’s new releases, Burnt debuted in sixth place with $5.00 million. The Bradley Cooper led dramedy from The Weinstein Co. debuted below low pre-release expectations. As was the case the previous weekend, adult moviegoers clearly showed their disinterest in the weekend’s new slate of wide releases. Poor critical reviews and opening over Halloween weekend didn’t help matters for Burnt either. The performance of Burnt is especially disappointing for Cooper coming so soon after the break-out performance of American Sniper at the beginning of the year.

Warner Bros. Pictures’ Our Brand is Crisis was off to an even softer start with an eighth place take of just $3.24 million. The Sandra Bullock led comedy opened below expectations and represented the smallest wide release debut ever for Bullock. Her previous low was the $4.66 million start of 1996’s Two If By Sea. As was the case with Burnt, there wasn’t much potential for Our Brand is Crisis to begin with. Films about politics are often tough sells at the box office, while poor critical reviews and opening over Halloween weekend further limited the film’s potential.

Scouts Guide to the Zombie Apocalypse had even less of an impact at the box office with a 12th place start of $1.84 million. Paramount Pictures’ modestly budgeted horror comedy also debuted below low expectations. The opening weekend performance for Scouts Guide was in the same neighborhood as the respective $1.47 million and $1.38 million starts of Rock the Kasbah and Jem and the Holograms the previous weekend. As is the case with Paramount’s Paranormal Activity: The Ghost Dimension, a number of major theatre chains are not playing Scouts Guide as a result of the studio’s experimental shorter theatrical to video-on-demand window for the film.