Incidence of Diabetes, Pre-diabetes on Rise

A generation ago, there was no such thing as pre-diabetes. Well, the condition existed – it just wasn’t given a name or diagnosed the way it is now. 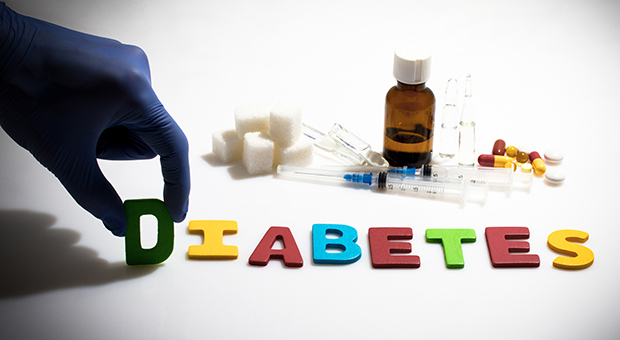 Nearly half of all American are diabetic or pre-diabetic. (Image: GreenApple78/iStock)

Dr. Chris Fan, practice site director for the endocrinology and nephrology clinic at Penn State Hershey Medical Center, said news reports that nearly half of all Americans are either diabetic or pre-diabetic are pretty accurate. “If you figure that seven to 10 percent of Americans have diabetes, another seven to 10 percent have it and don’t realize it, and the number of people who have pre-diabetes is at least double that, you’re not far from half.”

Although the definition of diabetes and the criteria for being diagnosed have not changed, more Americans are living – or will soon live with – the chronic condition.

“As our collective waistline expands, more people are becoming diabetic or pre-diabetic,” Fan said. Another challenge is that not everyone is diligent about going to their family doctor for screenings and blood tests that can indicate the disease. “A lot of times people don’t even realize they have the condition,” he said.

As with most health issues, early diagnosis and treatment can prevent complications. “It’s natural for people not to want to take drugs – especially if it involves an injection,” Fan said. “But you’re better off starting treatment early than waiting until you have no choice.”

He points out that Type 2 diabetes – the type that affects 95 percent of those with diabetes – is associated with a number of complications that shorten life expectancy or make life “considerably less pleasant.”

Fan said diabetes is the leading cause of non-traumatic limb amputations and is the principal reason people go on dialysis and need kidney transplants. It is the leading cause of blindness in adults under 75. Being diabetic also increases a person’s risk for heart attack and stroke “by at least twofold, and possibly as much as tenfold.”

Diabetes and pre-diabetes are diagnosed by blood glucose levels.

Fan said time spent with a diabetic dietician and nurse educator are important for pre-diabetics looking to prevent progression of their condition. “Unfortunately, there is a relative shortage of those individuals and many insurances generally won’t cover a visit to a dietician because the system isn’t set up to prevent disease, but to treat it once it occurs,” Fan said.

His hope is that a diagnosis of pre-diabetes will galvanize people to action, whether that means incorporating exercise and/or healthier food choices into their daily routines to lose weight and decrease their risk. “It’s important to know if you have it, if for no other reason than it allows you to take steps to revert to normal or prevent progressing.”