It turned out to be a very close race for first place last weekend between Sony Pictures’ The Perfect Guy and Universal Pictures’ The Visit. Heading into the weekend it was expected that it would be a close race between the two PG-13 rated newcomers, but both films ultimately exceeded expectations by nearly $10 million each. The Perfect Guy ultimately claimed first place, with The Visit trailing it by just $0.46 million for the frame. 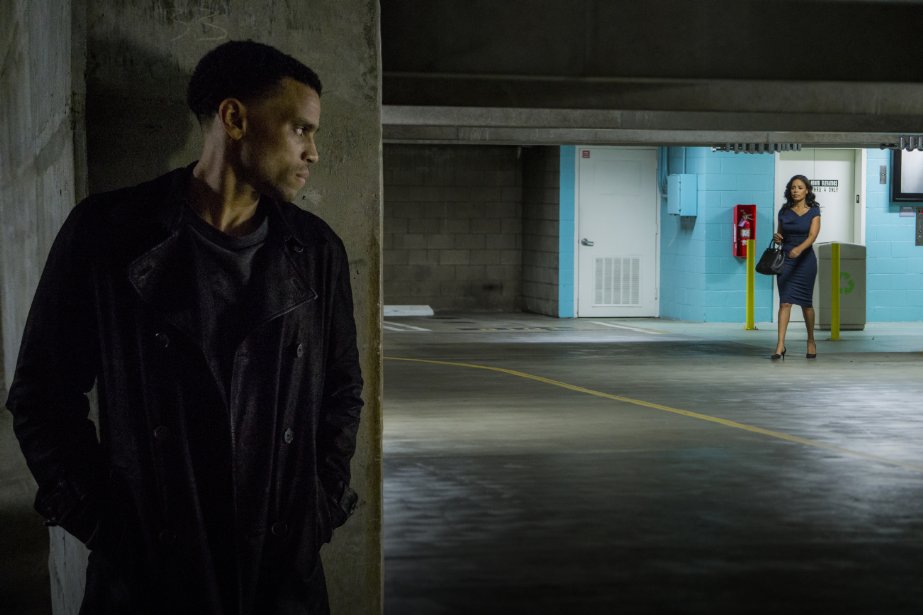 The Perfect Guy debuted with $25.89 million over the weekend. The low-budget thriller starring Sanaa Lathan, Michael Ealy and Morris Chestnut significantly exceeded expectations and performed very well with its low cost in mind. With The Perfect Guy, Sony closely followed the template of last year’s No Good Deed and the opening weekend results were even stronger for The Perfect Guy as it opened 7 percent ahead of the $24.25 million debut of No Good Deed. After having a tough go of it throughout much of 2015, Sony has rebounded over the past few weeks thanks to War Room and now The Perfect Guy. Films with predominantly African American casts have been especially strong performers over the past month, as Straight Outta Compton, War Room and The Perfect Guy have all exceeded expectations.

The Visit opened in a very close second with $25.43 million. When taking into account its relatively modest pre-release expectations and its small price tag, the M. Night Shyamalan directed horror thriller from Blumhouse Productions arguably represents Shyamalan’s strongest debut since the $50.75 million start of 2004’s The Village. The Visit represents another strong performer for Universal in what has already been a record-breaking year for the studio.

Sony’s War Room continued to hold up very well last weekend with a third place take of $7.77 million. The break-out Kendrick Brothers produced faith based film from TriStar Pictures and AFFIRM Films was down a slim 18 percent from the previous weekend’s three-day take. Last weekend’s percentage hold is even more impressive given that Labor Day weekend helped inflate its previous weekend’s performance. War Room continues to exceed expectations with a 17-day take of $39.56 million.

A Walk in the Woods followed in fourth with $4.74 million. The Robert Redford led comedy from Broad Green Pictures was down a solid 42.5 percent from the previous weekend’s three-day debut. A Walk in the Woods has grossed $20.00 million through 12 days of release.

Meanwhile, 90 Minutes in Heaven debuted in ninth place last weekend with $2.04 million. Potential for the faith based drama from Samuel Goldwyn appears to have been limited a bit from the break-out performance of fellow faith based film War Room.