Sony Pictures’ War Room moved into first place over Labor Day weekend with a four-day holiday (Sept. 4-7) gross of $13.39 million. The low-budget Kendrick Brothers produced faith based film from TriStar Pictures and AFFIRM Films was up one spot and a strong 18 percent from the previous weekend’s three-day start. In addition to the holiday, War Room also benefited from strong word of mouth and from expanding into an additional 391 locations last weekend. War Room has grossed a stronger than expected $28.70 million through 11 days of release. War Room led the three-day frame with $9.48 million. 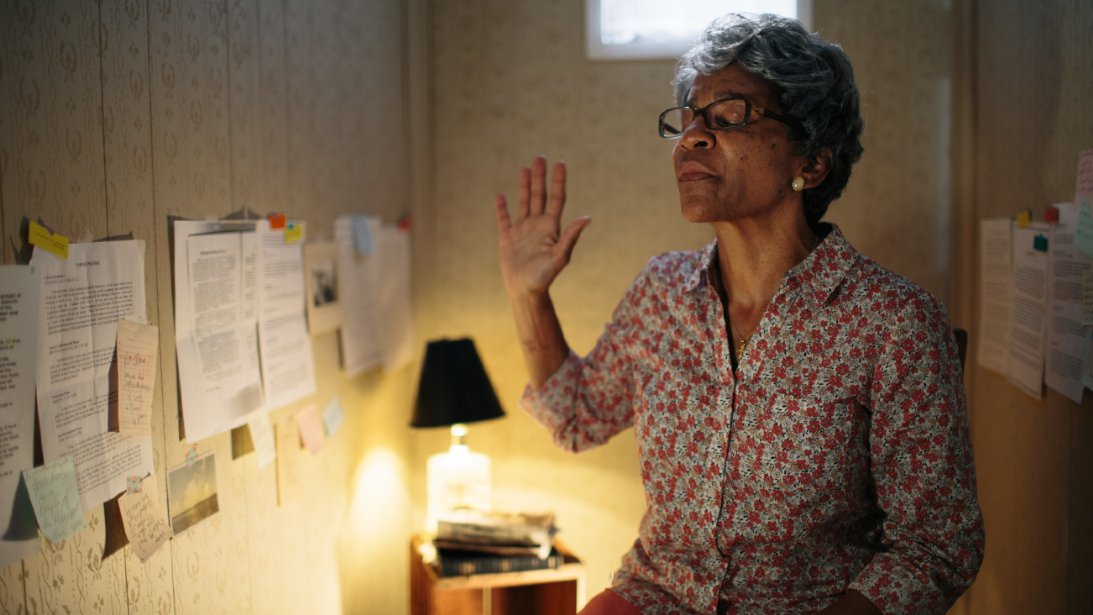 War Room moved to the top of the box office over the Labor Day Weekend with $13.39 million. (Photo: AFFIRM Films)

Broad Green Pictures’ A Walk in the Woods was off to a nice second place start with a four-day take of $10.91 million. The Robert Redford led comedy adventure exceeded modest expectations and had a noteworthy performance as Broad Green’s first wide release. Since opening on Wednesday,

Mission: Impossible – Rogue Nation claimed fourth place with $9.43 million over the four-day frame. The fifth installment of the Tom Cruise led blockbuster franchise from Paramount Pictures held up very nicely as it was up 16 percent from the previous weekend. Thanks in part to strong holding power throughout its run, Rogue Nation has grossed a very healthy $182.66 million in 39 days. Mission: Impossible – Rogue Nation took in $7.24 million over the three-day weekend.

The Weinstein Co.’s No Escape placed in sixth with $7.01 million. The action thriller starring Owen Wilson, Pierce Brosnan and Lake Bell was down a solid 14 percent from the previous weekend. No Escape has grossed $20.01 million through 13 days. No Escape grossed $5.47 million over the three-day frame.

Upon receiving a major re-expansion last weekend, Inside Outfinished in eighth place over the four-day period with $4.45 million. The 3D computer animated blockbuster from Disney and Pixar is now on the verge of reaching the $350 million domestic mark with a total gross of $349.53 million to date. Inside Out took in $3.24 million over the three-day weekend.

Meanwhile, Un Gallo con Muchos Huevos debuted in ninth place over the four-day weelemd with $4.36 million. The Spanish-language computer animated film from Lionsgate Entertainment and Pantelion had a three-day gross of $3.42 million.