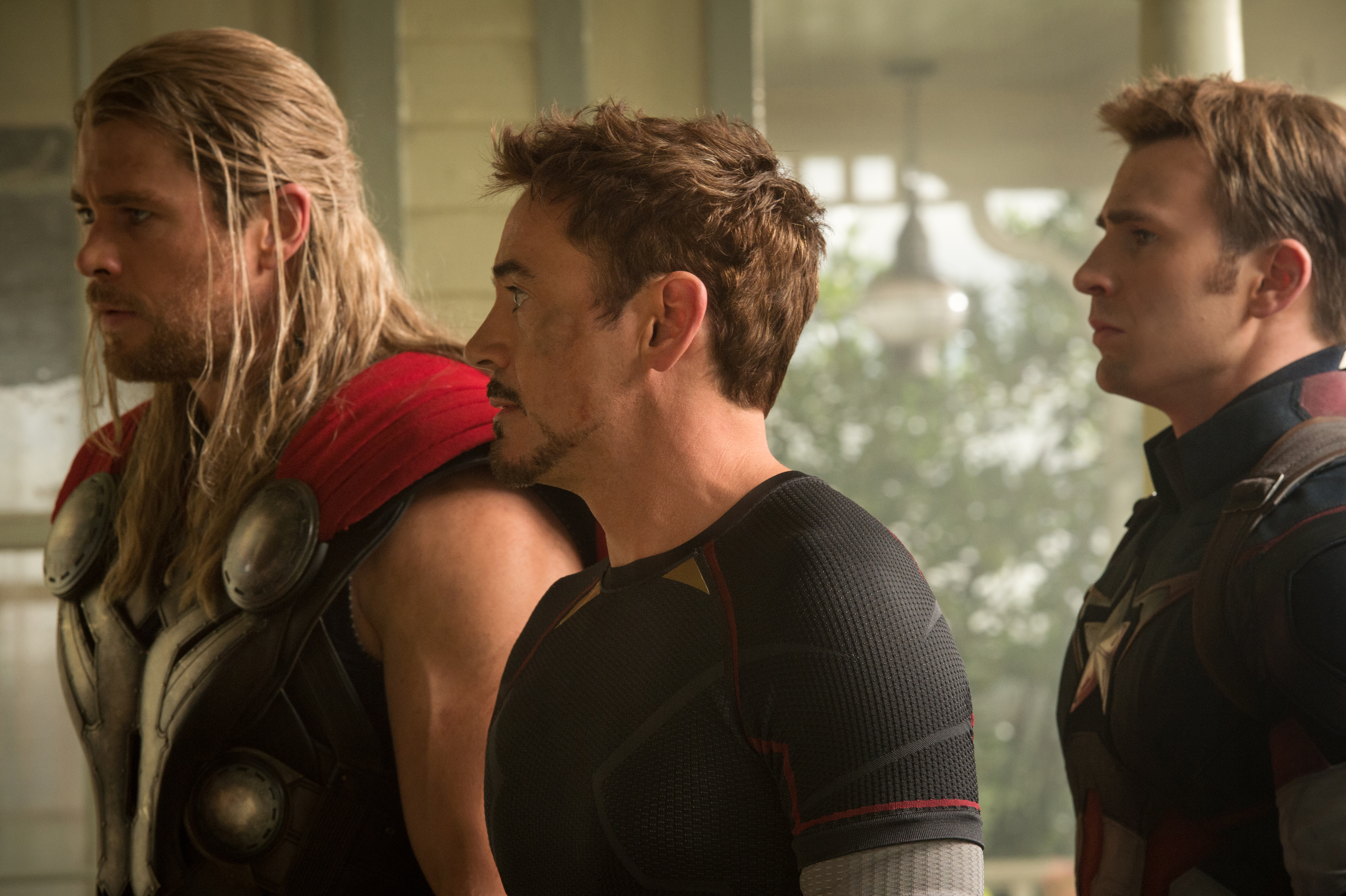 That Avengers: Age of Ultron is on course to ultimately gross less domestically than The Avengers isn’t a surprise. But its opening weekend performance being softer than that of its predecessor is a surprise, in part from the fact that Avengers: Age of Ultron will in all likelihood be more front-loaded than The Avengers was, perhaps significantly so. It should be mentioned that Saturday’s performance appears to have taken a hit from the much hyped and long awaited Mayweather vs. Pacquiao boxing match. Game 7 of the Los Angeles Clippers vs San Antonio Spurs NBA Playoffs series and the Kentucky Derby likely also helped take a toll on Saturday’s performance as well.

There is hope that Avengers: Age of Ultron could rebound from its early front-loading going forward. On the other hand, Avengers: Age of Ultron will face tougher initial competition throughout May than The Avengers did back in 2012, at least on paper, from the combination of Universal Pictures’ Pitch Perfect 2, Warner Bros. Studios’Max Max: Fury Road, fellow Disney release Tomorrowland and to a lesser extent from 20th Century Fox’s Poltergeist and Warner Bros.’ Hot Pursuit.

It was a close three-way race for second place between Universal Pictures’ Furious 7, Lionsgate Entertainment’s The Age of Adaline and Sony Pictures’ Paul Blart: Mall Cop 2.

After leading the box office for each of the past four weekends, Furious 7 fell to second place last weekend with $6.64 million. The seventh installment of Universal’s blockbuster action franchise was down 63 percent, which was understandable given the debut of Avengers: Age of Ultron and that Saturday’s sports events took a toll on the box office in general. Furious 7 has grossed $331.07 million through 31 days of release. That places the film an extremely impressive 45 percent ahead of the $228.62 million 31-day take of 2013’s Fast & Furious 6.