Ankara, a new Turkish and Mediterranean restaurant, will open May 14 with limited lunch and dinner service at 1320 19th St. NW. It will officially open with full service on May 20 in the space formerly occupied by Levante, which closed abruptly in January. 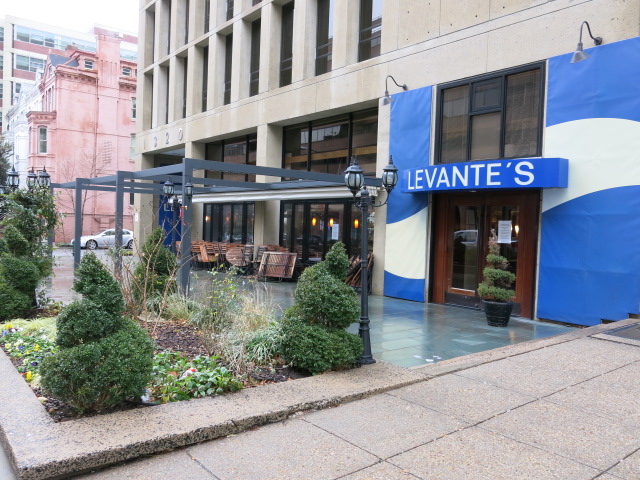 The restaurant, owned by the Aslanturk family, will celebrate the rich diversity of Turkish food and culture through a blend of classic and contemporary menu items.

Chef Jorge Chicas, who has held top positions in Jose Andres’ kitchens in Los Angeles and Washington including Zaytinya, designed the menu, which includes soups, cold and hot meze dishes, salads, pide (flat breads), grilled kebabs and desserts. Dinner entrees include seared branzino with caperberries, olives, pearl onions, tomatoes and lemon vinaigrette; braised lamb Shank with gremolata, roasted eggplant puree with a natural jus; ali nazik, a traditional dish from the Gaziantep region that features smoked eggplant and sautéed lamb cubes; and the signature Ankara Tava, a rice pilaf served with a beef, tomato, pepper and onion sautée. Dinner prices range from $6-$16 for soups, starters, salads and pide; from $16-$29 for entrees; and from $7-$9 for desserts.

The lunch menu will feature a selection of sandwiches including a lamb burger with feta, cumin and baby arugula on a brioche bun; and kofte served on pide with sumac onions, grilled tomatoes and peppers in addition to doner kebab and others. Lunch starters are priced from $6-$16, salads from $7-$8, pides from $10-$12, grilled kebabs and sandwiches from $10.50-$13.

Sunday brunch, priced at $35 per person, will be a celebration of the famous Turkish breakfast, van kahvaltisi, a selection of small plates of savory and sweet items including bal (honey), peynir (cheeses), zeytin (olives), recel (fresh fruit jams), tomatoes, peppers and more. Diners will also select three additional items from a range of egg, salad and pide dishes. Brunch will end with a sweet treat compliments of the restaurant.

On Sunday, May 3, Daikaya located at 705 6th St. NW will celebrate World Children’s Day by serving complimentary soft serve for children under the age of 12 to coincide with Japan’s national holiday, which falls on May 5. 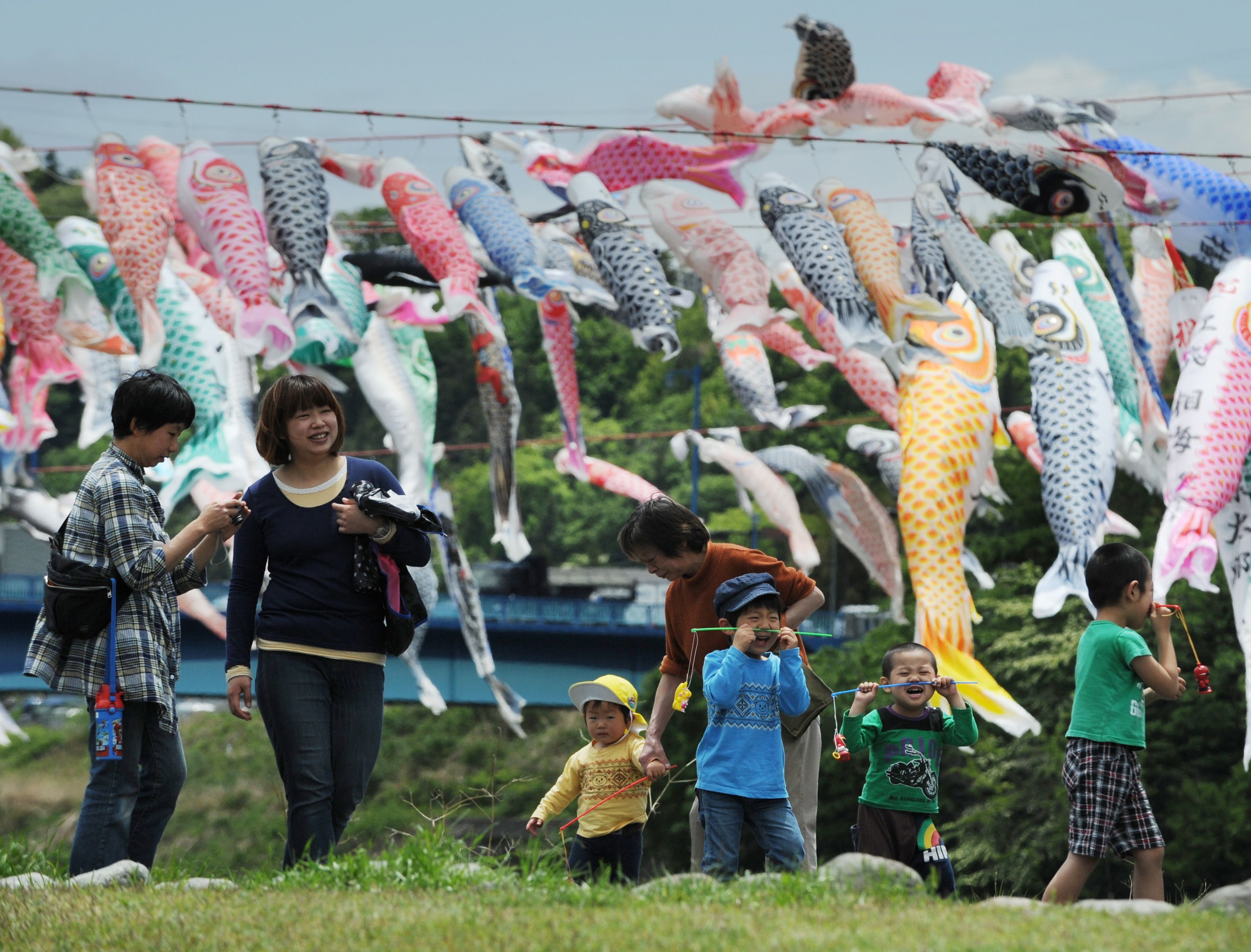 Children’s Day is recognized in many places around the world to honor children. In Japan, Children’s Day is celebrated on May 5, a national holiday since 1948 to celebrate the happiness of all children and to express gratitude toward mothers. There is a tradition from the Eights century to celebrate children’s day March 3 for girls and May 5 for boys. On March 3, also known as the Doll Festival, Japanese people decorate their households with traditional Heian Period doll sets and plum blossomd, and drink Amazake. On May 5 they fly carp streamers outside, display Samurai dolls and eat chimaki.

The special one-day offer is for children dining with their families at Daikaya in both the ramen shop and upstairs izakaya. Kids will be treated to a free cup serving of soft serve topped with house-made strawberry sauce and lil mochi.

Available as a tasting menu or a la carte, the special dishes include shrimp and guacamole ($14), fish tacos ($14), pollo mole ($28) and for dessert, tres leche ($9). The entire menu may be ordered as a prix fixe meal for $55 and will be served in addition to Central’s regular dinner menu.

There will also be special cocktails including a jalepeno and watermelon margarita, spring white sangria and traditional tequila and mescal cocktails.

B Too to celebrate second anniversary with prix-fixe dinner

B Too, 1324 14th St. NW, will celebrate its second anniversary by teaming up with Jean-Marc Brocard for a prix-fixe dinner at 7 p.m. on May 7. 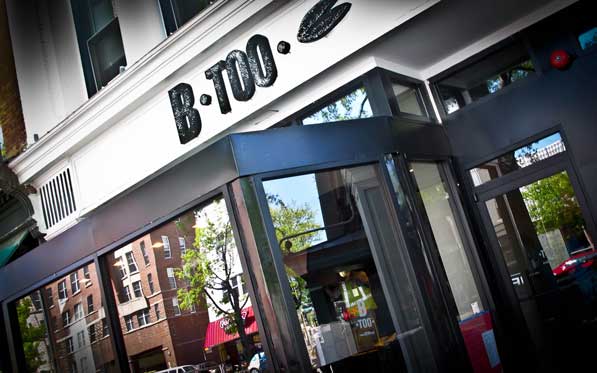 B Too celebrates its second anniversary with a prix-fixe wine dinner. (Photo: Borderstan)

City Tap House, 901 9th St. NW, will host a Deschutes Flight Night from 5-10 p.m. on Friday, May 8. Guests will be able to enjoy flights of craft beer and hand crafted ales by Deschutes Brewery from Portland, Ore. 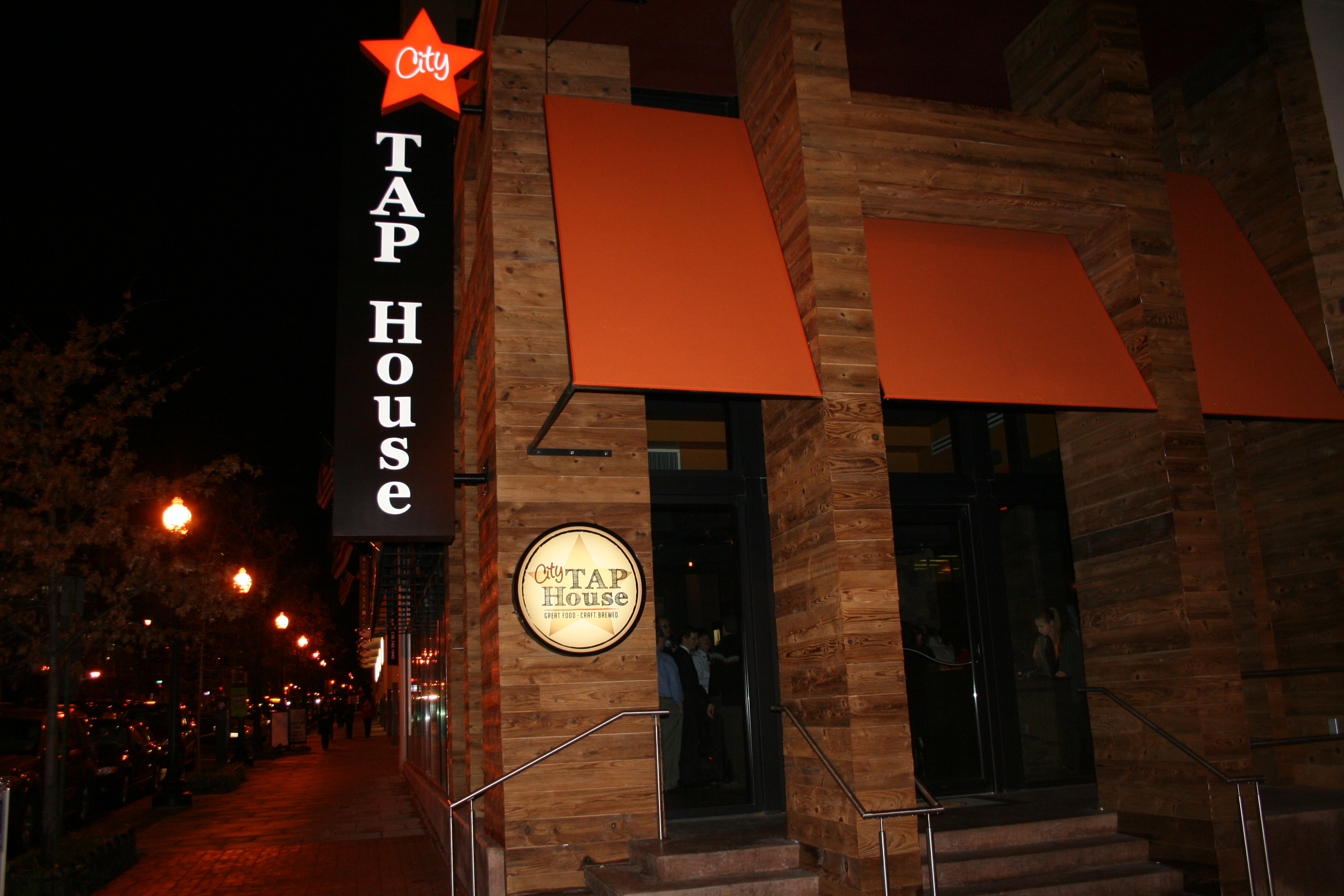 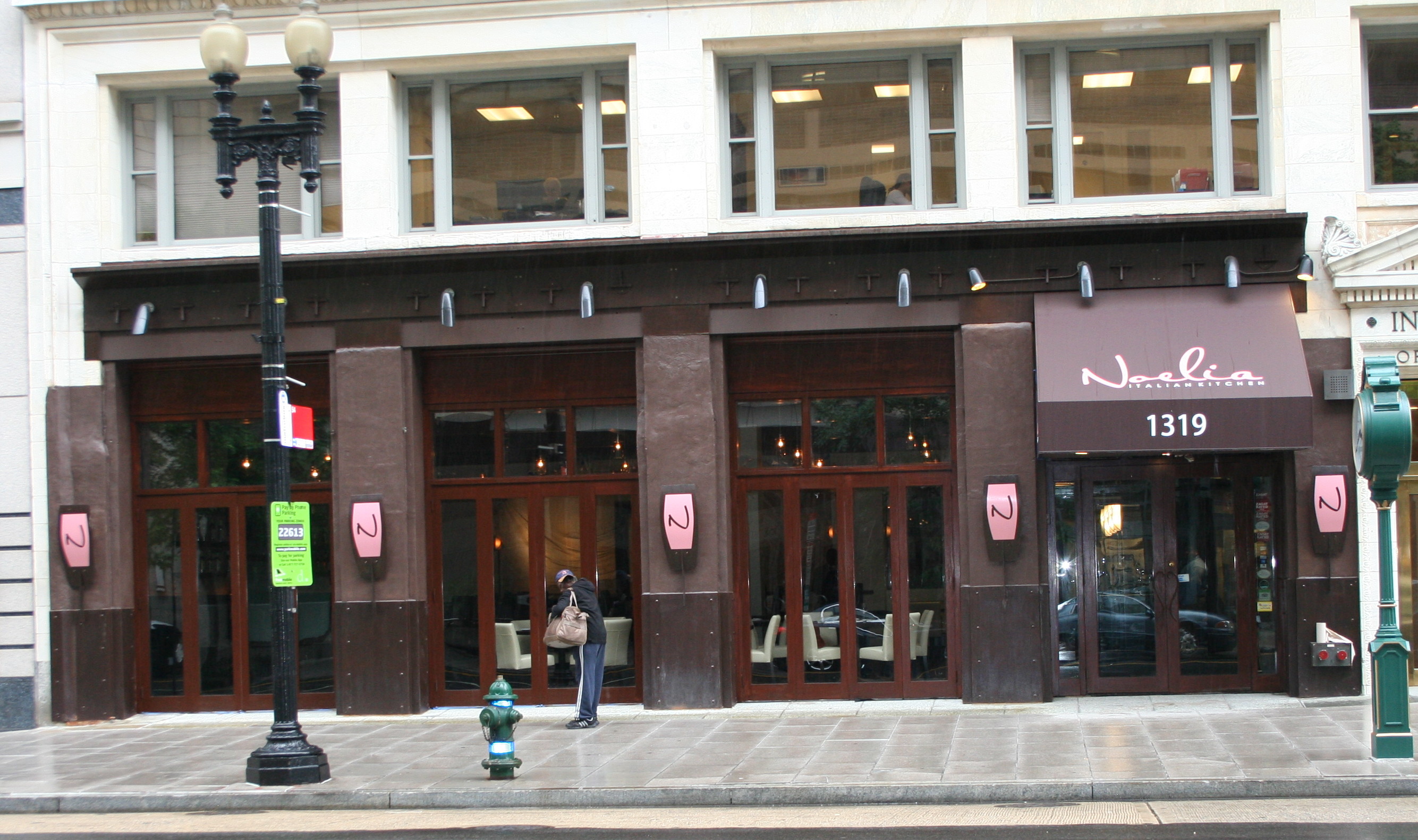 A native of Maryland’s Eastern Shore, Fisher began cooking professionally at 14, which eventually led him to Le Cordon Bleu in Pittsburgh. After graduation, he worked at The Ritz-Carlton Tysons Corner then proceeded to open four restaurants including The Ritz-Carlton Half Moon Bay and The Gaylord National, as well as a gastropub in Dallas. He then returned to Tysons Corner where he worked with RSVP catering company before serving as executive chef at Osprey’s Landing and most recently Dominion Valley Country Club.

Fisher’s new menu will reflect contemporary American cuisine priced from $9-24 at lunch and $6-$30 at dinner. Offerings will include a variety of small plates, salads, entrees, sides and desserts.