Get Out and Take in Spring

It’s spring in the DMV, and there’s plenty to do this weekend. The Earth Day rally and concert takes place on the National Mall Saturday with plenty of big names including My Morning Jacket, Train, Fall Out Boy, Mary J. Blige, Usher and No Doubt. It is also the start of National Parks Week and admission to all national parks that normally charge admission are free this weekend. And the Arlington Festival of the Arts is back in Clarendon. But there’s plenty of inside events too including the 29th Filmfest DC, the first National Math Festival at several of the Smithsonians, Record Store Day and William Shakespeare’s birthday party on Sunday at the Folger. 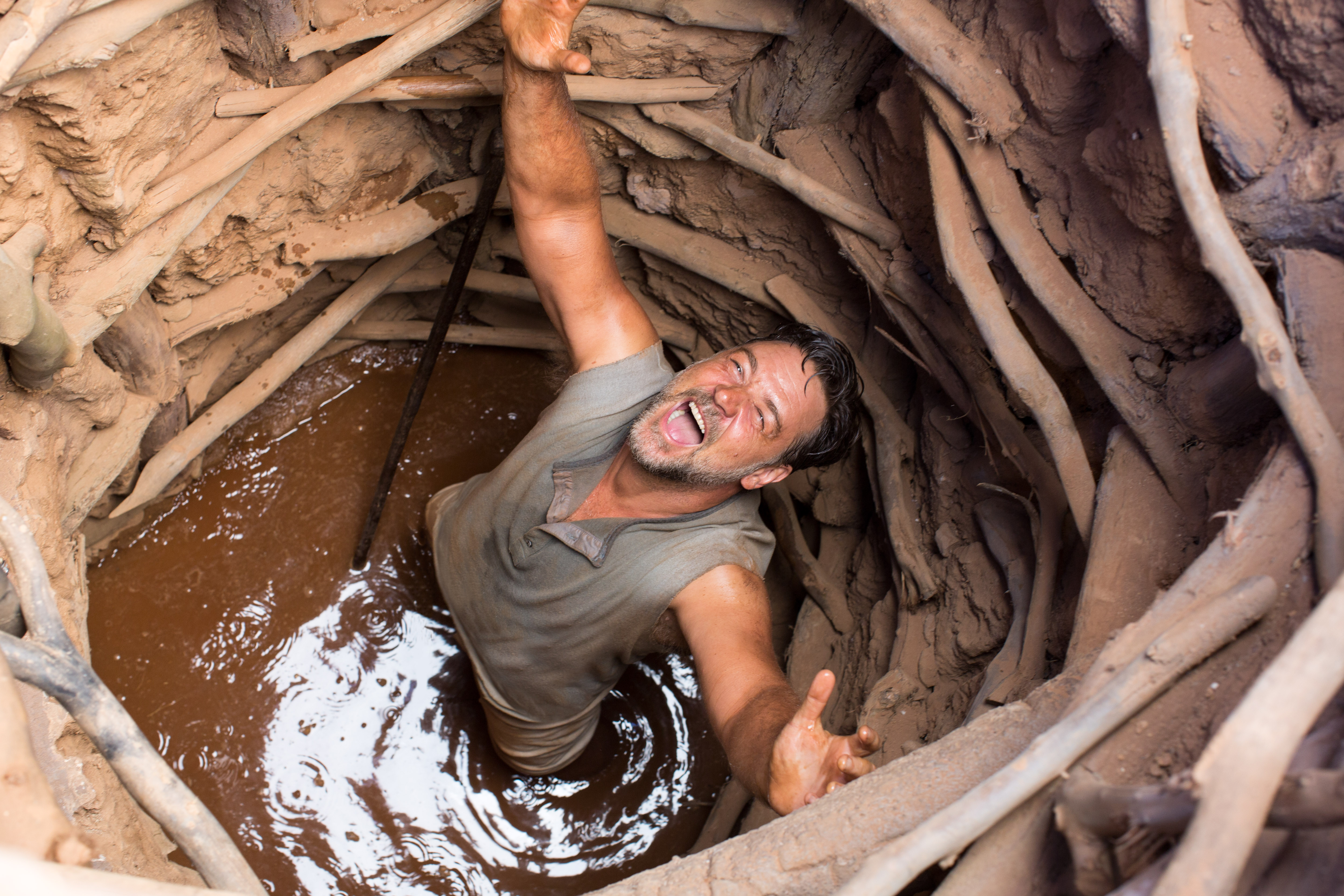 Russell Crowe directs and stars in The Water Diviner, which will be shown today at 6:30 p.m. at AMC Mazza Gallerie.
(Photo: Warner Bros. Pictures)

Filmfest DC returns for its 29th year, though with a smaller slate of movies and fewer bells and whistles. But that still leaves time for more than 70 films, including They Die by Dawn, a Western starring Erykah Badu, Rosario Dawson, Isaiah Washington and Giancarlo Esposito, on Sunday at AMC Mazza Gallerie. On Friday at the same theater, get an early look at Russell Crowe’s directorial debut, The Water Diviner, which was Australia’s highest-grossing movie last year.

Roseanne Cash will always be known as the daughter of Johnny Cash, but her prolific country music career deserves its own recognitions. She’s put out 13 studio albums including last year’s critically acclaimed The River & The Thread. Don’t be surprised, though, if she covers one of her father’s songs.

Admission to Great Falls along with other national parks across the country is free this weekend. (Photo: Mark Heckathorn/DC on Heels)

To kick off National Park Week, the National Park Service is waiving fees at its more than 400 parks on Saturday and Sunday. Take the opportunity to check out the nearby battlefields in Manassas or Antietam or admire the rapids at Great Falls Park. You could also head out to Shenandoah National Park for a cruise on Skyline Drive or go for a bike ride along the 184.5 mile C&O Canal, which runs from Georgetown to Cumberland, Md.

Apr. 18 and 19 at national parks across the country. Admission is FREE! 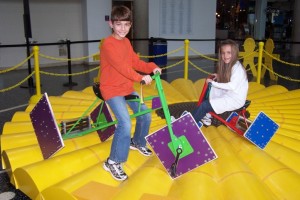 The National Math Festival will bring all kids of mathematics-related events to the Smithsonian on Saturday including a squared wheeled bicycle. (Photo: National Museum of Mathematics)

Experience mathematics like never before when the first-of-its-kind National Math Festival comes to D.C. As the country’s first national festival dedicated to discovering the delight and power of mathematics, this public celebration will feature dozens of activities for every age – from hand-on magic and Houdini-like getaways to lectures with some of the most influential mathematicians of our time. Kids and adults can build a 10-foot-tall polyhedron out of 3,000 coat hangers or ride a tricycle with square wheels on a specially designed track.

Apr. 18 from 10 a.m.-4 p.m. at the Smithsonian Ripley Center, Freer and Sackler Galleries, National History Museum and Haupt Garden along the National Mall. Admission is FREE!

Arlington Festival of the Arts

More than 100 artisans will sell their wares in Clarendon this weekend. (Photo: Howard Alan Events)

The third annual Arlington Festival of the Arts returns to Clarendon this weekend. More than 100 artists will showcase their works including glass, mixed media, paintings, jewelry and pottery. 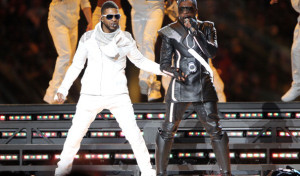 Usher (left) and Will.i.am are among the featured performers at the Global Citizen 2015 Earth Day Rally on the National Mall on Saturday. (Photo: Christopher Polk/Getty Images)

Apr. 18 starting from 11 a.m.-7:30 p.m. on the National Mall. The stage is between the Ellipse and the Washington Monument, just south of Constitution Avenue. Gate, located at Jefferson Drive and 15th Street SW, 17th Street and Independence Avenue SW and 17th Street and Constitution Avenue NW, open at 10 a.m.. There will be five screens set up for viewers away from the stage. Parking is limited so the best bet is to take Metro to the Federal Triangle or Smithsonian stations. Admission is FREE! The show will stream live at youtube.com/globalcitizen/live.

Founded in 2007 as a way to boost business for struggling independent record stores, Record Store Day has turned into a twice-annual affair, packed with limited releases and crowded stores, proving that the vinyl resurgence is here to stay. It’s the perfect excuse to browse the bins at your local shop. Special vinyl and CD releases and various promotional products are made exclusively for the day and hundreds of artists in the U.S. and countries across the globe make special appearances and performances. Festivities include performances, cook-outs, body painting, meet & greets with artists, parades, DJs spinning records and vary by location.

This year, the Folger Shakespeare Library honors William Shakespeare’s birthday with a day of activities including stage combat demonstrations, five-minute versions of his plays, music by the WETA Classical Players, a scavenger hunt and, naturally, birthday cake. 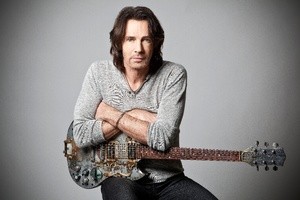 There are iconic ‘80s pop songs and then there’s Jesse’s Girl, which is perhaps the most enduring of all cuts about romantic jealously. The 65-year-old Rick Springfield has sold 25 million records and had 17 top-40 hits and made 15 studio albums. He’s also an actor and best-selling author.