Tylenol Not Only Dulls Pain, But Emotions

Researchers studying the commonly used pain reliever acetaminophen found it has a previously unknown side effect: It blunts positive emotions. 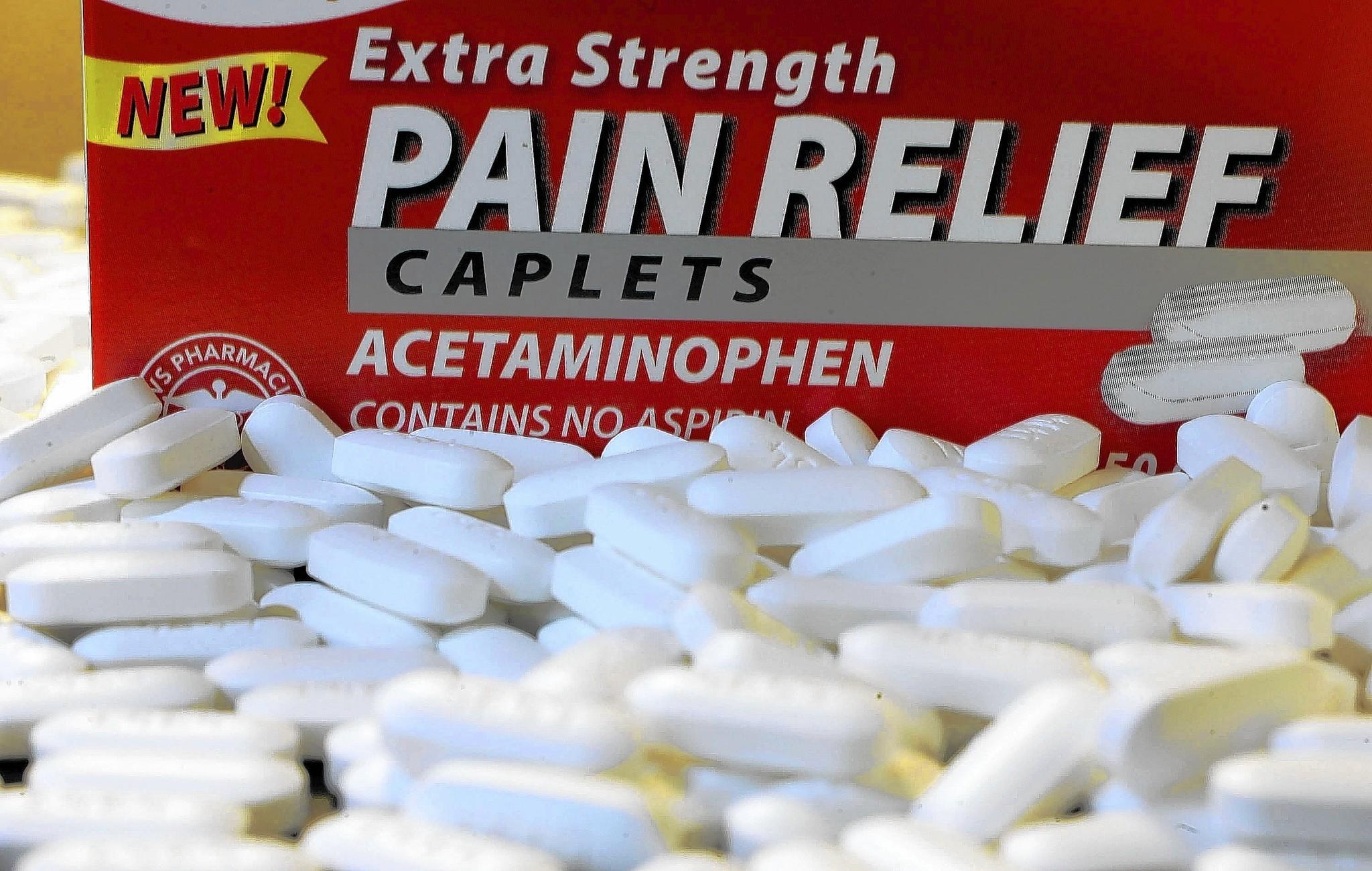 A new study by Ohio State University found that acetaminophen not only blunts pain, but also emotions. (Photo: Getty Images)

In the study, participants who took acetaminophen reported less strong emotions when they saw both very pleasant and very disturbing photos, when compared to those who took placebos. Acetaminophen, the main ingredient in the over-the-counter pain reliever Tylenol, has been in use for more than 70 years in the United States, but this is the first time that this side effect has been documented.

Previous research had shown that acetaminophen works not only on physical pain, but also on psychological pain. This study takes those results one step further by showing that it also reduces how much users actually feel positive emotions, said Geoffrey Durso, lead author of the study and a doctoral student in social psychology at The Ohio State University.

“This means that using Tylenol or similar products might have broader consequences than previously thought,” Durso said. “Rather than just being a pain reliever, acetaminophen can be seen as an all-purpose emotion reliever.”

Way said people in the study who took the pain reliever didn’t appear to know they were reacting differently. “Most people probably aren’t aware of how their emotions may be impacted when they take acetaminophen,” he said.

Acetaminophen is the most common drug ingredient in the United States, found in more than 600 medicines, according to the Consumer Healthcare Products Association, a trade group. Each week about 23 percent of American adults — about 52 million people — use a medicine containing acetaminophen, the CHPA reports.

There were two studies of college students. The first involved 82 participants, half of whom took an acute dose of 1,000 milligrams of acetaminophen and half who took an identical-looking placebo. They then waited 60 minutes for the drug to take effect. Participants then viewed 40 photographs selected from the International Affective Picture System database used by researchers around the world to elicit emotional responses. The photographs ranged from the extremely unpleasant — crying, malnourished children — to the neutral — a cow in a field — to the very pleasant — young children playing with cats.

After viewing each photo, participants were asked to rate how positive or negative the photo was on a scale of -5 (extremely negative) to +5 (extremely positive). They then viewed the same photos again and were asked to rate how much the photo made them feel an emotional reaction, from 0 (little or no emotion) to 10 (extreme amount of emotion). Results in both studies showed that participants who took acetaminophen rated all the photographs less extremely than did those who took the placebo. In other words, positive photos were not seen as positively under the influence of acetaminophen and negative photos were not seen as negatively. The same was true of their emotional reactions.

Acetaminophen is the most common drug ingredient in the U.S., found in more than 600 medicines. (Photo: Thinkstock)

For example, people who took the placebo rated their level of emotion relatively high (average score of 6.76) when they saw the most emotionally jarring photos of the malnourished child or the children with kittens. People taking acetaminophen didn’t feel as much in either direction, reporting an average level of emotion of 5.85 when they saw the extreme photos. Neutral photos were rated similarly by all participants, regardless of whether they took the drug or not.

These findings seem dramatic, but one possibility is that acetaminophen changes how people judge magnitude. In other words, acetaminophen may blunt individuals’ broader judgments of everything, not just things having emotional content, Durso said.

So the researchers did a second study in which they had 85 people view the same photos and make the same judgments of evaluation and emotional reactions as in the prior study. Additionally, participants in this second study also reported how much blue they saw in each photo.

At this point, the researchers don’t know if other pain relievers such as ibuprofen and aspirin have the same effect, although they plan on studying that question, Durso said.

Acetaminophen, unlike many other pain relievers, is not a nonsteroidal anti-inflammatory drug. That means it not thought to control inflammation in the body. Whether that fact has any relevance to possible emotional effects of the drugs is still an open question, Durso said.

The results may also have an impact on psychological theory, Way said. An important question in psychological research is whether the same biochemical factors control how we react to both positive and negative events in our lives. A common theory is that certain factors control how we react to the bad things that happen in life — for example, how devastated people feel when they go through a divorce.

But this study offers support to a relatively new theory that says that common factors may influence how sensitive we are to both the bad as well as the good things in life. That means the person who is more devastated by a divorce may thrive more than others when they get a promotion at work or have some other extremely positive event happen.

In the study, acetaminophen may have tapped into the sensitivity that makes some people react differently to both positive and negative life events. “There is accumulating evidence that some people are more sensitive to big life events of all kinds, rather than just vulnerable to bad events,” Durso said.