Lionsgate Entrtainment’s The Divergent Series: Insurgent led the box office last weekend (Mar. 20-22) with a first place debut of $52.26 million. The second installment of the young adult series starring Shailene Woodley debuted on the low end of expectations. Insurgent opened 4 percent below the $54.61 million start of last year’s Divergent. However, it should be noted that Insurgent had the added advantage of higher priced 3D admissions, while Divergent did not. With that said, Insurgent was still off to a very solid start. The film’s overseas debut was also significantly stronger than Divergent’s. 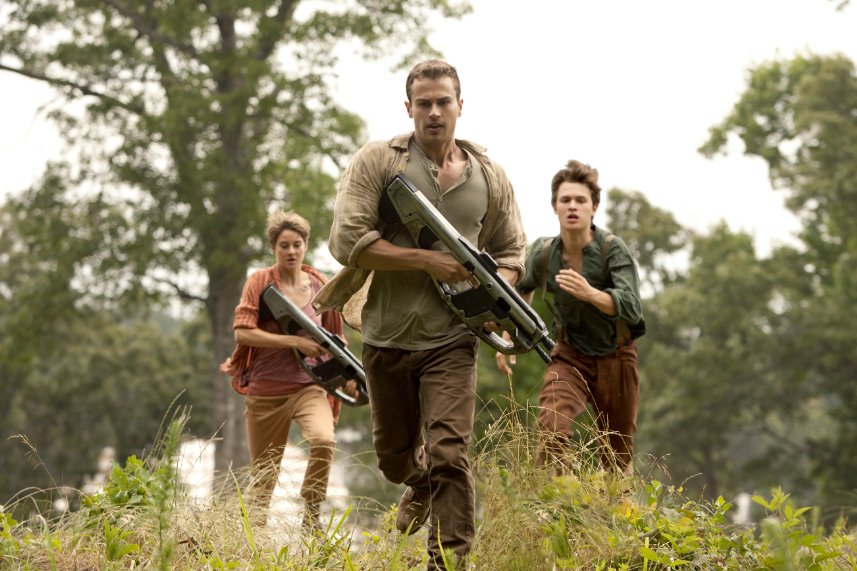 Cinderella placed in second with $34.97 million. Disney’s blockbuster fairy tale adaptation was down 48 percent from the previous weekend’s debut. That represented a respectable second weekend hold, especially considering the direct competition the film faced from Insurgent and that Cinderella lost most of its IMAX screens to Insurgent. Cinderella passed the $100 million domestic mark last weekend and has grossed $122.52 million in 10 days. Cinderella will have a strong chance of stabilizing going forward, especially given the limited amount of new options for family audiences in April.

With Insurgent and Cinderella dominating the box office, the rest of the weekend’s line-up made very little noise. It was an especially close race for third, with action thrillers Run All Night and The Gunman separated by an extremely slim $3,621.

Warner’s Bros. Pictures’ Run All Night finished in third with $5.03 million. The Liam Neeson led action thriller was down 54 percent from the previous weekend, which represented a typical second weekend decline for a Neeson movie. Run All Night has grossed $19.64 million in 10 days, a bit below expectations.

Open Road’s The Gunmandebuted in fourth with $5.03 million. The Sean Penn led action thriller opened bit below modest pre-release expectations. Online activity for the film had been especially soft in the weeks leading up to its release, and the film arriving so soon after Run All Night didn’t help. The Gunman opened 54 percent below the soft $11.01 million debut of Run All Night the previous weekend.

Twentieth Century Fox’s Kingsman: The Secret Service rounded out the weekend’s top five with $4.63 million. The Matthew Vaughn directed graphic novel adaptation starring Colin Firth was down 26 percent from the previous weekend, as the film continues to hold up nicely. The 38-day total for Kingsman is $114.59 million.

Do You Believe? opened in sixth place with $3.59 million. The faith-based drama from Pure Flix opened a bit below expectations. Do You Believe? hopes to hold up going forward, thanks in part to the approaching Easter holiday.