Independent Film Fest Is On This Weekend

There’s plenty to do this weekend – take in a movie at the D.C. Independent Film Festival, help your children learn about engineering, sip some wine, meet a Pulitzer Prize-winning author, plan your wedding or put the finishing touches on this year’s Peeps diorama. February is almost over and temperatures are forecast to start warming up above freezing beginning on Sunday. Get out and enjoy the lovely weather. 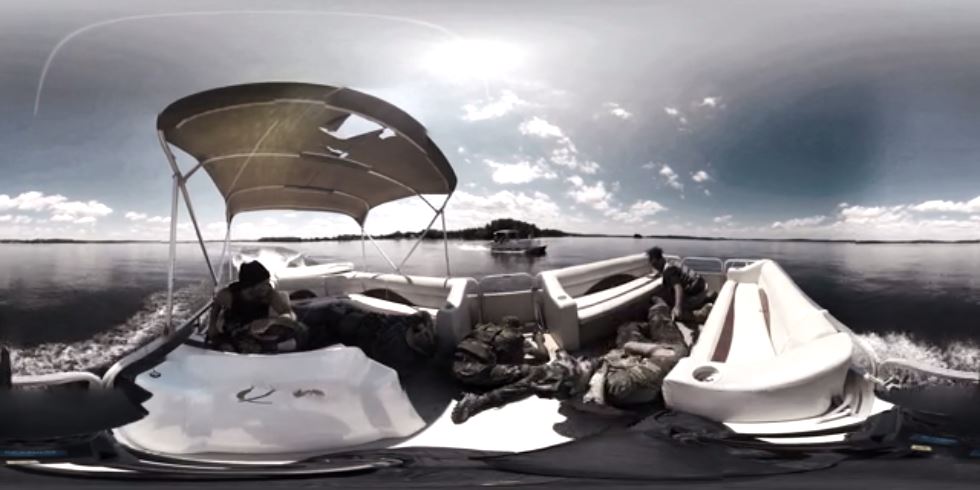 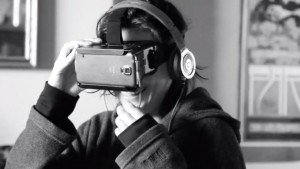 The D.C. Independent Film Festival is back for its 16th year. Launched in 1999 to nurture independent film, the festival is the oldest independent film festival in the DMV. The festival kicked off on Wednesday and continues through Sunday with Q&A sessions after each screening. Features include Snake River, a 360-degree virtual reality heist written by, directed by and starring American University grad student Emiliano Ruprah during which audience members wear Oculus Rift headsets that visually immerse the in the 20-minute show scheduled for Friday at 7 p.m. at the Naval Heritage Center followed by a Q&A with Ruprah for $5. It is the first indie movie filmed to be shot for virtual reality viewing. The film tells the story of five mercenaries – code named Picasso, Mozart, Banksey, Beethoven and El Greco – who are hired by a mysterious agency to retrieve a stolen biological weapon. After a violent Russian mobster captures them, the mercenaries must piece together what went wrong and who –if anyone- is telling the truth. The film’s groundbreaking technology allows viewers to explore different environments and choose on what to focus as the plot develops. As different characters move through the virtual environment, viewers can follow them individually. In other words, the technology means that the film can never be viewed twice in the same way. 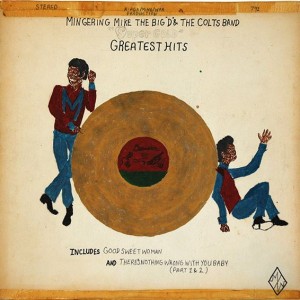 The Smithsonian unveils an exhibit about the greatest soul singer that ever was. The self-taught D.C.-based artist known only by his pseudonym, Mingering Mike created hundreds of LP covers and self-recorded 45s between 1969 and 1976 – all of which poisted him as an imagined soul superstar. The new exhibit, Mingering Mike’s Supersonic Greatest Hits, puts more than 150 of his artworks on display through Aug. 2. On Friday, Mike will appear in costume to discuss his art and songs for a Roundtable Remix talk with curator Leslie Umberger and local radio personality Carroll Hynson Jr. 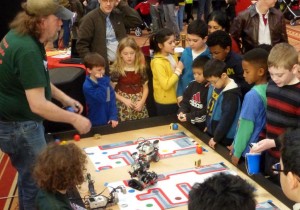 Every February, the National Building Museum and the National Engineers Week Foundation invite visitors to debunk the myths of engineering and discover how professional engineers turn ideas into reality. Explore thermodynamics, electricity, aerodynamics and more with engineers at more than 5 activity tables and demonstrations made especially for kids. This year at Discover Engineering Family Fun Days visitors can meet a test pilot, an astronaut and enginners, make slime, dissect household appliances, catapault a ping pong ball and test paper airplanes in a wind tunnel among other activities. 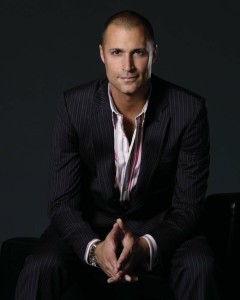 Nigel Barker, famed fashion photographer and author, will have a book signing and wine tasting in honor of his newest book, Models of Influence. Earlier this month, Harper Collins released Barker’s hardcover nationwide. Models of Influence profiles 50 of the world’s most inspiring models from the 1940’s to today through 200, full-color photographs by esteemed photographers. Through eight chapters cataloged by era, Barker celebrates icons such as 50s pin-up Dorian Leigh, 60s spirit Twiggy, the revolutionary Iman, supermodel Naomi Campbell and today’s leading ladies Cara Delevingne and Joan Smalls among others. 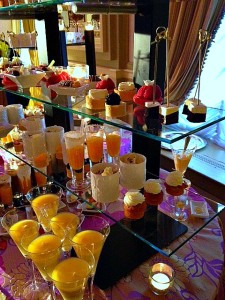 Brides and grooms to be can check out wedding photographers and florists sample food, get makeup tips and more at Engaged! magazine’s bridal showcase. (Photo: Daily Deelight)

Engaged! magazine will hold its annual bridal showcase on Sunday. From fashion and food to dance floor fun, brides and grooms can check off all their wedding day needs in one fell swoop. Begin the tour at either one of the venues selected during the ticket purchase process. Then start scouting dresses for the bridal party and bouquet arrangements, while sipping Moët and sampling hors d’oeuvres and cakes, while checking out the latest in make-up and hair trends and more.

Mar. 1 from 3-7 p.m. at the Willard Intercontinental Hotel, 1401 Pennsylvania Ave. NW, and the St. Regis Hotel, 923 16th St. NW. Limo buses will shuttle attendees between the two hotels. Admission is $65 and must be purchased online in advance. The cost of admission will be rebated to attendees who engage the services of any of the participating vendors. Some exceptions apply. 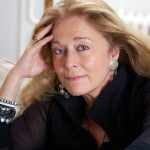 Pulitzer winner Jorie Graham will discuss her new collection of poem, From the New World: Poems 1976-2014 Sunday. Graham is known for her long, fluid lines and for tackling subects like climate change and philosophy. 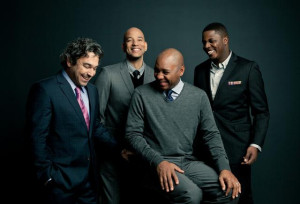 Saxophonist Branford Marsalis may come from a family of jazz geniuses – namely his brother Wynton and Delfeayo – be he is an innovator in his own right, a musician who has worked with the Grateful Dead and The Police in addition to all his jazz work. Expect the latter when he plays with his quartet this Sunday. 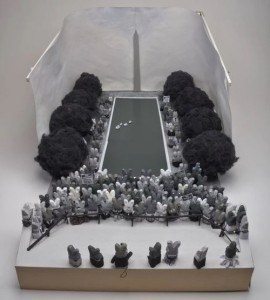 The deadline for the Washington Post’s annual Peeps Diorama Contest is Monday so if you spent the past year collecting Peeps chicks and bunnies, brainstorming the perfect pop culture reference or sketching out your dream diorama you better get busy this weekend. Your diorama must depict a famous occurrence or scene – historical, cultural or a peek into the future. Just make sure all the characters are played by Peeps. 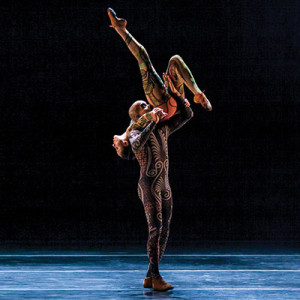 The Kennedy Center’s Iberian Suite is a festival of theater, dance, music, visual arts, literature, design, cuisine and film highlighting the many cultures that comprise the Portuguese- and Spanish-speaking peoples. The festival includes dozens of performances by some of the world’s best contemporary music, dance and theater artists, many who are making their U.S. or D.C. debuts. Visual arts are highlighted in exhibitions and installations around the building, and additional events focus on literature, film, cuisine and more.