Warner Bros. Pictures’ American Sniper dominated the box office for a third consecutive weekend with $30.66 million last weekend. That represented the second largest unadjusted Super Bowl weekend gross ever behind only the $31.12 million debut of 2008’s Hannah Montana/Miley Cyrus: Best of Both Worlds Concert Tour. The blockbuster Clint Eastwood directed film starring Bradley Cooper was down 53 percent from the previous weekend as the film took a hit from its target audience being focused on Super Bowl XLIX. American Sniper will likely stabilize next weekend with the Super Bowl out of the way. The film has grossed a massive $247.75 million after 17 days of wide release. 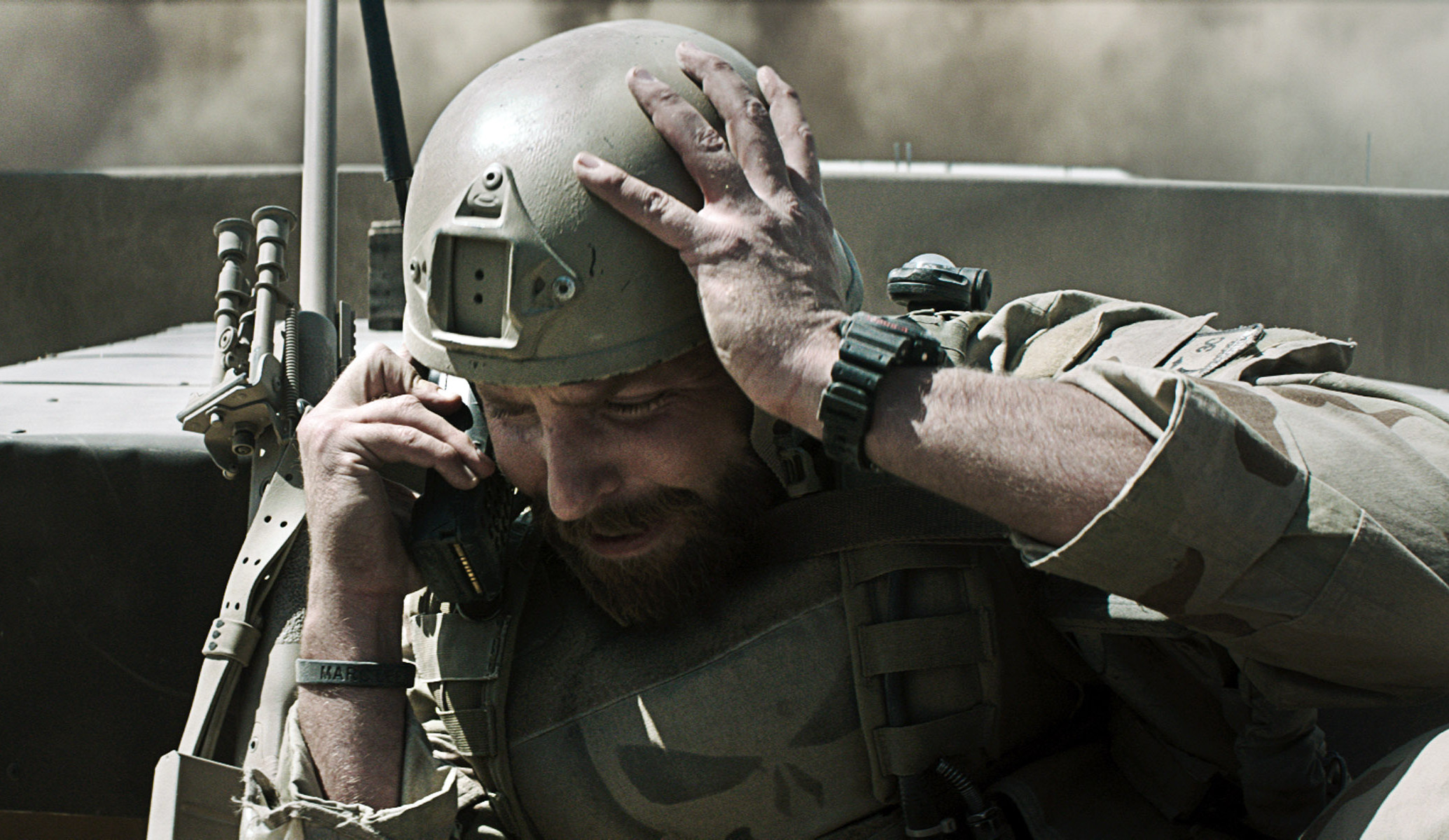 Paddington held steady in third place last weekend with $8.27 million. The well received family film from The Weinstein Co. was down just 33 percent from the previous weekend. In addition to being aided by good word of mouth, Paddington also likely received an added boost last weekend from family audiences who wanted to catch the film before Paramount’s The SpongeBob Movie: Sponge Out of Water arrives next weekend. Paddington surpassed the $50 million mark last weekend and has grossed a very solid $50.30 million in 17 days.

Relativity Media’s Black or White debuted in fourth with $6.21 million. The drama starring Kevin Costner and Octavia Spencer opened towards the higher end of its modest expectations, as the film was able to find a bit of audience this weekend despite poor critical reviews.

The Boy Next Door rounded out the weekend’s top five with $6.08 million. Universal Pictures’ low-budget thriller starring Jennifer Lopez was down three spots and a very sharp 59 percent from the previous weekend. The Boy Next Door has grossed a solid $24.67 million in 10 days, but is likely to continue to fall off quickly going forward, especially with the upcoming release of Universal’s highly anticipated Fifty Shades of Grey now in the near horizon.

Sony Pictures’ The Wedding Ringer followed in sixth place with $5.69 million. The modestly budgeted comedy starring Kevin Hart and Josh Gad fell 50 percent from the previous weekend. The Wedding Ringer is on the verge of reaching the $50 million mark with a 17-day gross of $48.13 million.