The recent measles outbreak linked to Disney amusement parks in southern California should not be a concern for anyone who has had measles in the past or who has received two doses of the measles vaccine. 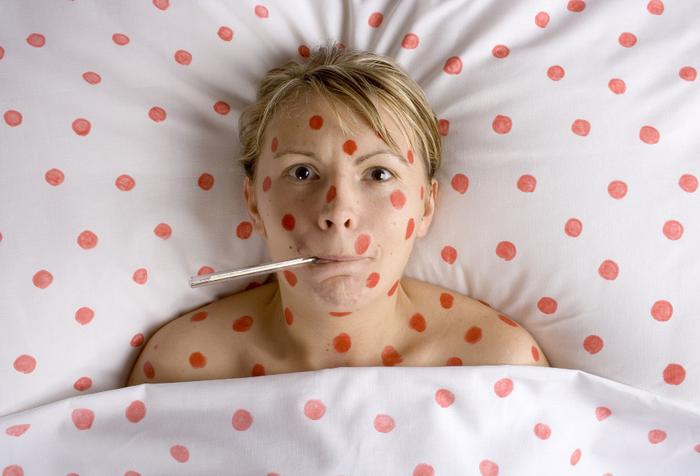 “The vaccine is very effective, so they would be protected,” says Dr. George McSherry, division chief of pediatric infectious diseases at Penn State Hershey.

Although measles was declared to have been eliminated in the United States in 2000, 145,700 cases were diagnosed worldwide in 2014, according to the World Health Organization. If an infected person travels to the United States – or if an unvaccinated U.S. resident travels abroad and is exposed to the disease – it can be brought here. Outbreaks such as the one in southern California last month occur when unvaccinated people are around someone with the illness, which is highly contagious.

“If you’re around someone with measles and you haven’t been vaccinated, you’re nearly certain to get it,” McSherry says.

In recent years, some parents have chosen not to give their children certain routine childhood immunizations for a number of reasons. The recent measles outbreak gained hold in Orange County, Calif., which is also home to a strong anti-vaccination movement. The measles virus spreads through the air when an infected person coughs or sneezes. Early symptoms of the illness include cough, runny nose, fever and conjunctivitis. Small lesions in the mouth known as Koplik spots are unique to measles and help doctors make the diagnosis.

“In the olden days, the doctor would look in your mouth and tell you you’ll get measles in a couple of days,” McSherry says. “Then, on the fourth or fifth day, the patient breaks out in a rash that starts on the head and spreads downward. Because of the high fever, patients are miserable.”

Severe complications of the illness include pneumonia, encephalitis — an inflammation of the brain that can lead to seizures and other problems — or even death.

“Ask anyone who was a school nurse in the 1950s or 60s,” McSherry says. “They will tell you measles is a very bad illness.”

But it’s not just kids who are at risk. The recent outbreak in California included approximately 70 people, from children as young as 10 months to adults as old as 57. The best way to stem outbreaks is to immunize those who haven’t had the vaccine, according to McSherry. He says anyone who isn’t sure whether they have been vaccinated and is concerned should consult with their physician. The physician may order a blood test to identify the measles antibody in those who have had the illness or been vaccinated, or may simply recommend getting the vaccine.

“If everyone were immunized, it would be impossible for the virus to spread,” McSherry says.