On the Down Low 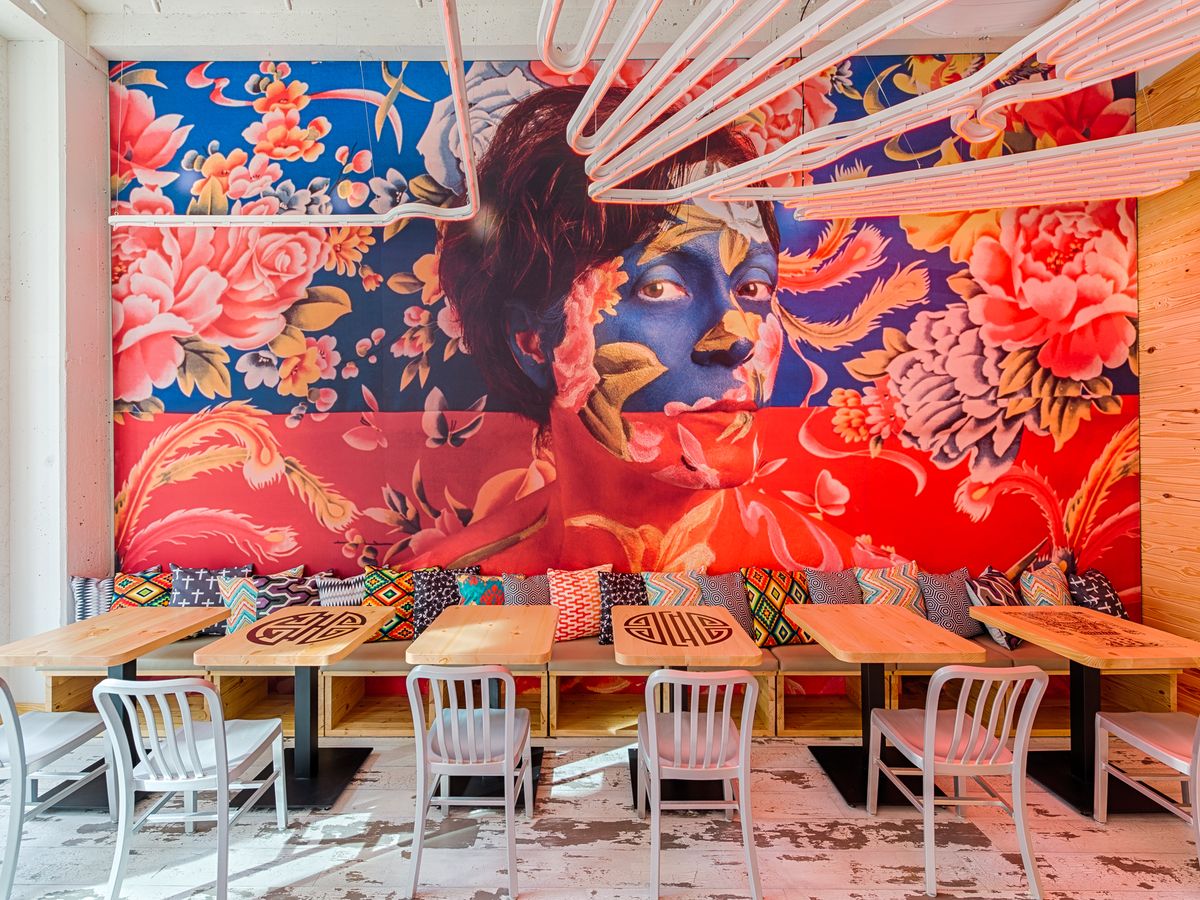 We weren’t allowed to preview the restaurant, the menu still isn’t posted on its website and the PR firm only confirmed Sunday that it would open Monday.

“China Chilcano is indeed soft opening tomorrow, but won’t officially open until Wednesday,” Baltz spokeswoman Madeline Block told DC on Heels in an email. “We’ll be sharing a press release this week and will certainly keep you in the loop!”

The restaurant was announced more than a year ago, but only generalities have been released. Here’s what we know: The names refers to a popular fish soup AND a pisco cocktail in Peru. The hybrid menu will fuse Peruvian Crillo cuisine with Chinese Chifa and Japanese Nikkei cuisines. The restaurant is patterend after Andrés’ China Poblano at the Cosmopolitan in Las Vegas, which blends Chinese and Mexican flavors. Diners there can order both dim sum and tacos. 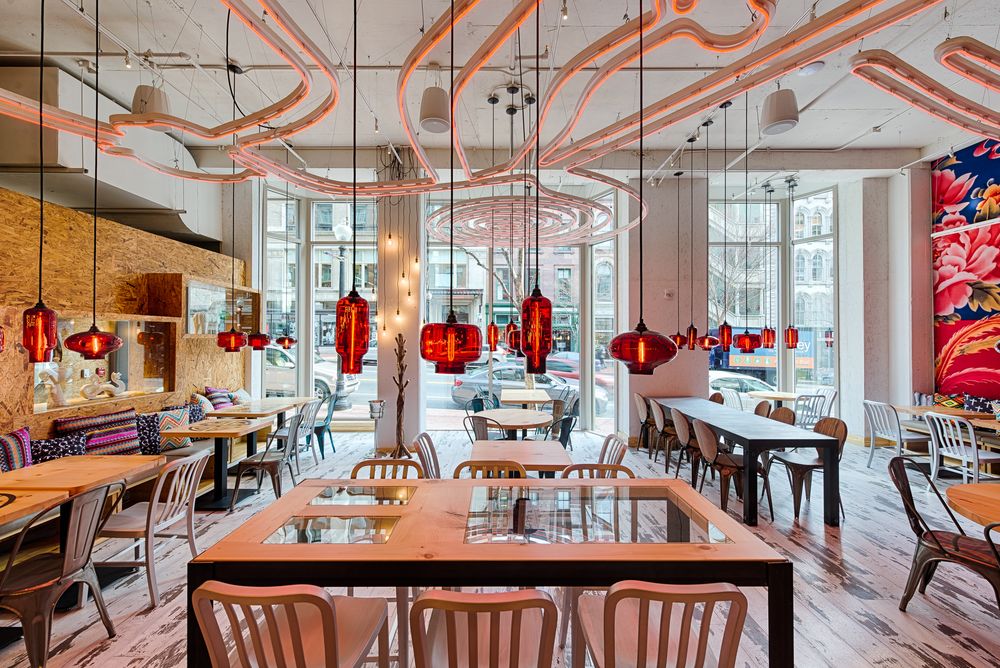 Talk is that the menu at the 5,754 square-foot, 156 seat eatery that is located in the same block as Andrés’ Jaleo and Oyamel restaurants, will include a ceviche bar, fried rice dishes, dumplings and Peruvian causas, a style of potato salad.

Last June, Andrés’ told reporters he was considering serving guinea pig, or cuy in Peru. They are an important food source in many South American countries including Peru. Guinea pig meat is high in protein and low in fat and cholesterol. It is described as being similar to rabbit and the dark meat of chicken. It may be served fried (chactado or frito), broiled (asado) or roasted (al horno), and in urban restaurants may also be served in casseroles or fricassees. Whether the rodent made it onto the menu is yet to be seen. 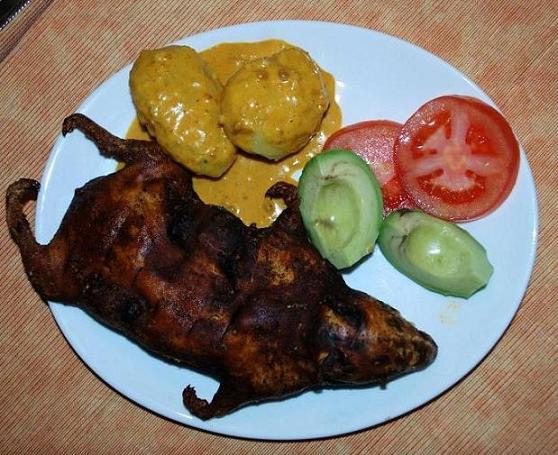 Guinea pig served grilled are eaten as a delicacy in Peru. (Photo: Schoci/Wikipedia

The website does talk about nigiri served on a bed of causa, a signature dish of pureed Peruvian potato, and Chifa, a chaufa dish made with fried bananas. China Chilcano will also have the biggest selection of Pisco in the DMV and possibly the U.S., which will be featured in many drinks including the namesake Chilcano and the classic Pisco Sour.

The restaurant will initially be open only from 4-10 p.m. Sunday and Monday, 4-11 p.m. Tuesday through Thursday and 4 p.m.-midnight on Friday and Saturday. It will eventually be open for lunch and weekend brunch, but is currently hiring servers, a prep cook, line cook, pastry cook, hosts, food runners and several other positions.