The Hobbit: The Battle of the Five Armies took in $40.92 million last weekend (Dec. 26-28) to hold onto first place. The third and final installment of Peter Jackson’s The Hobbit trilogy was down 25 percent from its opening weekend. The film’s second weekend hold was better than that of 2003’s The Return of the King, which fell 30 percent, and a bit weaker than that of 2002’s The Two Towers, which fell 21 percent. With those comparisons in mind, last weekend’s hold was a strong sign for the film going forward. The Battle of the Five Armies grossed $168.02 million in 12 days. That places the film 19.5 percent ahead of the $140.64 million 12-day take of last year’s The Hobbit: The Desolation of Smaug and essentially on par with the $168.18 million 12-day gross of 2012’s The Hobbit: An Unexpected Journey. 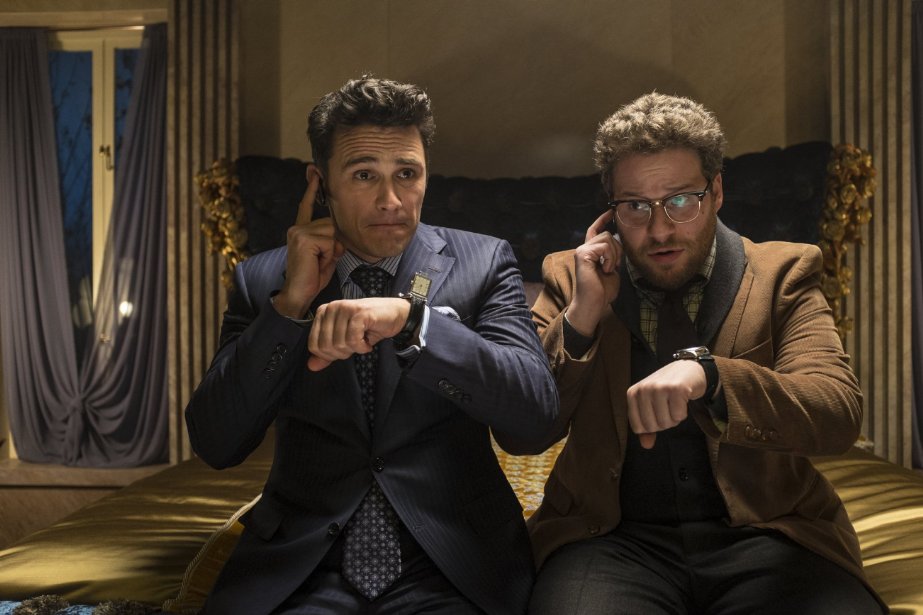 It was a very close race for second place last weekend between Disney Entertainment’s Into the Woods and Universal Pictures’ Unbroken. Unbroken had been estimated on Sunday to take second, but Into the Woods ultimately pulled ahead on Sunday to claim second for the weekend. The two films were separated by just $430,478 for the weekend and by an even slimmer $85,818 over their respective first four days of release.

Into the Woods opened with $31.05 million over the weekend. The Rob Marshall directed musical featuring Meryl Streep opened on the high end of expectations with a four-day debut of $46.14 million. The film’s start was especially impressive given its relatively modest 2,440 locations.

Unbroken opened in third with $30.62 million. The Angelina Jolie directed war drama has largely exceeded expectations with a four-day start of $46.06 million. Mixed critical reviews haven’t hampered the film out of the gates, which was aided greatly by the pre-existing fanbase of the Laura Hillenbrand written book.

Twentieth Century Fox’s Night at the Museum: Secret of the Tomb claimed fourth place with $20.20 million. The third installment of the Ben Stiller led franchise was up an impressive 18 percent from its softer than expected debut. Secret of the Tomb has grossed $54.73 million in 10 days.

The Hunger Games: Mockingjay – Part 1 placed in sixth with $10.06 million. In the process, the third installment of Lionsgate Entertainment’s blockbuster franchise surpassed the $300 million domestic milestone last weekend, making it the second release of 2014 to do so joining Guardians of the Galaxy. Mockingjay – Part 1 was up 28 percent over the previous weekend and has grossed $306.72 million in 38 days.

Paramount Pictures’ The Gambler debuted in seventh with $9.13 million. The Mark Wahlberg led drama was off to a solid four-day start of $14.13 million, especially when considering its modest price tag and that its scheduled wide release was fairly last minute. However, early long-term signs for the film haven’t been as promising

The Imitation Game had a very successful expansion last weekend with an eighth place take of $7.93 million from just 747 locations. The awards season hopeful from The Weinstein Co. grossed $11.01 million over the four-day frame and has grossed a very promising $14.63 million to date.

Also opening last weekend was Sony Pictures’ much buzzed about The Interview. After initially having its wide release canceled, Sony gave the comedy starring Seth Rogen and James Franco a last-minute limited theatrical release in 331 smaller independent locations while also giving the film a digital release. The results of the film’s theatrical release were mixed, as it grossed $1.80 million over the weekend and $2.84 million in four days. However, Sony said it earned $15 million through online video-on-demand rentals on YouTube Movies, Google Play, Microsoft Xbox and iTunes. Combined with its limited theatrical take, The Interview earned just less than $20 million, which Sony had estimated it would make opening weekend.