Twentieth Century Fox’s Exodus: Gods and Kings debuted in first place last weekend with $24.12 million. While the Ridley Scott directed epic starring Christian Bale did open on the low end of expectations, the film’s opening weekend performance left a bit to be desired given the film’s price tag and its high profile nature. Compared to recent high-profile biblical epics, Exodus: Gods and Kings debuted 45 percent below the $43.72 million start of Noah and 6 percent below the $25.60 million start of the far less expensive Son of God, neither of which had the advantage of higher priced 3D admissions. Given its December release date, Exodus: Gods and Kings will likely hold up better going forward than both Noah and Son of God did. However, the film is also unlikely to display strong holding power given its lackluster critical reviews and the upcoming launch of Warner Bros. Pictures’ highly anticipated The Hobbit: The Battle of the Five Armies on Wednesday. 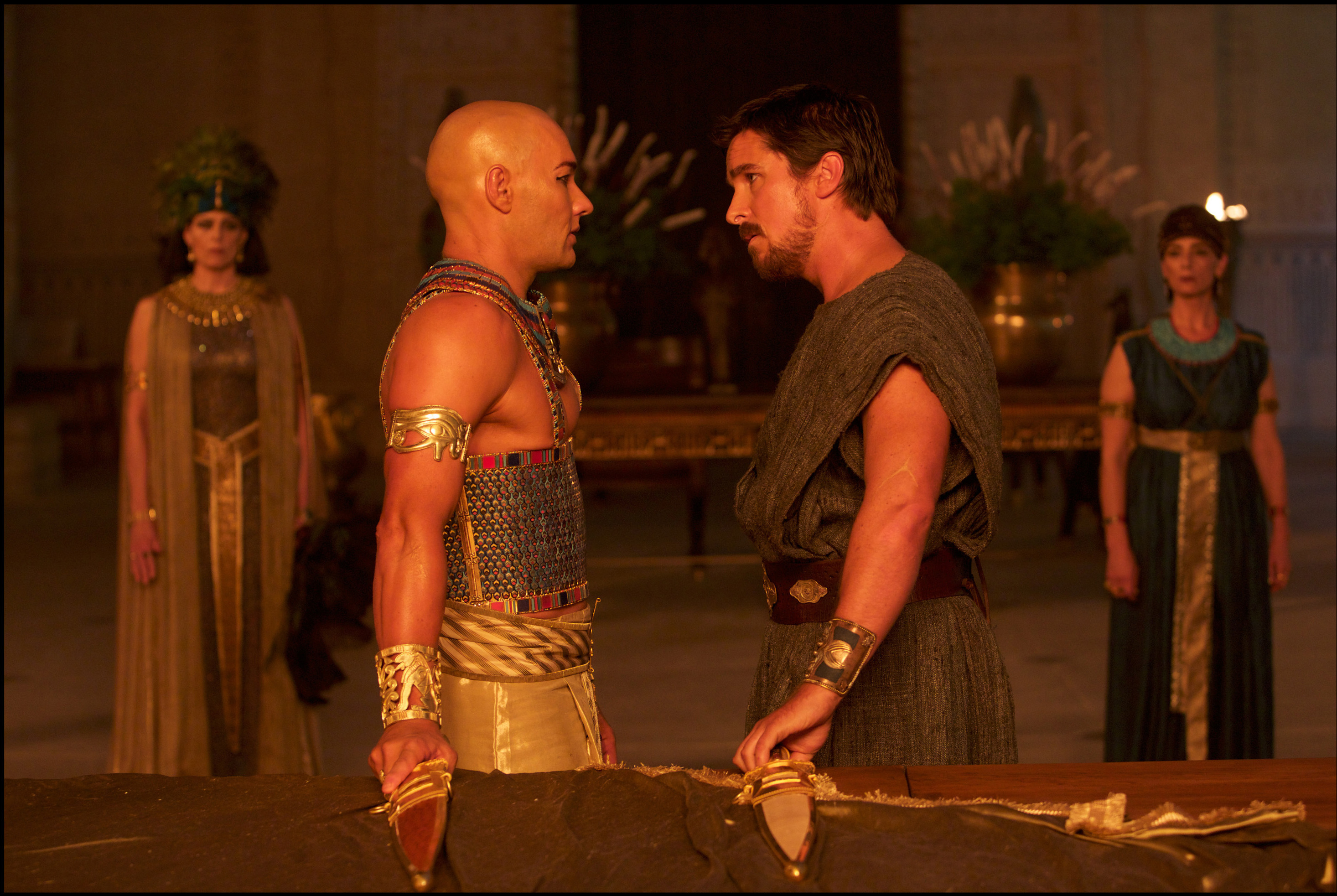 After leading the box office with relative ease for three consecutive weeks,The Hunger Games: Mockingjay – Part 1 fell to second last weekend with $12.69 million. The third installment of Lionsgate Entertainment’s blockbuster franchise was down a respectable 42 percent from the previous weekend. In comparison, last year’s The Hunger Games: Catching Fire fell 48 percent in its fourth weekend to gross $13.67 million, although it should be noted that The Hobbit: The Desolation of Smaug opened that weekend. The 24-day take for Mockingjay – Part 1 stands at $276.88 million. While Mockingjay – Part 1 is displaying slightly stronger holding power than Catching Fire, the film is still running 23 percent behind the massive $357.50 million 24-day gross of Catching Fire.

Paramount Pictures’ Top Five debuted in fourth place with $6.89 million. The critically acclaimed comedy starring and directed by Chris Rock opened towards the lower end of expectations, although it should be noted that the film’s location count likely muted its potential a bit last weekend. Top Five opened in a modest 979 locations, which gave the film a promising per-location average of $7,043. Top Five debuted 21.5 percent ahead of the $5.67 million start of the Chris Rock led I Think I Love My Wife back in 2007. Top Five will hope to see its strong critical reviews transfer into strong word of mouth going forward. Paramount will be expanding the film into additional locations over the next two weeks.

Computer animated films Penguins of Madagascar and Big Hero 6 claimed third and fifth place respectively with weekend takes of $7.21 million and $6.06 million. Twentieth Century Fox’s Penguins of Madagascar was down 34 percent from the previous weekend, while Walt Disney Animation’s Big Hero 6 was down 25 percent. Both films likely got an extra boost last weekend from family audiences who wanted to catch either film before The Battle of the Five Armies, 20th Century Fox’s Night at the Museum: Secret of the Tomb and Sony Pictures’ Annie all enter the marketplace in the next week. Respective total grosses stand at a strong $185.24 million for Big Hero 6 in 38 days and at an underwhelming $58.75 million for Penguins of Madagascar in 19 days.

Turning towards the platform front, Fox Searchlight’s Wild took in $1.53 million from 116 locations. That gave the critically acclaimed drama starring Reese Witherspoon a healthy per-location average of $13,198 for the weekend. Wild has grossed a promising $2.40 million in 12 days of platform release.