Joy and goodwill aren’t the only things we start spreading to friends, family, colleagues — even strangers — this time of year. Late fall and early winter also signal the start of annual spread of the influenza virus. Commonly known as the flu, the influenza virus is expected to peak from late January through early March, as usual. What is more difficult to predict are the number of people who will fall ill – or even die – from it. 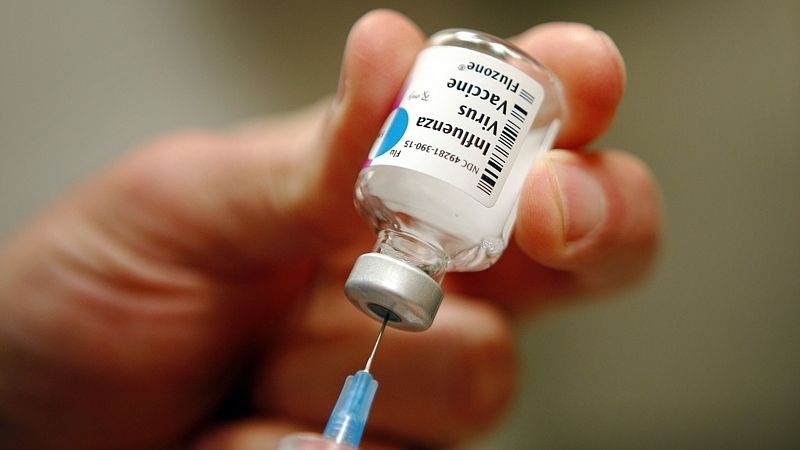 It’s not too late to get vaccinated against the most common strains of flu expected this year. (Photo: Brian Snyder/Reuters

“The vaccination rate has a lot to do with it,” says Dr. Thomas Weida, a family physician with Penn State Hershey Medical Group. “If more people get the vaccine, there is less chance of it being transmitted and it becomes a very mild season.”

It’s not too late to get vaccinated against the most common strains expected this year. Although the vaccine takes about two weeks to kick in, it falls into the category of “better late than never.” Most health insurance companies cover the vaccination, which comes in the form of a shot or nasal mist. The vaccine is even available at many drugstores and workplaces.

“Missing a day of work is more expensive than getting a flu shot for many people because they don’t have a lot of paid time off,” Weida said.

You can still get sick even if you get vaccinated. The Centers for Disease Control and Prevention (CDC) must decide which strains to inoculate against nearly a year in advance so manufacturers have time to produce the vaccine. That means it is still possible to get a less common strain of the flu, as many people did two years ago.

That’s not an excuse not to get vaccinated though, Weida says. “If you do get the flu and you have had the shot, you are likely to have a milder version of it.” 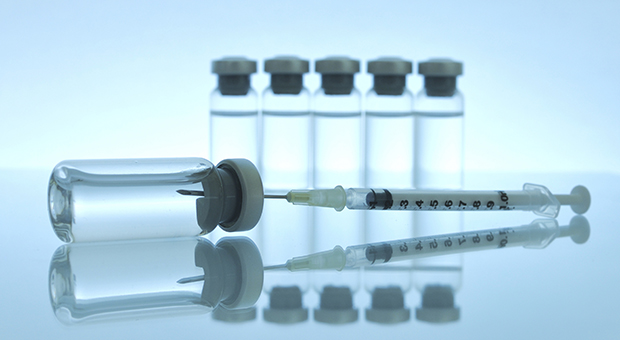 You can still get sick even if you get vaccinated.

Plus, many people have trouble determining whether what they have is a cold or the flu because the two share many symptoms such as cough, runny nose and sore throat. Weida says a significant fever and fatigue come more often with the flu. “A lot of times I can almost tell if someone has the flu when they come in just by the way they look,” he says. “The symptoms are much more intense and it’s that feeling like you got hit by a truck or someone pulled the plug.”

In addition to getting vaccinated, frequent and thorough hand washing is still the best way to prevent catching or spreading the flu since hand-to-hand is the most common form of transmission, followed by coughing, sneezing or touching a surface where the virus is still alive.

“We get all excited about Ebola and there have been two deaths in this country from it,” Weida says. “Yet every year about 15,000 people die from influenza.”