Lionsgate Entertainment’s The Hunger Games: Mockingjay – Part 1 registered the largest opening weekend of 2014 with $121.898 million last weekend. However, the third installment of the blockbuster franchise starring Jennifer Lawrence debuted a significant 23 percent below the $158.07 million start of last year’s Catching Fire and 20 percent below the $152.54 million start of 2012’s The Hunger Games. While Mockingjay – Part 1 had been largely expected to open below Catching Fire due in part to not having an IMAX boost this time around, the degree of the drop-off was unexpected. 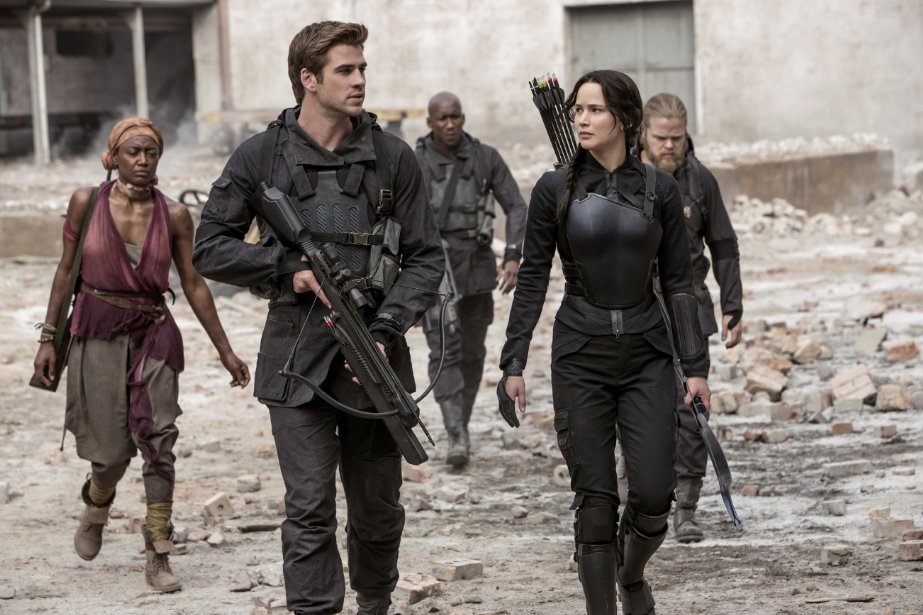 Walt Disney Animation Studios’ Big Hero 6 took in $20.12 million to remain in second place. The 3D computer animated film was down 42 percent from its opening weekend weekend. Even though Mockingjay – Part 1 didn’t pack the same punch as Catching Fire did last year, it still had a clear effect on holdovers, as percentage declines from last weekend were significant in general. Big Hero 6 has grossed $135.75 million through 17 days of release. While it will face new direct competition from 20th Century Fox’s Penguins of Madagascar beginning on Wednesday, Big Hero 6 is likely to hold up nicely over Thanksgiving weekend thanks in part to strong word of mouth and in part based on historical trends for family fare over the Thanksgiving frame.

It was a fairly close race for third place last weekend between Paramount Pictures’ Interstellar and Universal Pictures’ Dumb and Dumber To. With $15.34 million, Interstellar topped Dumb and Dumber To by an estimated $1.26 million for the weekend. Interstellar was down 46 percent from the previous weekend, as despite continued IMAX shows, the Christopher Nolan directed sci-fi film still took a hit from Mockingjay – Part 1.Interstellar continues to perform below expectations with $120.93 million after 17 days of wide release. While Interstellar could experience stronger than usual stabilization over the next two weeks, the film will be facing very direct competition from both 20th Century Fox’s Exodus: Gods and Kings and Warner Bros. Studios’ The Hobbit: The Battle of the Five Armies in December.

On the heels of the previous weekend’s stronger than expected first place debut,Dumb and Dumber To fell three spots and a massive 61 percent to land in fourth with $14.08 million. A fan-driven opening weekend performance combined with poor critical reviews and lackluster word of mouth among moviegoers not to mention the added presence of Mockingjay – Part 1 clearly helped lead to a hefty second weekend decline for the long-awaited comedy sequel starring Jim Carrey and Jeff Daniels. Despite the second weekend decline, Dumb and Dumber To is running in line with expectations at this point with a solid 10-day take of $57.73 million.

On the limited release front, Focus Features’ The Theory of Everything expanded nicely with $1.51 million from 140 locations. That placed the James Marsh directed awards season hopeful in 10th place among all films. The Theory of Everything has grossed $2.81 million through 17 days of platform release and will continue its expansion over the upcoming Thanksgiving weekend.