Your Soulmate May Already Be Your Friend

With the holidays are quickly approaching, singles everywhere are frantically trying to find their seasonal soulmate. You’ve done the bar scene, and you’re tired of randoms. You’ve been set up on multiple blind dates and you never seem to make a connection. You’re about to give up on this whole idea of a soulmate, but before you give up I challenge you to look for your soulmate where you least expect it. Your soulmate may be within your friend group. This sounds crazy, but so is love. 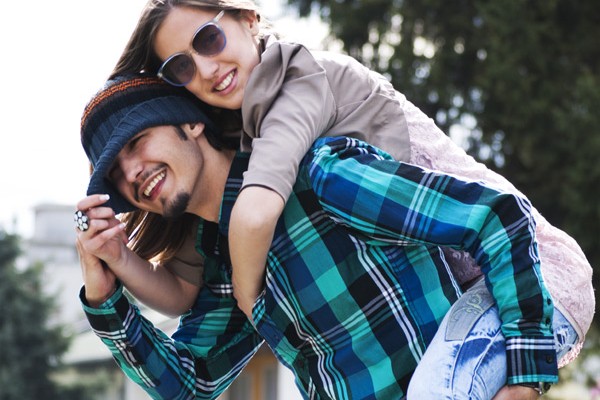 Best friends have the potential to be the best lovers. (Photo: beautybones.come)

You’re probably hesitant to fall in love with your best friend because of shows like MTV’s Friend-zone where you see best friendships get ruined every other time someone confesses their true love to their best friend. Being “friend-zoned” is a legitimate worry.

But I promise you, when you get out of the friend-zone and its a success, it can develop into the most beautiful, healthy relationship — yes it can be your soulmate.

This past weekend, one of my best friends Amanda got engaged. This engagement has been a long time coming. Amanda and her now fiance Hunter have been dating for over two years, but they’ve been friends even longer. Something the two of them have taught me is that your soulmate can be your best friend. 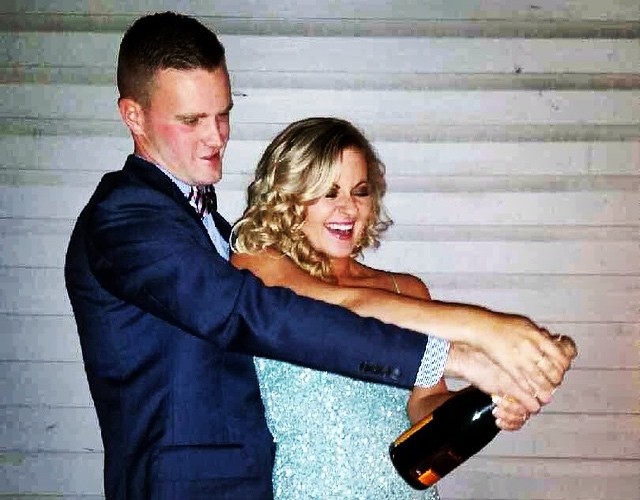 Amanda and Hunter’s story is interesting, but not uncommon. Amanda was kind of dating this other guy who just happened to be Hunter’s friend. Hunter and Amanda become friends due to this mutual friend. As soon as the middleman left the picture, the two stayed close friends. One day Hunter realized he had developed feelings for Amanda, yet she only viewed him as a friend. She didn’t want to date him because they were best friends, but there was no denying the chemistry. Her friends persuaded her to give him a chance. Two years later and a ring on her finger, I’m pretty sure she knows she made the right decision. 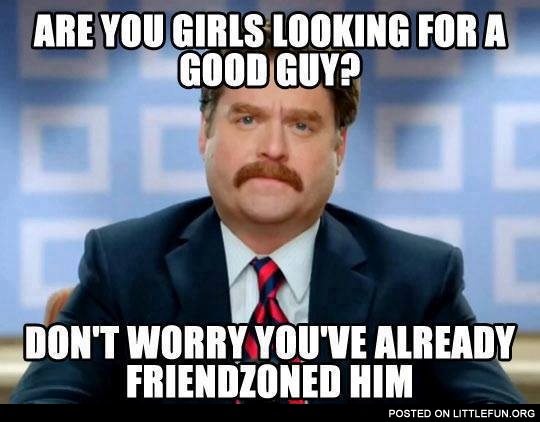 Stop looking for assholes, and go for the good guy! (Photo: littlefun.org)

So although it may be terrifying to think you could lose your best friend, what’s life without a few risks. You’ve already looked for love in all the wrong places, except for the most obvious. This person and you already have a strong emotional connection, and all you’re missing is that sexual touch. If things don’t work out, try your hardest to not take it personally and get through it. You might need a little space, but you should be able to go back to being friends, because in reality, you didn’t have anything to lose to begin with. If it works out, you can consider yourself lucky like Amanda and Hunter and find an eternal love.

I’m not telling everyone to turn to their best friend and hump them, but if there is already undeniable chemistry, give it a try! Don’t force anything though, because then you will be lying to yourself. But if its there, have your cake and eat it too! You now have the best of both worlds.