Universal Pictures’ Dumb and Dumber To took in $36.11 million last weekend to claim first place. The long awaited comedy sequel starring Jim Carrey and Jeff Daniels outpaced Big Hero 6 for the period, in what turned out to be a close race for first place. Dumb and Dumber To slightly exceeded expectations, as the film proved to be critic-proof. Pre-release buzz for the film had been relatively soft also, but fans of the original 1994 film came out. 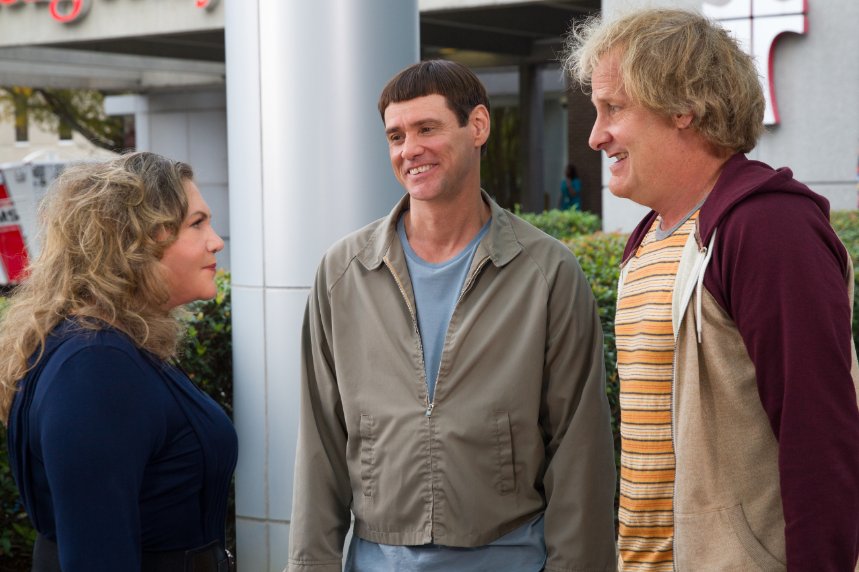 Big Hero 6 placed in a close second with $34.66 million. The 3D computer animated film from Walt Disney Animation Studios held up well, as it declined 38 percent from the previous weekend’s strong start. Big Hero 6 surpassed the $100 million mark last weekend and has grossed $110.31 million through 10 days. That is in line with pre-release expectations and places Big Hero 6 18 percent ahead of the $93.65 million 10-day take of 2014’s Wreck-It Ralph, which fell 33 percent in its second weekend to gross $33.01 million. Big Hero 6 represents another strong performer for Disney, joining the likes of Wreck-It Ralph, 2010’s Tangled and last year’s Frozen. The film will likely continue to hold up well through the holiday season.

Also holding up well last weekend was Paramount Pictures’ Interstellar. The Christopher Nolan directed sci-fi film was down 40 percent from the previous weekend’s lower than expected debut to place in third with $28.31 million. Last weekend’s hold was especially encouraging given the new competition the film faced for older moviegoers from Dumber and Dumber To. Interstellar is being helped by its continued strong IMAX grosses, from good word of mouth and from its long running time and older-skewing audience. Interstellar is on the verge of reaching the $100 million mark with $96.93 million after 10 days of wide release.

Beyond the Lights opened in fourth place last weekend with $6.20 million. Despite strong reviews and strong pre-release online buzz, the low-budget drama from Relativity opened below expectations.

Twentieth Century Fox’s Gone Girl rounded out the weekend’s top five with $4.56 million. The critically acclaimed David Fincher directed film surpassed the $150 million domestic mark over the weekend. Gone Girl continues to display terrific holding power, as it was down just 27 percent from the previous weekend. The 45-day total for the film stands at $152.64 million.

Upon expanding into wider release, Fox Searchlight’s Birdman claimed 10th place with $2.47 million. That was up a slim 7 percent from the previous weekend and gave the Alejandro González Iñárritu directed awards season hopeful starring Michael Keaton a modest per-location average of $2,884 from 857 locations. After a very strong limited start, Birdman has been unable to maintain momentum as it has expanded into wider release. With that said, the film has still grossed a very respectable $11.597 million to date and will hope to stick around throughout the awards season.