November is Pancreatic Cancer Awareness Month, named for one the deadliest cancers. According to the American Cancer Society, more than 46,000 people will be diagnosed with pancreatic cancer in the United States this year and more than 39,000 people will die from the disease. But new treatments are extending the survival rate and research continues for a cure. 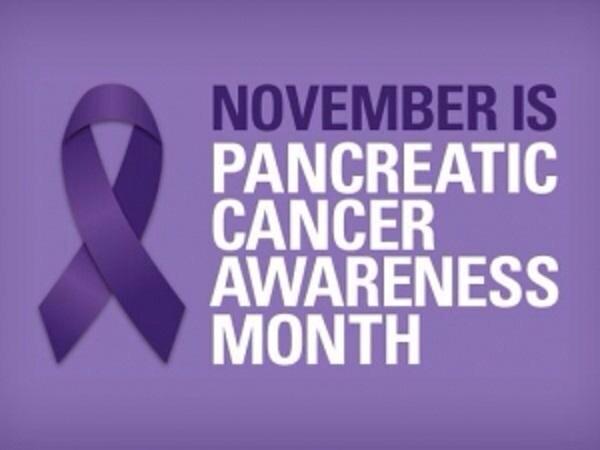 Dr. Niraj Gusani, a surgical oncologist at Penn State Hershey Cancer Institute, says what makes pancreatic cancer so dangerous is that it is not usually found until advanced stages. “It is one of the most difficult cancers to find early because the symptoms are very nonspecific and can be mistaken for much more common, much less deadly problems,” says Gusani, who heads Penn State Hershey’s program for liver, pancreas and foregut tumors.

For example, patients with abdominal pain, difficulty eating, weight loss or jaundice may have liver disease or gallstones – though sometimes those same symptoms can indicate advanced pancreatic cancer. “Unfortunately, we don’t have any good early detection tools,” Gusani said. “Unlike colon and breast cancer, there’s no good screening test for pancreatic cancer, although there’s a lot of research underway to look for such tests.”

According to Dr. Charles Dye, a gastroenterologist at Penn State Hershey, cancer is found early when the patient undergoes imaging (like a CT scan or MRI) for an unrelated issue. “By using these advanced imaging modalities for many problems in the body, we pick up more possible abnormalities in the pancreas that aren’t yet symptomatic,” Dye said.

He can then explore any potential problems via endoscopic ultrasound, retrieving tissue samples for testing. This kind of early detection is ideal.

“When it is diagnosed early, there are a lot of potentially curative treatment options,” Gusani said. “Early stage pancreatic cancer patients usually need surgery to remove the tumor and then chemotherapy or radiation to keep it from coming back.” 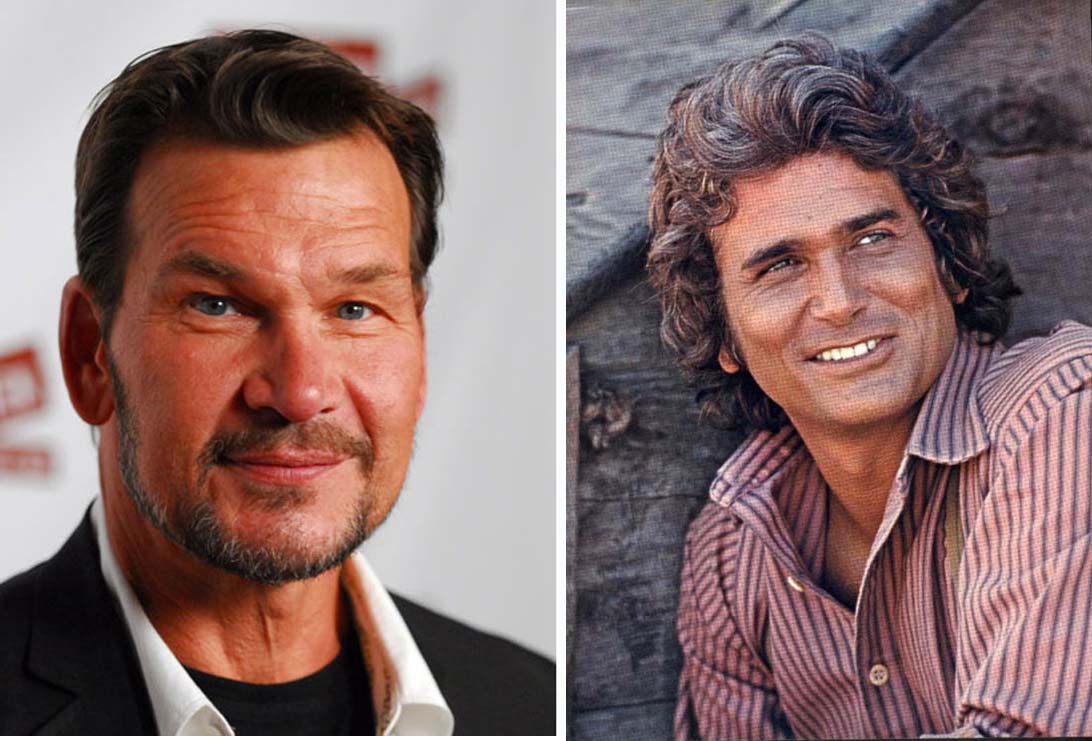 While advanced stage pancreatic cancer is still fatal, some patients today live longer than in the past with developing treatment options.

“These aim for improving survival and quality of life rather than a cure, but patients can survive much longer now because we have newer and better chemotherapy regimens that are more effective at treating the tumor with a higher response rate,” Gusani said. Safer protocols for radiation also make the treatment safer for the patient.

Because pancreatic cancer is such a deadly disease, physicians rely heavily on clinical trials to help find new treatment regimens and options for early detection.

According to Gusani, most major healthcare centers have several clinical trials experimenting with new chemo therapeutic drugs and newer combinations. “In the past few years, those trials have resulted in new treatment options being discovered and approved that have prolonged survival, even in incurable pancreatic cancer,” he said.

Research being conducted by Dr. Matthew Moyer, a Penn State Hershey gastroenterologist, focuses on destroying precancerous cysts that are sometimes detected in the pancreas during scans. “We have learned that if you find such a cyst, we may be able to put a combination of medicines in there to destroy the lining and cause it to become smaller instead of continuing to grow and expand,” Dye said.

That may prevent some of these cancers from forming and allow doctors to monitor people over time to see if anything is getting worse or changing.