Walt Disney Animation Studios’ Big Hero 6 led the way at the box office last weekend with $56.22 million. That gave the 3D computer animated film a comfortable win in its battle with Interstellar to kick off the holiday movie season. Big Hero 6 opened in line with lofty expectations and is set to represent another strong recent performer for Disney, joining the likes of last year’s Frozen, 2010’s Tangled and 2012’s Wreck-It Ralph. Big Hero 6 opened an impressive 15 percent stronger than the $49.04 million debut of Wreck-It Ralph. 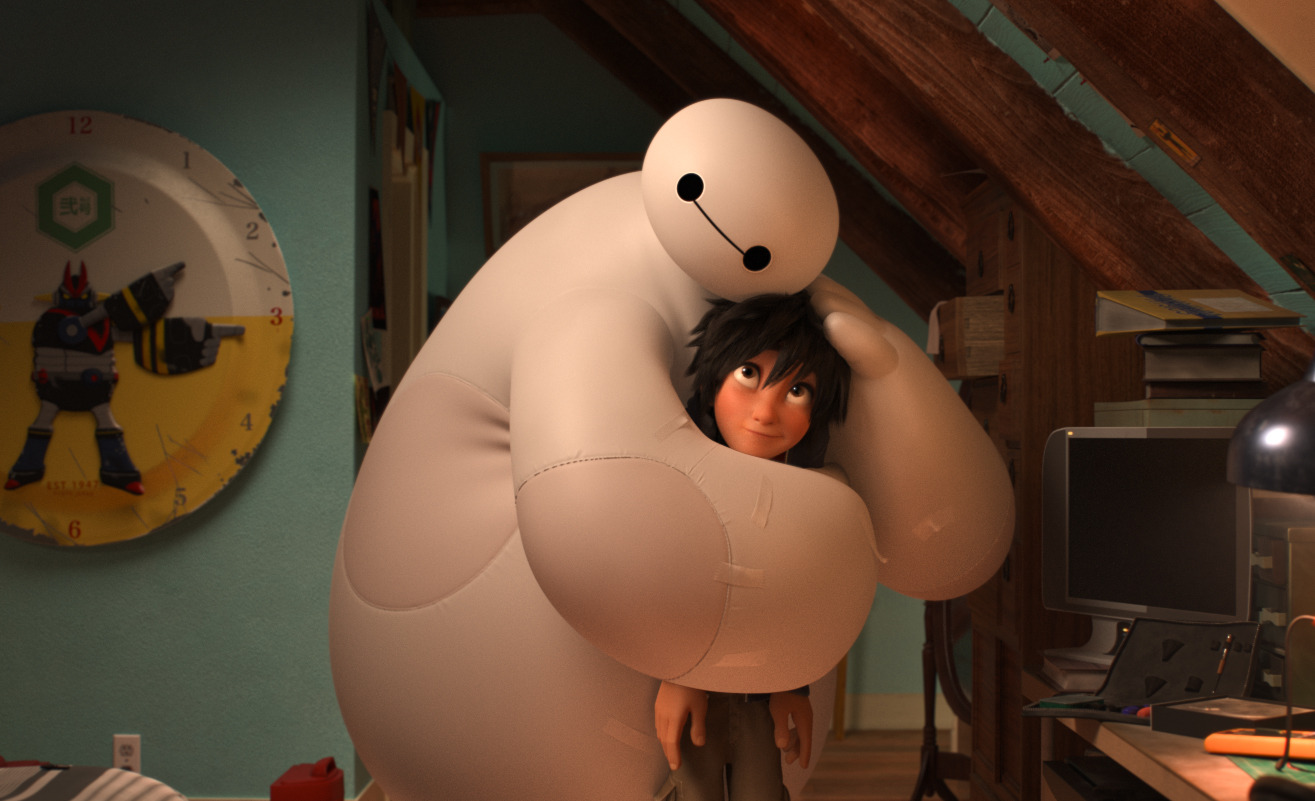 Paramount Studios’ Interstellar was considered the favorite by many heading into the weekend, but ultimately had to settle for second place with $47.51 million. The highly anticipated Christopher Nolan directed sci-fi film has grossed $49.66 million to date, after an additional two days of limited release on Wednesday and Thursday. It appears that the high level of anticipation for Interstellar among Nolan’s fanbase didn’t really transfer over outside of the fanbase. The film’s mixed critical reviews likely played a significant part in that.

With the weekend’s box office being dominated by the battle between Big Hero 6 and Interstellar, holdovers took a clear backseat. In addition, holdovers were especially bunched together, as just $833,859 separated third place and seventh place last weekend.

Twentieth Century Fox’s Gone Girl claimed third place with $6.21 million. The critically acclaimed David Fincher directed film continued to hold up well as it was down just 27 percent from the previous weekend. The hold was especially impressive given the new competition from Interstellar. Gone Girl has grossed an impressive $145.54 million in 38 days, which leaves it $4.46 million away from reaching the $150 million domestic mark.

Ouija followed closely behind in fourth with $5.87 million. The low-budget horror film from Universal Pictures and Platinum Dunes was down a respectable 45 percent. After opening on the low end of expectations a few weeks ago, Ouija has held up surprisingly well for a horror film. The 17-day total for the film stands at $43.33 million.

Sony Pictures’ Fury rounded out the weekend’s top five with $5.63 million. The World War II film starring Brad Pitt was down a solid 36 percent from the previous weekend. Fury is on the verge of clearing the $70 million mark with a 24-day take of $69.39 million.

The Weinstein Co.’s St. Vincent placed sixth with $5.41 million. The well-received comedy starring Bill Murray and Melissa McCarthy had another strong hold last weekend, as it was down only 25 percent. Thanks in part to continued strong word of mouth, St. Vincent has grossed $27.05 million to date.

On the heels of its close second place start a week ago, Open Road’s Nightcrawler fell to seventh place last weekend with $5.37 million. The critically acclaimed crime thriller starring Jake Gyllenhaal was down 49 percent, which suggests that the film isn’t going over as well with audiences as it has with critics. Nightcrawler has grossed $19.62 million in 10 days, which is in line with expectations.