Universal Pictures’ Ouija led the way last weekend with a first place debut of $19.88 million. The low-budget PG-13 horror film debuted on the low end of pre-release expectations. While it didn’t reach the opening weekend heights of other Platinum Dunes horror films, Ouija still marks another solid performer for the production company. Ouija was no doubt helped out a bit by opening in close proximity to Halloween, but was also likely hurt a bit by arriving so soon after the breakout success of Warner Bros. Pictures’ Annabelle. 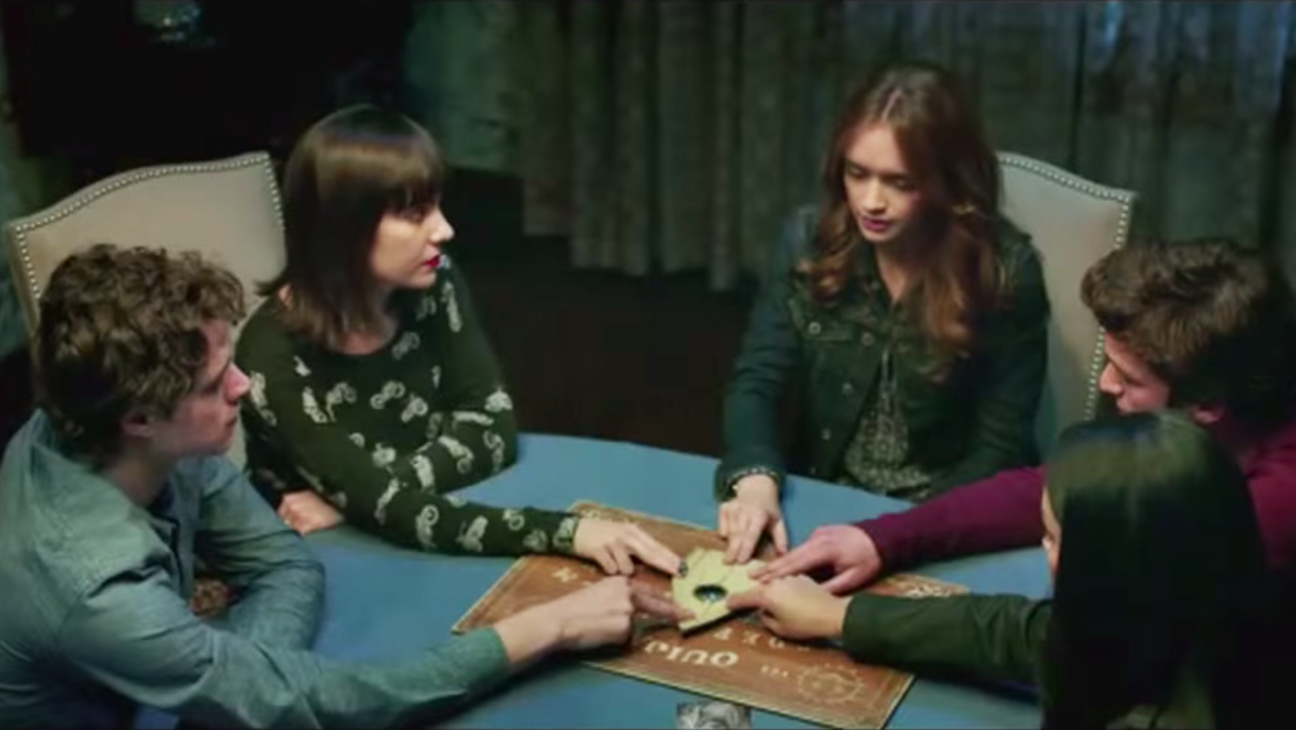 John Wick debuted in second place with $14.42 million. The Keanu Reeves led action thriller from Lions Gate Entertainment opened towards the higher end of expectations, which had risen in recent weeks due in part to surging online activity for the film. John Wick represented just the second wide release for Reeves since 2008’s The Day the Earth Stood Still with the other being last year’s 47 Ronin and showcases that Reeves still has some drawing power after being out of the spotlight in recent years.

Sony Pictures’ Fury was down two spots and a sizable 44 percent from the previous weekend’s first place debut to claim third with $13.36 million. The David Ayer directed World War II film starring Brad Pitt had held up nicely during the midweek, but took a bit of a hit over the weekend from the added presence of John Wick. Fury may also be relatively weekday heavy in general based on its performance thus far. The film has grossed a solid $46.41 million in 10 days.

Twentieth Century Fox’s Gone Girl continued its impressive run with a fourth place take of $11.04 million. The critically acclaimed David Fincher directed film starring Ben Affleck was down a solid 37 percent from the previous weekend. Gone Girl continues to distance itself from pre-release expectations with a 24-day take of $124.04 million. The film is now on the verge of surpassing the $127.51 million final domestic gross of 2008’s The Curious Case of Benjamin Button to become the highest grossing film of Fincher’s career.

Fellow 20th Century Fox release The Book of Life rounded out the weekend’s top five with $10.05 million. The modestly budgeted 3D computer animated film was down 41 percent from the previous weekend’s debut. The Book of Life may have taken a bit of a hit from the PG-13 rated Ouija this weekend and producer Guillermo del Toro’s involvement may have also led to some additional front-loading. The Book of Life has grossed a solid $30.16 million in 10 days. That is towards the lower end of expectations and is 6 percent below the recent $32.09 million ten-day take of The Boxtrolls.

In its first weekend of wide release, The Weinstein Co.’s St. Vincent was off to a promising sixth place performance with $7.75 million. The low-budget comedy starring Bill Murray and Melissa McCarthy received a larger expansion last weekend than was initially expected. The move paid off, as St. Vincent opened towards the higher end of expectations and took in a respectable per-location average of $3,395 for the frame.