Sony Pictures’ Fury debuted in first place last weekend with $23.70 million. The David Ayer directed war film starring Brad Pitt opened on the low end of pre-release expectations. Fury will hope to hold up well going forward. The audience for Fury skewed 60 percent towards male moviegoers and 51 percent towards moviegoers over the age of 35. 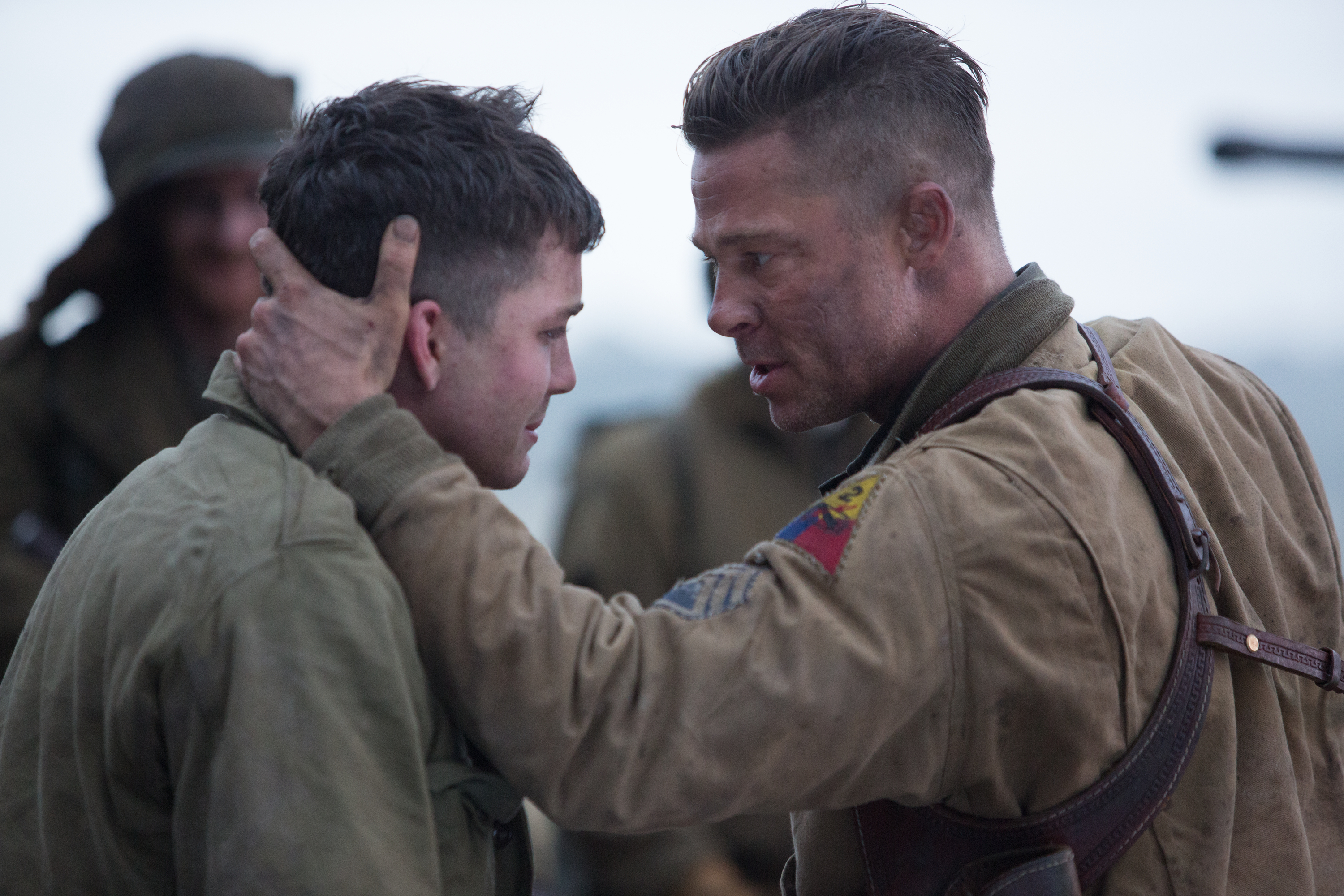 After leading the box office each of the past two weekends, 20th Century Fox’s Gone Girl placed second last weekend with $17.51 million. The critically acclaimed David Fincher directed film starring Ben Affleck continued to hold up well, as it was down just 34 percent from the previous weekend. Gone Girl surpassed the $100 million mark last weekend and has now grossed $106.78 million through 17 days of release. Before long, Gone Girl will zoom past the $127.51 million final domestic gross of 2008’s The Curious Case of Benjamin Button to become Fincher’s highest grossing film to date without adjusting for ticket price inflation.

Fellow 20th Century Fox release The Book of Life followed closely behind in third with a $17.01 million debut. The modestly budgeted computer-animated film opened in line with expectations and probably received an added boost from arriving a couple weeks before Halloween and Day of the Dead. The Book of Life opened nearly on par with the recent $17.28 million launch of The Boxtrolls.

Fellow family film Alexander and the Terrible, Horrible, No Good, Very Bad Day claimed fourth place with $11.46 million. The Walt Disney Studios’ release starring Steve Carell and Jennifer Garner fell 38 percent from the previous weekend. That represented a very solid hold, especially given the added competition for family audiences from The Book of Life. Alexander has grossed $36.29 million through 10 days of release, which is in line with expectations and represents a healthy performance with the film’s modest price tag in mind.

In their second weekend of release, Universal Pictures’ Dracula Untold and Warner Bros. Studios’ The Judge claimed sixth and seventh places respectively with $9.99 million and $7.92 million. Dracula Untold was down a sharp 58 percent from the previous weekend’s stronger than expected start, while The Judge was down a solid 40 percent from the previous weekend’s modest debut. Respective 10-day total grosses stand at $40.83 million for Dracula Untold and at $26.82 million for The Judge.

Warner Bros.’ Annabelle placed in eighth with $7.88 million. The low-budget spin-off to The Conjuring was down 50 percent and has grossed a stronger than expected $74.08 million in 17 days. Annabelle will face new direct competition this coming weekend when Universal Pictures unleashes Ouija in theaters on Friday.