Equalizer Muscles Its Way to the Top

Sony Pictures’ The Equalizer debuted in first place last weekend with a strong start of $34.14 million. The action thriller starring Denzel Washington debuted towards the higher end of expectations, which were lofty, especially for the month of September. Without adjusting for ticket price inflation, The Equalizer delivered the fourth largest opening weekend ever for the month of September behind only 2012’s Hotel Transylvania, 2013’s Insidious Chapter 2 and 2002’s Sweet Home Alabama. The film’s debut represented the third largest opening weekend performance ever for Washington, behind his 2007 American Gangster and 2012 Safe House. 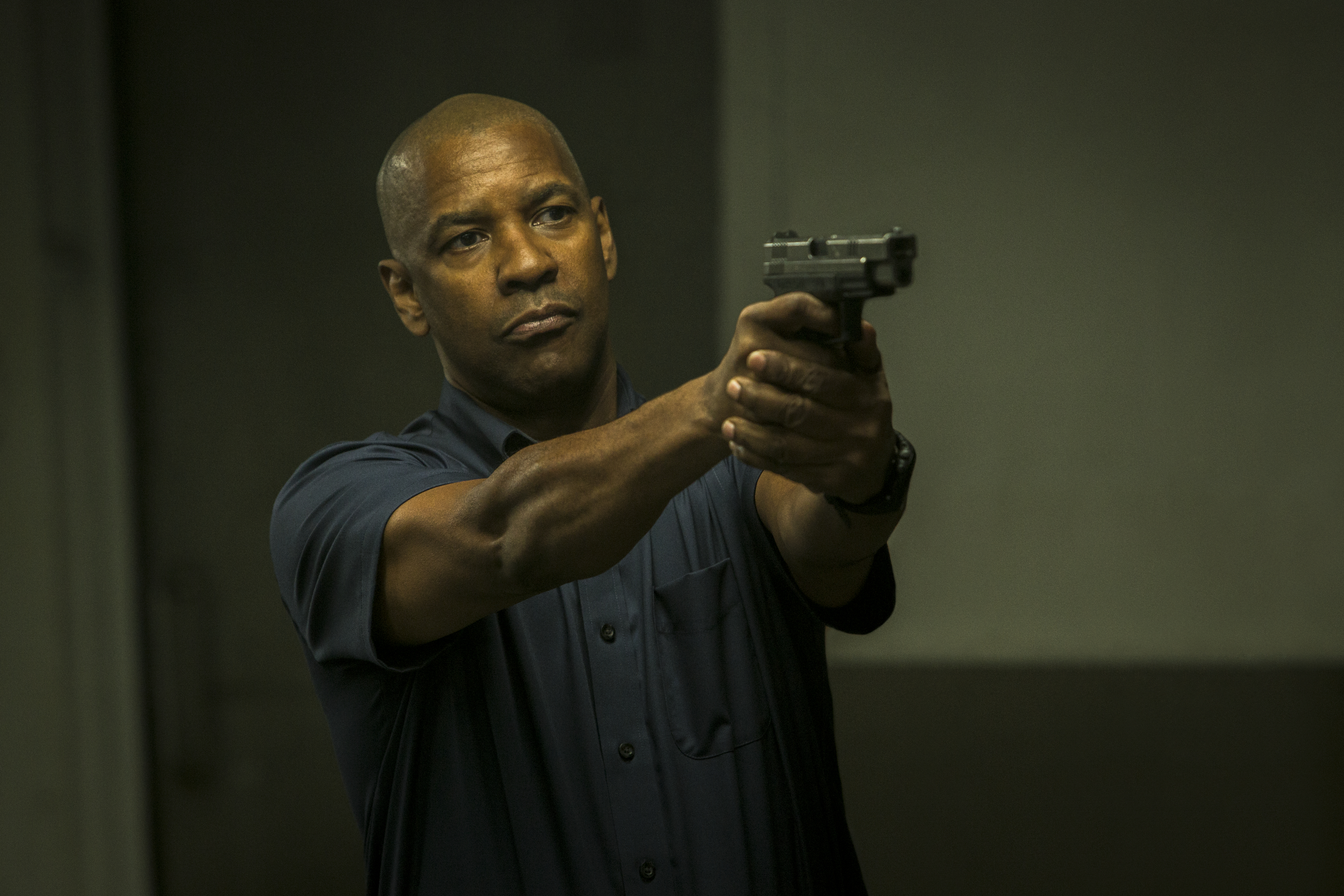 Fellow Warner Bros. release Dolphin Tale 2 rounded out the weekend’s top five with $4.79 million. The family film sequel was down 46 percent from the prevous weekend, as the film appears to have taken a bit of a hit from The Boxtrolls arriving in the marketplace. Dolphin Tale 2 has grossed $33.62 million in 17 days. The film is currently running 31 percent behind the $49.04 million 17-day take of 2011’s Dolphin Tale and is displaying significantly softer holding power.

No Good Deed followed in sixth with $4.51 million. Sony’s low-budget thriller starring Idris Elba and Taraji P. Henson was down 54 percent. No Good Deed continues to be very front-loaded, but has still grossed a healthy $46.53 million in 17 days.

Universal Pictures’ A Walk Among the Tombstones was down five spots and a massive 67 percent from its opening weekend with a seventh place take of $4.19 million. Lackluster word of mouth and the new direct competition from The Equalizer both had a negative effect on the Liam Neeson led action thriller. A Walk Among the Tombstones is now running below expectations with a 10-day start of $20.83 million.

Guardians of the Galaxy was down just 28 percent to place in eighth with $3.77 million. In the process, the blockbuster sci-fi superhero film from Disney Entertainment and Marvel Studios surpassed the $318.41 million final unadjusted gross of 2008’s Iron Man. Guardians of the Galaxy has grossed a massive $319.17 million through 59 days of release.