Cash in on Tax-Free Shopping This Weekend

August has arrived and that means it will soon be time to head back to school. Virginia is having a tax-free holiday this weekend on school supplies and clothing, so load up the kids and head to the malls. (You can get a jump on your holiday shopping too!) If you’re a foodie, head to Strathmore for the Appetite Festival featuring Giada De Laurentiis and Andrew Zimmern along with local chefs, food trucks and music. For the kids or kids at heart, there is a Lego festival at the Dulles Expo Center. Get out and enjoy!

The Silver Line is open, so that means back to work on Metrorail. On the Red Line this weekend, the Rhode Island Avenue and the Brookland/Catholic University stations will be closed starting at 12:01 a.m. Saturday. Buses will replace trains between NoMa-Gallaudet and Fort Totten. Travelers should allow an extra 10 minutes for each station stop. The last Red Line train of the night from Glenmont to Fort Totten will depart 35 minutes earlier than normal to allow for shuttle bus connections. On Friday and Saturday nights, the last train will leave Glenmont at 2:02 a.m., and on Sunday the last train will depart Glenmont at 11:02 p.m. Red Line trains will run every 10 minutes. All other subway lines will be operating on normal weekend schedules. 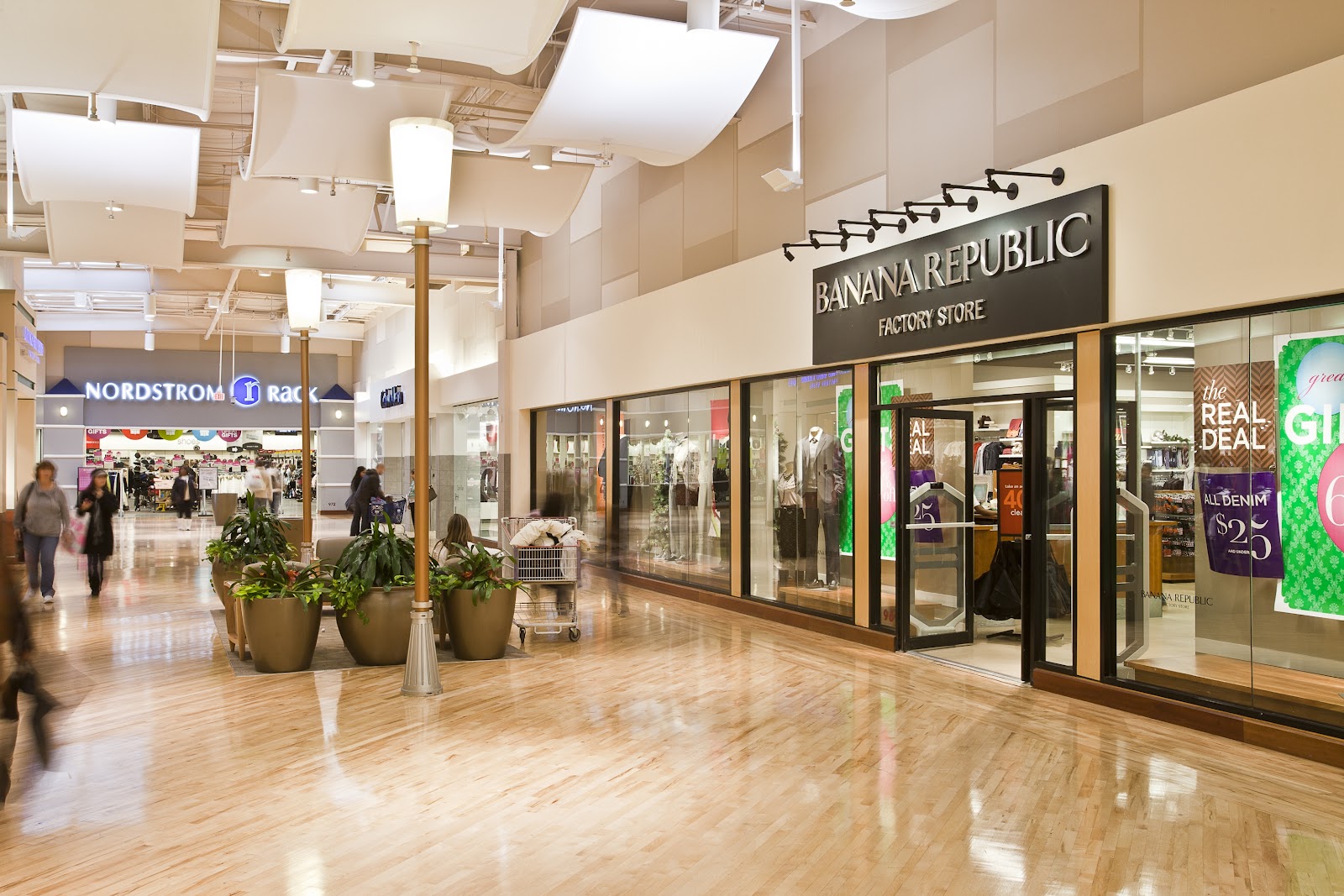 Head to Potomac Mills and other retailers in Virginia for a tax-free holiday on clothing and school supplies. (Photo: Potomac Mills)

Just in time for back-to-school, Virginia is having a sales tax holiday on school supplies with individual prices of $20 or less and clothing purchases of $100 or less per item. According to the National Retail Federation, back-to-school is the second-largest shopping season of the year following the winter holidays, and the average person with children in grades K-12 will spend $688 on supplies and clothes. Computers, computer supplies and briefcases are not included, but backpacks, lunch boxes, dictionaries and musical instruments are. Also, while you cannot buy tax-free purses, watches, you can purchase winter coats, diapers and athletic supporters. You can see a complete list here.

Aug 1-3 at Virginia retail stores. Maryland will have a tax-free holiday on clothing and footwear only from Aug. 10-16 on items under $100. 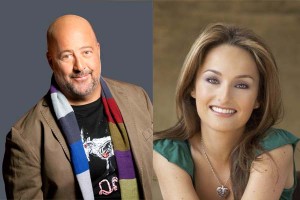 Andrew Zimmern and Giada De Laurentiis will be at Strathmore’s Appetitie Festival this weekend. (Photos: Strathmore)

Aug. 1 starting at 5 p.m. and Aug. 2 starting at 11 a.m. Tickets cost $50 for a Saturday day pass (does not include Zimmern), $85 for a Saturday all-access pass, $150 for a weekend-all access pass and $22-$138 for individual tickets just to see De Laurentiis or Zimmern without access to the festival. 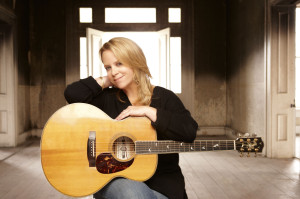 Five-time Grammy Award winner Mary Chapin Carpenter joins the National Symphony Orchestra for a special evening of songs from her debut orchestral record, Songs From The Movie, which was released Jan. 14. The album harkens to Carpenter’s love of classic film and symphonic music, and features new interpretations of 10 of her songs from Come On Come On and On And On It Goes to I Am A Town and Goodnight America. 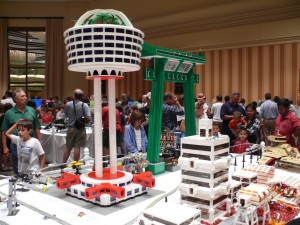 A Moon Base built out of Legos at the 2012 BrickFair. (Photo: BrickFair)

If you build it, they will come. If you build it with Legos, they will come to BrickFair, a Lego festival where attendees can play, shop and admire each other’s unique creations. Lego models, displays and winding trains will sprawl out over 100,000 square feet. Vendors will be selling all things Lego including shirts, hats, mini figures, custom-molded weapons, unique models, keychains and most anything else you can imagine. 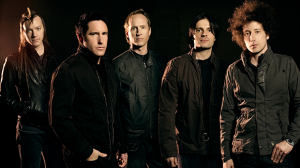 Nine Inch Nails and Soundgarden, two of the most influential bands of the 90s, are performing live and unchained in the DMV. The co-headlining tour kicked off in Las Vegas on July 19 and will hit 23 dates across North America.