Lucy Is Stronger Than Hercules in Theaters

Universal Pictures’ Lucy exceeded expectations last weekend weekend (July 25-27) with a strong first place start of $43.89 million. The modestly budgeted sci-fi action film starring Scarlett Johansson was no doubt helped out greatly by Johansson’s rising drawing power on the heels of Captain America: The Winter Soldier earlier this year. In addition to Johansson’s presence, Lucy was also likely helped out by being a non-sequel in a summer full of sequels, by the relatively soft overall box office thus far in July and by moviegoers potentially rushing out to see the film before Disney Entertainment’s Guardians of the Galaxy arrives in theaters this coming Friday. 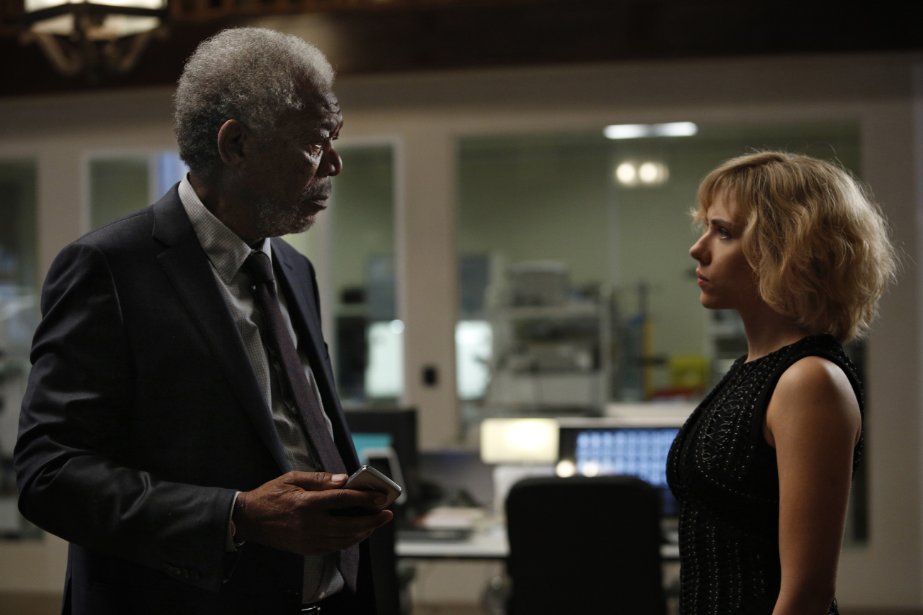 Hercules also exceeded expectations last weekend with a respectable second place take of $29.80 million. The Dwayne Johnson led 3D action-adventure film from Paramount and MGM had been expected to open in the range of $20 million to $25 million. In addition to Johnson’s presence, Hercules was likely also aided by serving as a PG-13 alternative to the R rated Lucy and by the mentioned relatively soft overall box office thus far in July. Much like Lucy, Hercules could potentially experience a sharp decline this coming weekend when the highly anticipated Guardians of the Galaxy arrives in theaters.

Planes: Fire and Rescue rounded out the weekend’s top five with $9.53 million. The modestly budgeted computer animated sequel from Disney was down a significant 46 percent from the previous weekend. Planes: Fire and Rescue has grossed $35.35 million in 10 days. That places the film 22 percent behind the $45.34 million 10-day take of last year’s Planes, which fell 40 percent in its second weekend to gross $13.39 million.

And So It Goes debuted in eighth place with $4.64 million. The Clarius Entertainment release starring Michael Douglas and Diane Keaton opened in line with its modest pre-release expectations. The opening weekend figure for And So It Goes was in the same ballpark as the $3.75 million debut of Clarius’ Legends of Oz: Dorothy’s Return back in May.

On the limited front, Roadside’s A Most Wanted Man debuted in 10th place with $2.69 million. The critically acclaimed thriller starring the late Philip Seymour Hoffman earned a healthy per-location average of $7,442 from 361 locations for the weekend

Meanwhile, Open Road’s The Fluffy Movie was off to a lackluster start with $1.31 million from 432 locations. That gave the comedy concert film starring Gabriel Iglesias a modest per-location average of $3,036 for the period.