Metrorail’s Silver Line opens about noon on Saturday, allowing city dwellers to get out to Tysons Corner and Reston and bringing suburbanites into the city. The new line will run from the Wiehle-Reston East station to Largo Town Center. The Wiehle-Reston East metro station will open shortly before noon Saturday following an opening ceremony with regional officials and a ribbon cutting. The first train will depart from Wiehle-Reston East at noon and pick up passengers on its inaugural ride at approximately 12:08 p.m. at Spring Hill, 12:10 p.m. at Greensboro, 12:12 p.m. at Tysons Corner and 12:14 p.m. at McLean on its way to the city. 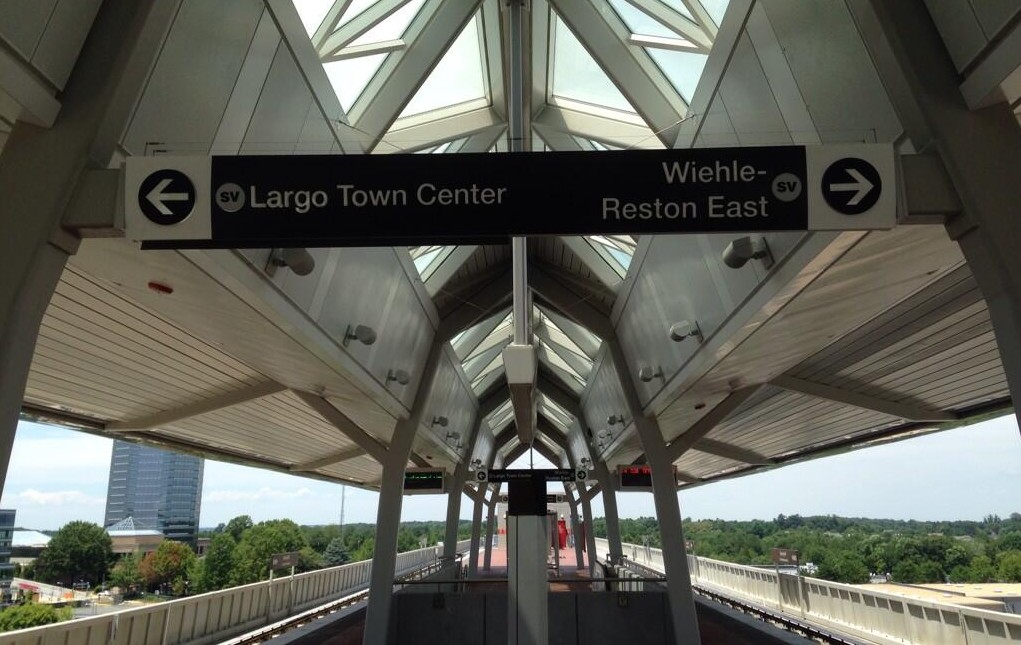 So go hike the 45-mile Washington & Old Dominion Trail or visit the Reston Museum near the Wiehle-Reston East station; take in a play at 1st Stage Theatre or have dinner at Shamshiry, a family-friendly Persian kabob house at the Spring Hill station; shop for bargains at the area’s big-box bargain stores near the Greensboro station; go shopping at Tysons Galleria, watch a free movie at Tysons Corner Center’s new plaza on Saturday or grab a bite to eat at Jose Andres’ new America Eats Tavern, all near the Tysons Corner station; or apply for a new job at one of the many corporations near the McLean station including Capital One headquarters, Northrop Grumman and the MITRE Corp.

During the City Nights Open House at the Freer and Sackler galleries, which are connected underground Experience the art of the modern city in its best light: at night! Immerse yourself in the urban jungle of the 1870s. Stroll through scenes of Tokyo as seen in “Kiyochika: Master of the Night” before it closes July 27. Discover 19th-century London in “An American in London: Whistler and the Thames.” Mingle with curators and don a dandy hat and mustache. Listen to popular music of the time played on the koto, a traditional Japanese stringed instrument, and learn the art of kimono dressing. At 8 p.m., watch Tokyo Twilight, which showcases Tokyo as a city of shadows and silhouettes reminiscent of Kiyochika’s work.

Alex & Sierra, winners of the X Factor kick off the Fresh Artists Summer Concert Series on Tysons Corner Center’s new outdoor plaza. The opening act will be Black Alley. Concerts will continue Friday evenings through August. Performing Aug. 1 is Oh Honey followed by a band to be announced on Aug. 8, Better Than Ezra on Aug. 15, Andy Grammer on Aug. 22 and Jacquie Lee on Aug. 29. Visitors are welcome to bring a picnic. Lawn chairs are available on a first-come, first-served basis or you can take your own lawn chair or blanket. Tickets are available on a first-come, first-serve basis. You must check in and obtain a concert wristband at the valet entrance of Parking Garage E, outside Brio Tuscan Grille and Coastal Flats. Once you receive your wristband you can shop, dine or do whatever you like until 5 p.m., when you must be at the valet to be escorted to the plaza for the concert. 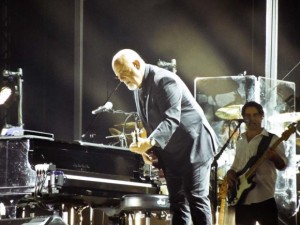 Sing us a song Mr. Piano Man when Billy Joel plays at Nationals Park. The concert will be his first solo appearance at the ballpark and marks the first time a musical artist has made a return appearance. Joel, whose hits include Uptown Girl will receive The Library of Congress’ Gershwin Prize for Popular Song in November, the library announced on Tuesday. The prize honors a living artist’s lifetime achievement in music. Previous recipients include Paul Simon, Stevie Wonder and Sir Paul McCartney. With a career spanning 50 years in the entertainment industry, Joel is the sixth top-selling artist of all time.

Movies on the Green 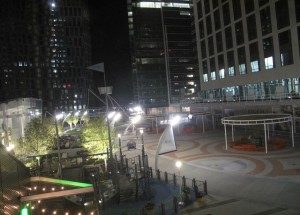 The Plaza at Tysons Corner Center will show free Saturday night movies until the end of August. (Photo: Macerich)

Dirty Dancing kicks off Movies on the Green at Tyson Corner Center. Enjoy evenings outside with friends and family through August while watching your favorite films on the mall’s new outdoor plaza on level 2 across from the Microsoft store. The series continues Aug. 2 with the 2013 version of The Great Gatsby, Aug. 9 with Spy Kids 2, Aug. 16 with Jaws, Aug 23 with Man of Steel and Aug. 30 with The Blindside. Visitors are encouraged to bring picnics, but alcohol is not permitted. Lawn seating is available on a first-come, first-serve basis as are lawn chairs, or you can bring your own chairs and blankets.

Saturdays July 26 through Aug. 30 starting at 8 p.m. on the plaza at Tysons Corner Center across from Microsoft, 1961 Chain Bridge Road, Tysons Corner. Admission is FREE! 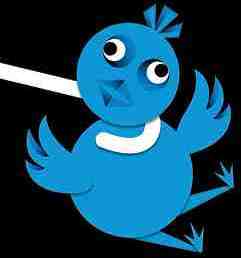 The Woolly Mammoth Theatre Co. is holding two pay-what-you-can presentations of its newest play, Helen Hayes Award winner Stupid Fucking Bird, which runs July 28-Aug. 17. In this irreverent, contemporary and funny remix of Chekhov’s The Seagull, award-winning playwright Aaron Posner wages a timeless battle between young and old, past and present, in search of the true meaning of it all. An aspiring young director rampages against the art created by his mother’s generation. A nubile young actress wrestles with an aging Hollywood star for the affections of a renowned novelist. And everyone discovers just how disappointing love, art, and growing up can be. Winner of the Helen Hayes Awards for Outstanding Resident Play and Outstanding New Play or Musical, Stupid Fucking Bird will tickle, tantalize, and incite you to consider how art, love, and revolution fuel your own pursuit of happiness.

July 28 and 29 at 8 p.m. at the Woolly Mammoth Theatre, 641 D St. NW. Admission is pay what you can. Tickets are sold at the theater the evening two hours prior to showtime.