It’s an Arts Weekend in the DMV

This is the weekend for the arts in the DMV. Head to Baltimore for a full weekend of all kinds of arts from fine arts to crafts, sculpture to paintings, and reggae to classical at Artscape. Closer to home, Union Market’s summer drive-in movies series begins as does the annual Screen on the Green on the National Mall. And in some strange musical pairings, Adam Lambert and Queen will play at Merriweather Post Pavilion, while Lionel Richie and CeeLo Green come to Wolf Trap’s Filene Center. As always, there are also some food events if you don’t feel like cooking. 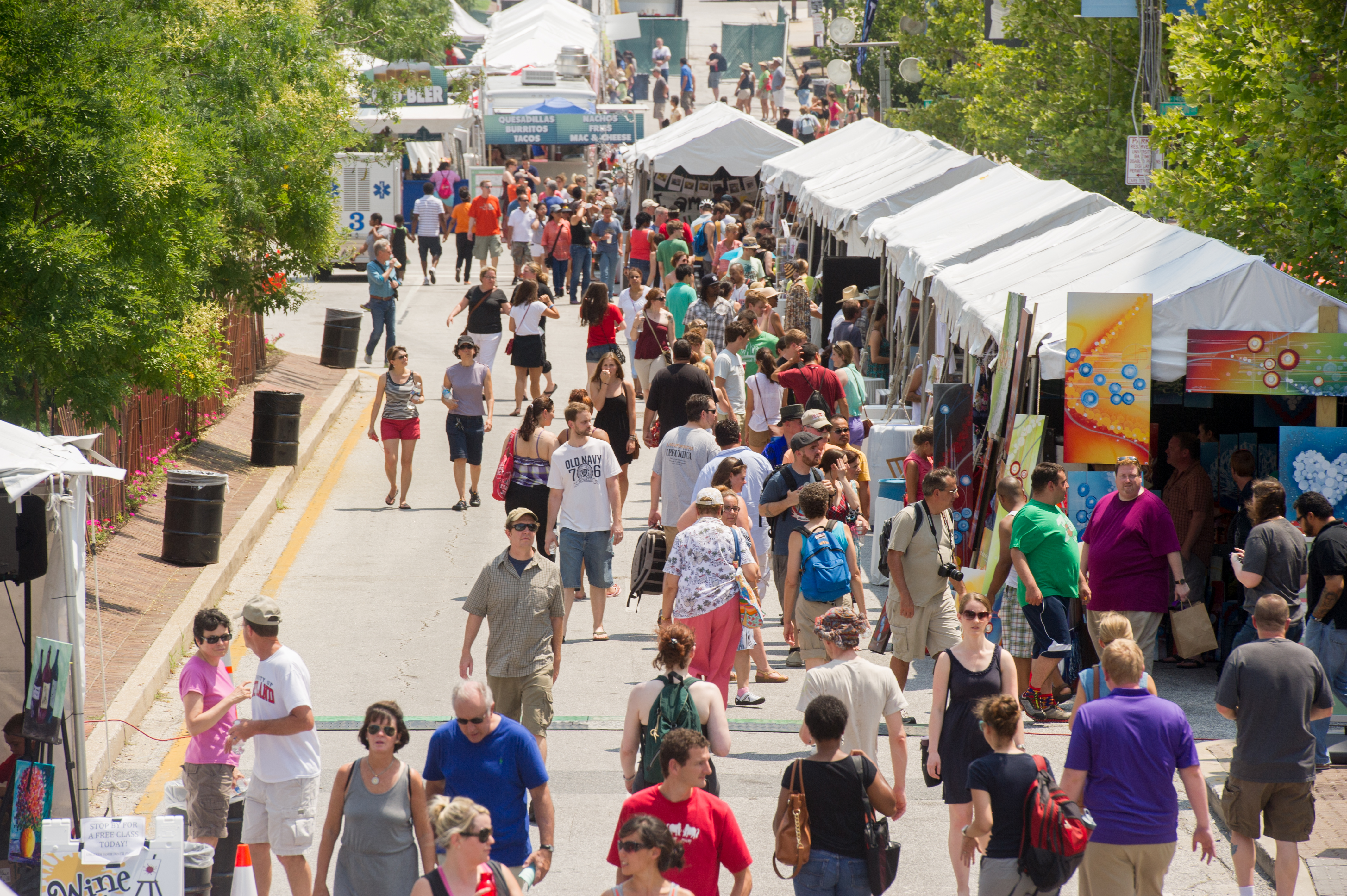 If you head to Baltimore this weekend, it’ll be hard to miss Artscape, the city’s sprawling arts festival in the Mount Vernon neighborhood. There will be more than 150 fine artists, fashion designers and craftspeople; visual art exhibits on and off-site, including exhibitions, outdoor sculpture, art cars and photography; free live concerts on outdoor stages including soul revivalists Sharon Jones and the Dap Kings, R&B singer Anthony Hamilton and local reggae Beatles cover band Yellow Dummarine; a full schedule of performing arts including dance, opera, theater, film, experimental music and the Baltimore Symphony Orchestra; family events such as hands-on projects, demonstrations, competitions, children’s entertainers and street theater; and an international menu of food and beverages available throughout the festival site. 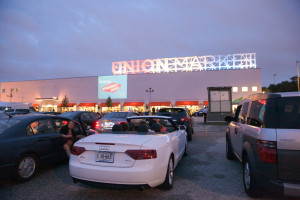 Union Marked Drive-In Summer Escapes is back the next four Fridays at 8 p.m. (Photo: Union Market)

Union Market Drive-In is back each week from July 18-Aug. 8. Watch great films under the stars — in the convenience of your car with foods from the market and pre-show activities for movie-lovers of every age. The summer series kicks off with Forgetting Sarah Marshall on July 18 followed by The Life Aquatic with Steve Zissou on July 25, Surf’s Up on Aug. 1 and Casino Royale on Aug. 8. 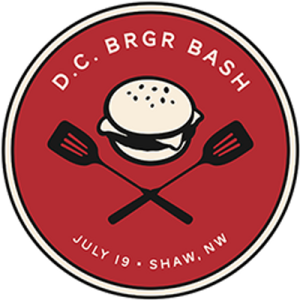 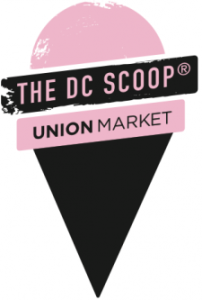 Bring your sweet tooth and an empty stomach to Union Market’s Dock 5 for The D.C. Scoop, a free ice cream competition between 15 of the area’s top frozen treat factories. There will be ice cream available to taste and buy from local artisans and ice cream makers. There will be a wide array of productions including gelato, ice cream sandwiches, popsicles and of course, good old-fashioned ice cream. While a panel of judges will choose the winner, you can help pick the people’s choice. 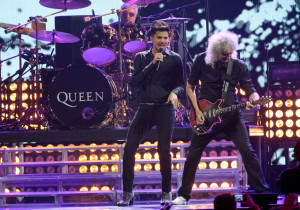 Queen and Adam Lambert bring their North American summer tour to the DMV when Brian May, Roger Taylor and American Idol’s Adam Lambert come to Columbia as their 19-date tour wraps up with their only outdoor summer concert. The threesome first shared the stage during American Idol in 2009 for a performance of We Are the Champions. They teamed up again in 2011 at the MTV European Music Awards in Belfast for an eight-minute finale of The Show Must Go On, We Will Rock You and We Are The Champions and in the summer of 2012, Lambert performed a series of shows with Queen across Europe as well as dates in Russia, Ukraine and Poland. They also performed three sold-out gigs at London’s Hammersmith Apollo. 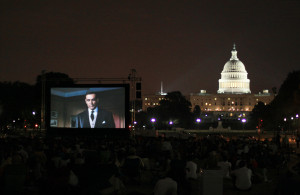 Screen on the Green returns to the National Mall on Monday with The Karate Kid at sundown. (Photo: ThisIsBossi/Flickr)

Screen on the Green is back, beginning with a sunset showing of the 1984 hit The Karate Kid, which introduced the world to Mr. Miyagi. Movies to be screened in the following weeks are: the Rock Hudson-Doris Day romp Lover Come Back on July 28, the Bogie and Bacall classic Key Largo on Aug. 4 and A Soldier’s Story starring Denzel Washington on Aug. 11. Bring blankets, snacks, beverages, umbrellas, bug spray and warm clothes. You can pack snacks and non-alcoholic drinks for a picnic vibe.

Mondays through Aug. 11 beginning at 8 p.m. on the National Mall between Seventh and 12th Streets NW. Admission is FREE! 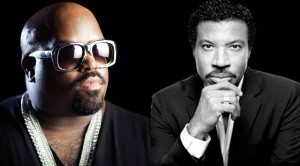 Considering that All Night Long and Crazy are songs you’re likely hear back-to-back at the grocery store, the pairing of Lionel Richie and CeeLo Green isn’t as odd as it may seem. The soul singers from different eras share the stage for two nights.