Growing Up Is Hard to Do in Boyhood

Filmed over 12 years with the same cast, Boyhood is a groundbreaking story of growing up as seen through the eyes of a child named Mason, who literally grows up on screen before our eyes. Boyhood charts the rocky terrain of childhood like no other film has before. Snapshots of adolescence from road trips and family dinners to birthdays and graduations and all the moments in between become transcendent, set to a soundtrack spanning the years from Coldplay’s Yellow to Arcade Fire’s Deep Blue. Boyhood is both a nostalgic time capsule of the recent past and an ode to growing up and parenting. 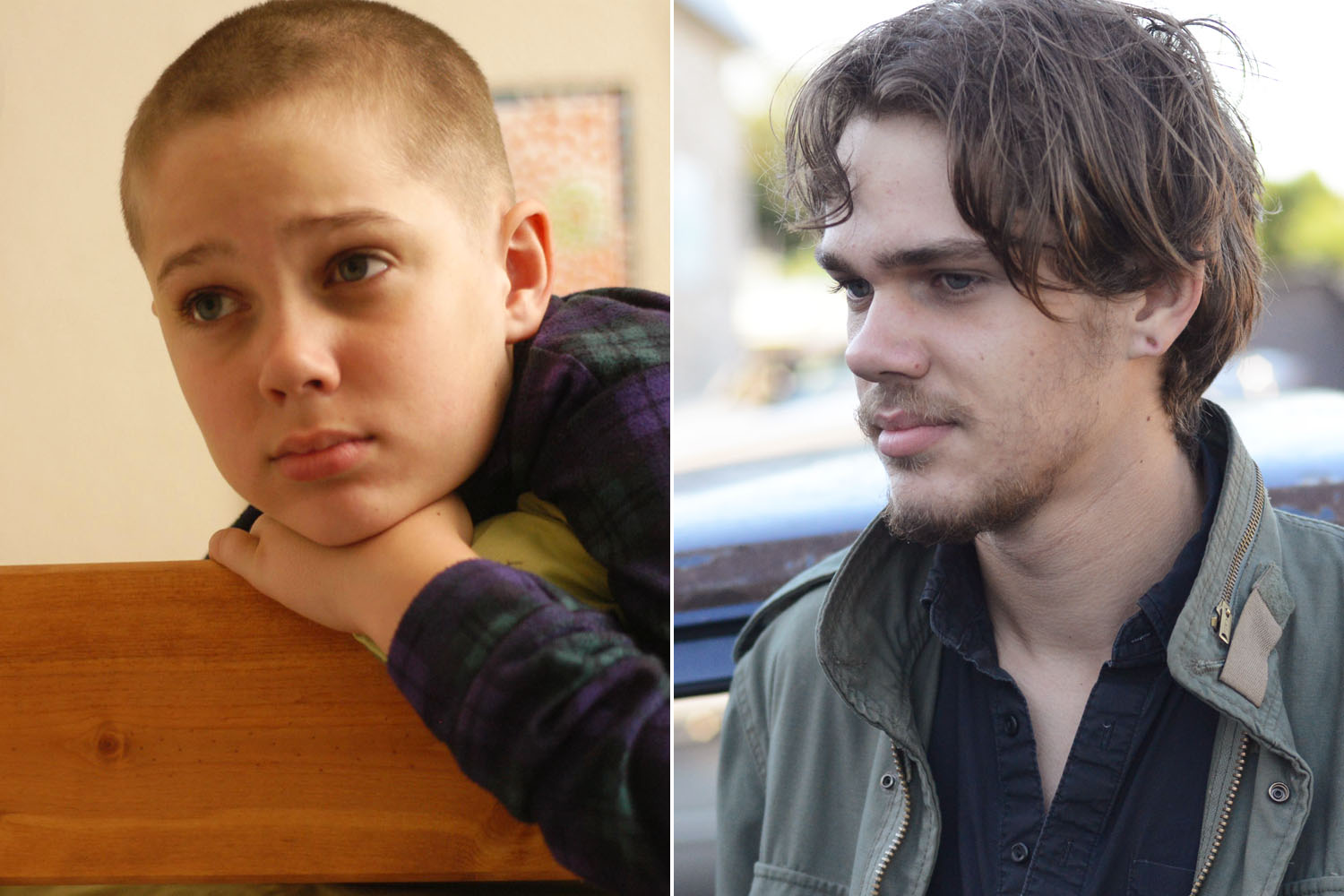 Using pop music, technology and changes in its cast’s appearance to denote each leap forward, Boyhood tells the years-spanning saga of Mason (Ellar Coltrane), a sensitive and laid-back fictional American kid who lives with his mother Olivia (Patricia Arquette) and sister Samantha (Lorelei Linklater, the director’s daughters) in suburban Texas from age 7 to the beginning of his college life. Mason’s father Mason Sr. (Ethan Hawke) is an inconsistent presence, floating in for weekend visits, but disappearing from his children’s lives for months at a time. The film charges forward through the years, as the family changes cities, hard-drinking stepfathers come and go, and both children inch slowly but inexorably into adult life.

After leaving their father and moving the children to Houston to get her psychology degree, Olivia marries her professor (Marco Perella), which proves to be a huge mistake. Fleeing that nightmare, she heads to San Marcos, Texas, where for a professorship and takes up with one of her students (Brad Hawkins), an younger man and Iraq vet who is also iffy husband material. All the while, Mason Sr. retains regular contact with his kids, gradually maturing into a more present, if less glamorous, dad — by the time Mason and Samantha reach high school, he’s the happily remarried, minivan-driving father of a baby boy.

Some of Boyhood is eventful, such as when Olivia is forced to abruptly yank her children out of a bad living situation with an abusive drunk. Mostly, however, the movie is composed of non-events, the ordinary stuff of modern life: listening to his parents fight downstairs, a camping trip, being dragged to get a crewcut against his will by his strict new stepfather, getting a love note from a classmate for the first time, shouting at his annoying sister to stop singing Britney Spears, a high-school party, the discovery of a dead bird in the backyard. What writer/director Richard Linklater was after is a mundanely meaningful vision of growing up told in fragments. The moments that shape who we’ll become, aren’t always the expected ones. Notably, the film skips Mason’s first kiss, his first beer and the loss of his virginity. It’s less interested in typical milestones of youth than in the deceptively forgettable stuff that happens before and after them.

Because was it was shot in 39 days from 2002-2013, Boyhood provides a snapshot of recent history. Conversations about Obama and Bush were written and delivered without the hindsight the audience now possesses, as was an unexpectedly funny moment of Mason and his father discussing the possibility of more Star Wars sequels.

As drama, Boyhood can be a little patchy. Some shapelessness was always going to be a consequence of the filming method; life, after all, fits no easy arcs or structures. Some of the movie’s passages are more compelling than others. But Boyhood doesn’t lack for a thematic framework or for rich insight into what it’s like to be young and powerless, every move dictated by adults who don’t necessarily know best. Stifling authority figures orbit Mason; his journey is not just a rite of passage — it’s a realization that if he’s not careful, adult life will become just a different set of rules and restrictions.

Despite its title, Boyhood is also about what it means to be a parent, to square one’s own life against that of a son or daughter. There’s great poignancy in seeing Hawke and Arquette age too, in parallel to their young co-stars. The latter delivers a moving late-film monologue, an explosion of feeling from a character who’s been relegated to a supporting role, in the way most children eventually relegate their own folks to the sidelines. Mason can hardly wait to escape into the long sprawl of post-teenage existence. What he doesn’t understand, but his mother does, is that time will eventually fly faster than he’ll desire.

Almost 3 hours long and not a boring second. Boyhood transfers an idea that could have been a disaster into something groundbreaking, heartwarming and very true. The moments that make up the coming-of-age of a human being are often so small they are passed over by the enormity of historical events. Yet for director Linklater it’s exactly those moments which pass so quickly that make up a life. And which he is able to capture like nobody else before him. The authenticity that a 12-year shooting schedule brings is mined to its very core, and will be hard for anybody watching not to be reminded of those moments when everything tilts and you actually grow up. The acting is simple and very effective, the camera never lingers but respects its characters by observing them from a certain distance, and with every passing year we move closer to the ever liberating understanding, that life is one hell of a ride, although we have no way of knowing where it goes. Rated R. Opens July 11, 2014 and July 18 in Washington, D.C.