Transformers: Age of Extinction led the way over the slow Independence Day weekend with $37.05 million. The fourth installment of Paramount Pictures’ blockbuster sci-fi action franchise was down 63 percent from the previous weekend’s opening weekend performance. Transformers: Age of Extinction has grossed $175.39 million through 10 days of release. While that is in line with expectations and places the film on course to be among the higher grossing releases of 2014 thus far domestically, it also places the film a lackluster 23 percent behind the $228.82 million 10-day take of 2011’s Transformers: Dark of the Moon. Transformers: Age of Extinction was aided last weekend by the lack of combined strength among the weekend’s new wide releases, but will face much tougher competition next weekend when 20th Century Fox’s Dawn of the Planet of the Apes is released on Friday. 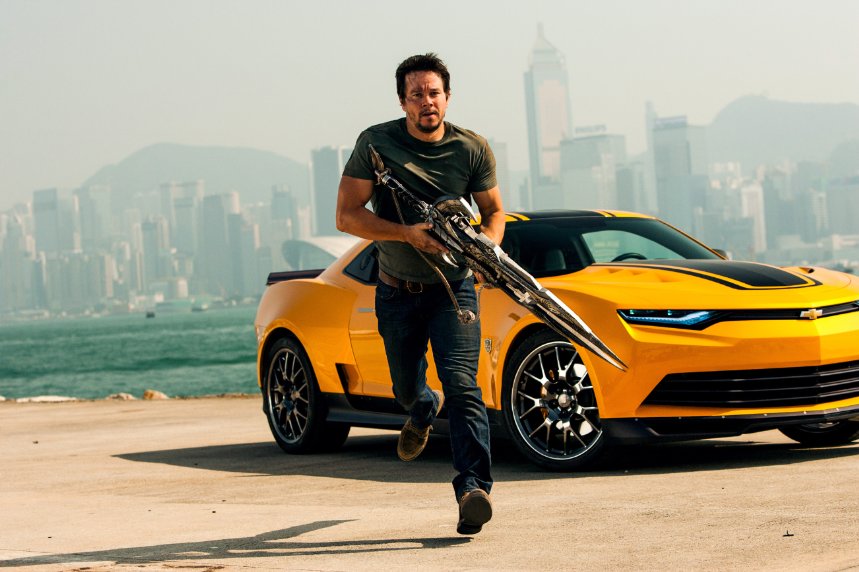 Warner Bros. Pictures’ Tammy debuted in second place with $21.58 million. The Melissa McCarthy comedy performed well with its modest cost in mind, but did open a bit below pre-release expectations. After grossing $11.73 million on Wednesday and Thursday, Tammy has grossed $33.31 million through five days of release. McCarthy’s films typically display strong holding power at the box office, but whether or not that will be the case with Tammy remains to be seen.

It was a tight race for places third through sixth this weekend, with only $1.44 million separating third place from sixth place. Sony Pictures’ 22 Jump Street took third place for the holiday weekend with $9.80 million. The successful action comedy sequel starring Jonah Hill and Channing Tatum was down a solid 38 percent from the previous weekend. In general, holdovers were helped out this weekend by the relative lack of interest for the new wide releases. 22 Jump Street surpassed the $150 million mark lasts weekend and has grossed an impressive $159.27 million in 24 days of release.

Fellow Sony release Deliver Us from Evil followed closely behind in fourth place with $9.74 million. The crime thriller starring Eric Bana opened below expectations with a five-day start of $15.25 million. Deliver Us from Evil had been positioned to potentially be a summer horror break-out, but given the film’s modest start, it appears as though horror fans are waiting for Universal Pictures’ The Purge: Anarchy later in the month instead.

Fellow family film Earth to Echo opened in sixth place with an $8.36 million. After a respectable two-day start of $5.20 million, the adventure film from Relativity Media didn’t hold up all that well over the weekend. The film has grossed $13.57 million in five days. Earth to Echo opened a bit below its already modest expectations and failed to capitalize on the relative lack of options for family audiences this summer.