If it is the weekend before Independence Day that means the Smithsonian Folklife Festival is back on The Mall. This year, Chinese and Kenyan artisans, craftsmen and cooks invite us to their countries without leaving the DMV. But if that isn’t your cup of tea, the D.C. Jazz Festival continues all weekend with shows across the District. And if you don’t nothing else besides lie on the couch or soak in the pool to beat our summer heat and humidity, take a few minutes to get tested for free on National HIV Testing Day. The life you save may be your own.

Red Line riders be warned. Buses will replace Red Line trains between Woodley Park and Galley Place beginning at 12:01 a.m. Saturday while ceilings are replaced and communications lines upgraded in the Dupont Circle, Farragut North and the Red Line platform at Metro Center. Late night partiers will need to plan ahead as the last train will leave Shady Grove at 1:53 a.m. on Friday and Saturday and 10:53 p.m. on Sunday. The last train from Glenmont will leave at 2:19 a.m. on Friday and Saturday and 11:19 p.m. on Sunday. During the weekend, Red Line riders taking the express bus from Woodley Park to Gallery Place need to add 25 minutes to travel times and those taking the local bus between the three stations need to add 10 minutes per station. Orange and Green line trains will operate at regular weekend intervals. Blue and Yellow line trains will operate every 20 minutes. On Sunday, bus fares increase to $1.75 while rail fares increase 3 percent. The price for weekday parking in Metro owned lots increase 10 cents (60 cents in Prince George’s County). 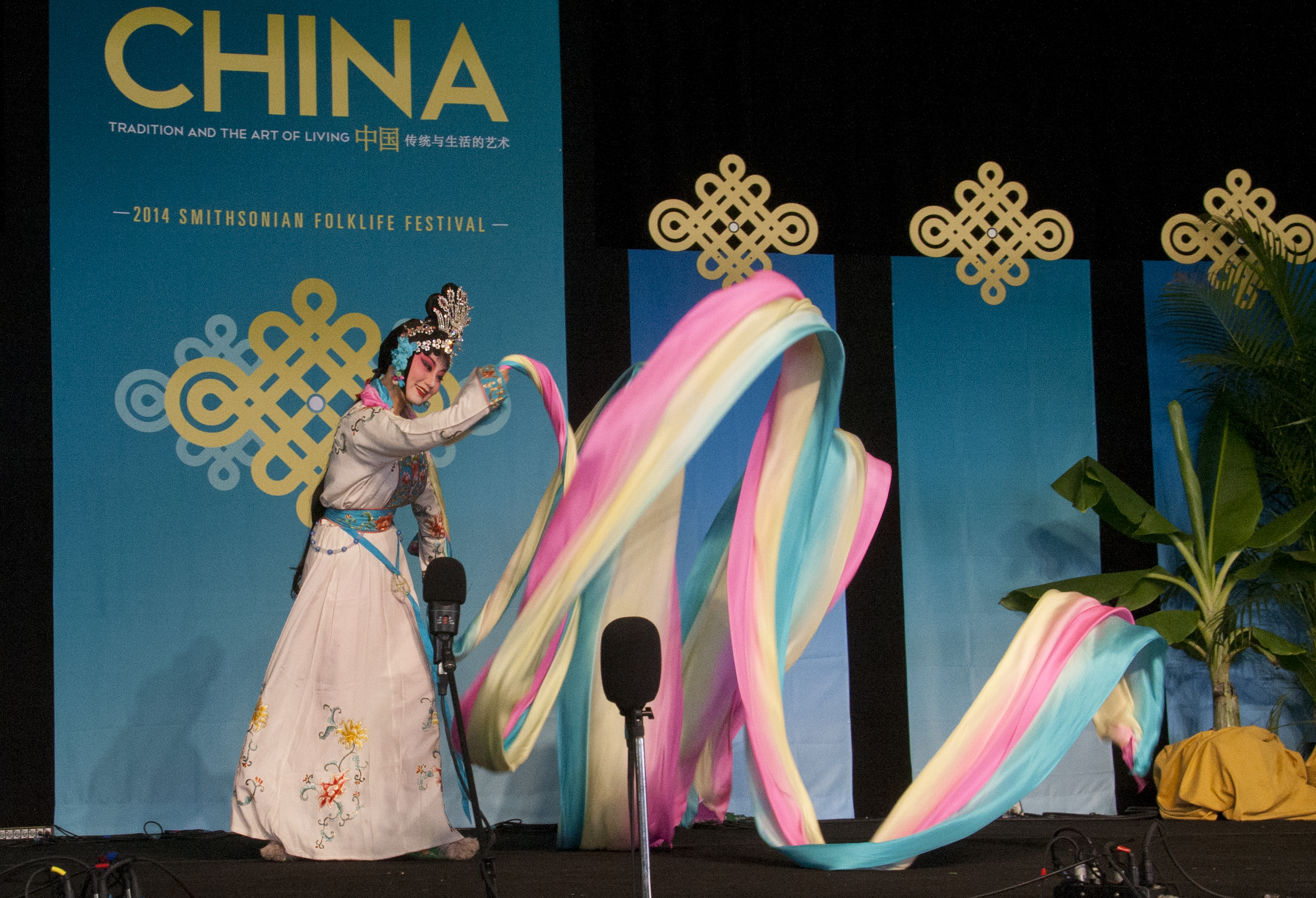 A singer with the Zhejiang Wu Opera Troupe performs at the Folklife Festival on Thursday. (Photo: smata2/flickr)

A million people are expected on the National Mall during the Smithsonian Folklife Festival, which kicked off Wednesday. There are 60 to 80 events each day, plus all-day craft and cooking demos and food sales. This year’s festival features China and Kenya. On Friday at 6:30 p.m. on the Ngoma Stage, the Ralph Rinzler Memorial Concert is a tribute to folk singer Pete Seeger, who died in January. The full concert schedule is available here. Don’t forget your sunscreen if you visit the festival. 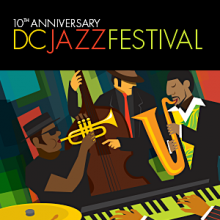 The 10th annual D.C. Jazz Festival is already underway, but you’ve still got all weekend to catch a variety of jazz performances at The Hamilton, Yards Park at the Capitol Waterfront, Sixth and I Synagogue, The Phillips Collection and several other venues. The festival includes 125 jazz concerts at almost 60 locations. Headlines include dual Grammy nominee Gregory Porter, Trombone Shorty, Yasiin Bey (aka Mos Def), Cyrus Chestnut, The Dizzy Gillespie Afro-Cuban Experience, Grammy nominee Snarky Puppy and The Brass-A-Holics.

Through June 29 at various venues and times ranging from free to $35. A list of artists, dates, times, venues and prices is available here.

Go get tested for HIV. Many area healthcare providers and pharmacies are offering free HIV testing for National HIV Testing Day. Too many people don’t know they have HIV. In the United States, nearly 1.1 million people are living with HIV, and almost one in six don’t know they are infected. Getting tested is the first step to finding out if you have HIV. If you have HIV, getting medical care and taking medicines regularly helps you live a longer, healthier life and also lowers the chances of passing HIV on to others. A list of locations, dates and times in the District is available here. Other testing sites across the DMV and the U.S. can be found here. Many locations will have Spanish-speaking counselors and Deaf-Reach will provide free testing for the deaf and hard of hearing in American Sign Language from 9 a.m.-4 p.m. Friday at their offices, 3521 12th Street NE. Many locations will give out gift cards or other items. Most locations will be using the rapid oral test with results in 20 minutes.

June 27 at various locations across the DMV including select Walgreens, the U.S. Capitol, outside the Archives Metro Station and outside the emergency room entrance at the Children’s National Medical Center. Testing is FREE! 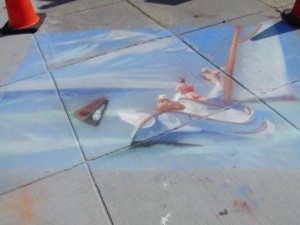 Visit the Corcoran on Saturdays this summer for Free Summer Saturday gallery tours, workshops, demonstrations, and performances. This weekend, Haiku Mistress Caley Vickerman will help visitors create haikus inspired by the works in the collection from 10:30 a.m.-12:30 p.m. in the galleries and outside. Visitors can also share their literary works of art in a collaborative sidewalk chalk display! Be inspired by the Corcoran’s permanent collection and special summer exhibition American Metal: The Art of Albert Paley, which is on display June 28-Sept. 28.

Saturdays through Labor Day from 10 a.m.-5 p.m. at the at the Corcoran Gallery of Art, 500 Seventh St. NW. Admission is FREE!

Politics and Prose hosts three authors who have written very different books about D.C.’s history. Learn about the Potomac and Anacostia rivers from John R. Wennersten’s The Historic Waterfront of Washington, D.C., meet iconoclastic District women in Canden Schwantes’ Wild Women of Washington, D.C. and let Alison B. Fortier be your tour guide with A History Lover’s Guide to Washington, D.C.. 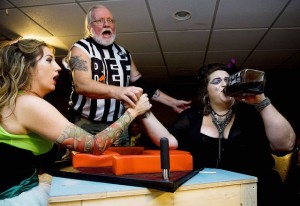 Watch some of D.C.’s toughest women, the D.C. Lady Arm Wrestlers, take each other on in the ancient art form of arm wrestling. It is like the WWE for female arm wrestlers. The event benefits the free school Knowledge Commons D.C. The events also includes a halftime burlesque show. The Flippin’ Pizza truck will be outside and there will be a bar inside. 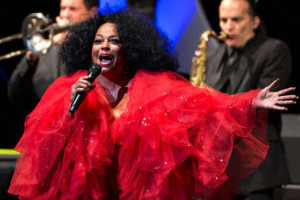 Singers don’t get much more legendary than Diana Ross, who has left her mark both as a member of The Supremes and as a solo artist. Expect a barrage of hits like I’m Coming Out, Ain’t No Mountain High Enough and Endless Love. Singer Rhonda Ross will open for her mother.