The Fault in Our Stars Shines at Box Office 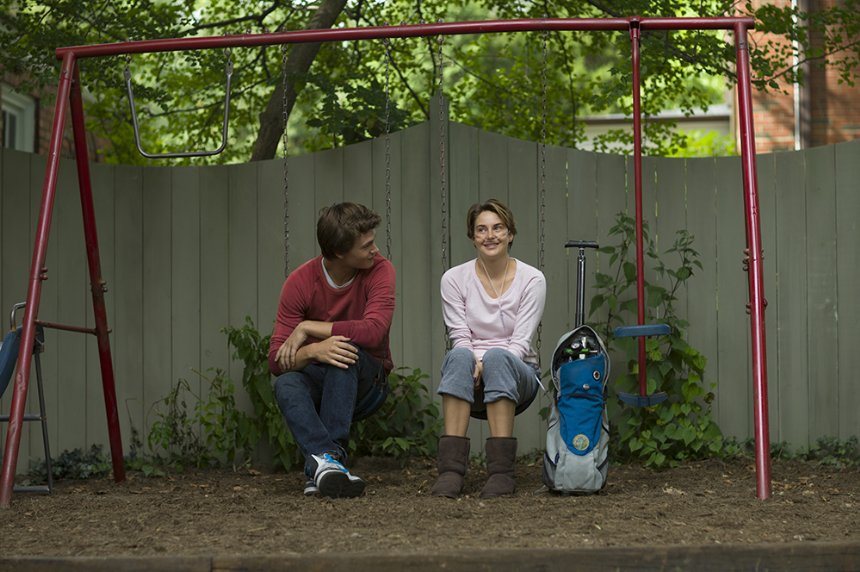 Ansel Elgort and Shailene Woodley star in The Fault in Our Stars. (Photo: 20th Century Fox)

Warner Bros. Pictures’ Edge of Tomorrow was far less impressive last weekend with a third place start of $28.76 million. While the critically acclaimed sci-fi film starring Tom Cruise and Emily Blunt did open in line with expectations, the film was off to a very lackluster start with its very expensive price tag in mind. Edge of Tomorrow certainly wasn’t helped by arriving in theaters so soon after May’s heavy line up of high-profile action films. Given its price tag, it will be especially important for Edge of Tomorrow to try to hold up well going forward.

Maleficent took second place with a second weekend performance of $34.33 million. Disney Entertainment’s 3D fantasy film starring Angelina Jolie was down 51 percent from opening weekend. That represented a relatively strong second weekend hold when considering the new direct competition the film faced from The Fault in Our Stars and that second weekend declines have tended to be quite large in general so far this summer. Maleficent surpassed the $100 million mark on Friday and has a 10-day gross of $128.18 million. That places the film a strong 30 percent ahead of the $98.54 million 10-day take of 2012’s Snow White and the Huntsman, which fell 59 percent in its second weekend to gross $23.06 million. Maleficent will face new direct competition from 20th Century Fox’s How to Train Your Dragon 2 this coming weekend, but won’t really be facing any new direct competition for quite some time after.

X-Men: Days of Future Past placed in fourth with $15.15 million. Twentieth Century Fox’s critically acclaimed 3D superhero sequel was down a significant 53 percent from the previous weekend, as strong reviews and word of mouth still don’t appear to be making up for the naturally front-loaded nature of the X-Men franchise. With that said, X-Men: Days of Future Past continues to perform well in the bigger picture with a 17-day take of $189.56 million. That leaves the film just $10.44 million away from reaching the $200 million domestic milestone. X-Men: Days of Future Past is currently running 57.5 percent ahead of the $120.36 million 17-day take of 2011’s X-Men: First Class, which fell 50.5 percent in its third weekend to gross $11.93 million.

Universal Pictures’ A Million Ways to Die in the West rounded out the weekend’s top five with $7.35 million. The western comedy directed by and starring Seth MacFarlane was down a sharp 56 percent from the previous weekend’s debut. The film’s poor second weekend hold wasn’t surprising given the lackluster reception to the film and the relative rush out of MacFarlane’s fans opening weekend. A Million Ways to Die in the West has grossed a softer than expected $30.34 million in 10 days and is highly likely to fade away from theatres before much longer.