X-Men: Days of Future Past Opens on Top

Marvel and 20th Century Fox’s X-Men: Days of Future Past debuted in first place last weekend with a $110.58 million take over the four-day holiday weekend (May 23-26). That was towards the lower end of the massive pre-release expectations for the highly anticipated 3D comic book sequel. Without adjusting for ticket price inflation, Days of Future Past delivered the fifth largest four-day Memorial Day weekend take of all-time behind only 2007’s Pirates of the Caribbean: At World’s End, 2006’s X-Men: The Last Stand, 2008’s Indiana Jones and the Kingdom of the Crystal Skull and last year’s Fast & Furious 6. X-Men: Days of Future Past took in $90.82 million over the three-day period. That represented the fourth largest three-day debut of 2014 thus far. 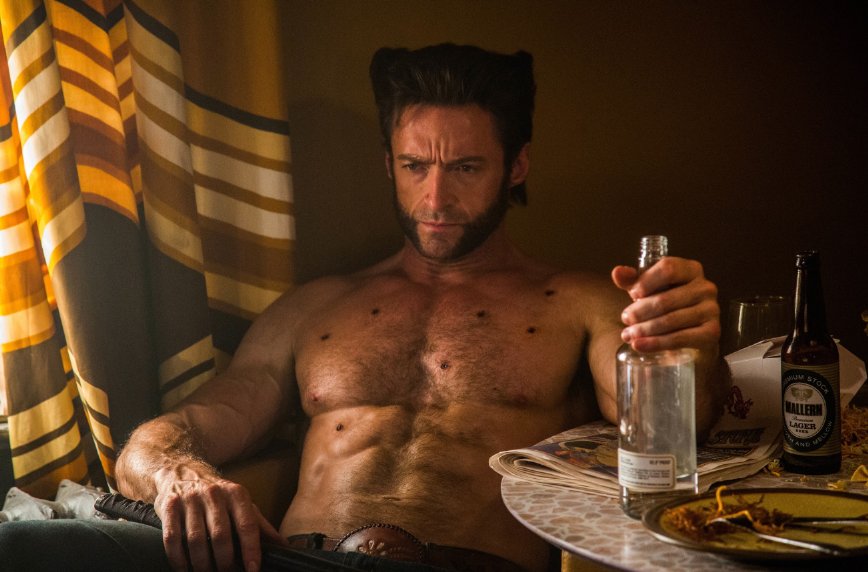 Hugh Jackman stars as Wolverine, who must go back in time to save the mutants in X-Men: Days of Future Past. (Photo: 20th Century Fox)

Compared to previous X-Men films, Days of Future Past is running 83 percent stronger than the $60.55 million four-day start of 2011’s X-Men: First Class and 10 percent below the $122.86 million four-day debut of X-Men: The Last Stand, although it should be noted that neither of those films had the advantage of higher priced 3D admissions. X-Men: Days of Future Past will hope to hold up better than previous X-Men films going forward thanks in part to the early positive audience reaction and its very strong critical reviews.

After exceeding expectations its debut weekend, Warner Bros. Pictures’ Godzilla came back down to earth last weekend with a second place four-day take of $38.44 million. The 3D sci-fi action remake was down 59 percent from the previous weekend’s three-day frame. Mixed word of mouth, natural fan-driven front-loading and the new competition from Days of Future Past all took a toll on Godzilla last weekend. With that said, Godzilla has still grossed a strong $155.79 million through 11 days of release. Godzilla took in $30.95 million over the three-day weekend.

Warner Bros. had far less impressive results with Blended, as the comedy starring Adam Sandler and Drew Barrymore opened in third place with just $17.74 million over the four-day weekend. Blended opened below its relatively modest expectations for a film starring Sandler. Audiences weren’t in the mood for another pairing of Sandler and Barrymore and the film’s very poor critical reviews didn’t help matters either. But after such a soft debut and with Universal Pictures’ A Million Ways to Die in the West arriving this coming Friday, word of mouth likely won’t help Blended out much in the long run. Blended took in $14.28 million over the three-day period.

Fellow comedy Neighbors placed in fourth over the four-day weekend with $17.12 million. The successful modestly budgeted Universal release continued to display signs of front-loading, as it was down 32 percent from the previous weekend’s three-day frame. While holding power for Neighbors has been underwhelming thus far, in the bigger picture the film has already grossed a very impressive $116.80 million through 18 days of release. Neighbors took in $14.02 million over the three-day weekend.