Enjoy the DMV Before Heading to the Beach

There’s only one more week until the unofficial start of summer, when tourists descend on the DMV like the 7-year cicadas and Washingtonians begin their summer treks to Rehoboth. Before you break out the grills and bathing suits next weekend, there’s plenty to do including the 139th Preakness Stakes at Pimlico Race Course in Baltimore. Even if you aren’t into horse racing, Lorde and Nas will perform in the infield prior to the race. For more macabre fun, there’s a food truck festival at Congressional Cemetery in Southeast with corn hole and bocce. And Monday brings the start of the week-long GI Film Festival, also known as Sundance for the Troops. 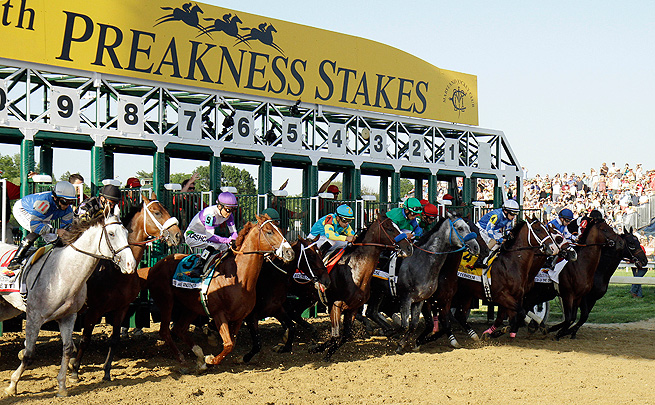 Mix up some Black-Eyed Susans (1 1/2 oz. vodka, 1/2 oz. St. Germain, 2 oz. pineapple juice, 1/4 oz. lime juice and 3/4 oz. orange juice) and break out the big hats, it’s time for the 139th running of the Preakness Stakes. The Preakness, the middle jewel of racing’s Triple Crown, is a true test of a horse’s ability and class, a race where remarkable horses meet one another in a great classic. Held the third Saturday in May, the best Kentucky Derby horses gather to see if there will be a Triple Crown Prospect. The race is a 1 3/16-mile test for 3-year-old colts, geldings and fillies. Ten horse will vie for a share of the $1.5 million purse with the winner taking home $900,000. The day includes a full race card featuring the top performing thoroughbreds in the world, the world’s largest farm-to-table dining experience and live performances in the infield including double Grammy winner Lorde from 4-5:15 p.m. and rapper Nas from 1:30-2:45 p.m.

May 17 at Pimlico Race Course, 5201 Park Heights Ave., Baltimore. Gates open at 8 a.m. with the main Preakness race at 6:18 p.m. Tickets range from $25 for standing general admission to $70 for Infieldfest admission to $625 for the Turf Club Tent along the rail of the finish line and clubhouse turn, which includes admission, convenient parking, continental breakfast, gourmet luncheon, a Preakness program, VIP souvenir gift bag, InfieldFest admission, private mutuel windows to place your bets and comfort stations. Parking ranges from $50-$150 per car. Day of tickets can be purchased at ticket booths at Rogers Avenue and Pimlico Road at the Preakness Way Parking Lot.

One Nation with News for All 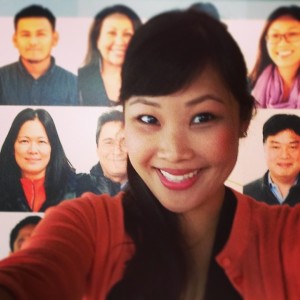 Visitors to One Nation with News for All can put themselves in the story by taking a selfie in the exhibit and sharing it online using #NFAselfie. (Photo: cmarko09/Newseum)

The Newseum teams with the Smithsonian for One Nation with News for All, an exhibit that tells the story of how immigrants and minorities used the power of the press to fight for their rights and shape the American experience. Ethnic newspapers, radio, television and online publications have helped millions of immigrants to America become part of their new country while preserving their ties to their native lands. Today, one in four Americans turns to ethnic media for news. Visitors can put themselves in the story by taking a selfie in the exhibit and sharing it online using #NFAselfie. 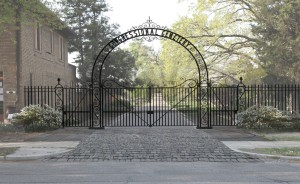 Eat, drink, and bring your pups to Graveyard Grub! Come out to Congressional Cemetery to enjoy grub from seven food trucks – BBQ Bus, Big Cheese, DC Empanadas, DC Slices, Red Hook Lobster, Curbside Cupcakes and Captain Cookie and the Milk Man. Also enjoy drinks from a full bar hosted by the District Restaurant Group. Congressional Cemetery has a membership-only dog walking program, but on this Saturday the grounds will be open to the community and their leashed dogs. A free introductory tour will be offered at 11 a.m. and a Civil War tour will be offered at 1 p.m. Bocce ball and corn hole will be sponsored by D.C. Bocce. 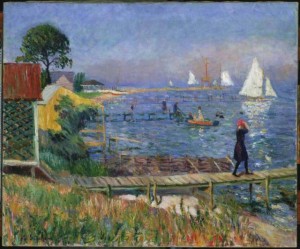 May 18 at participating museums during regular operating hours. Visit the Art Museum Day website for a complete list of participants and details. Admission is FREE!

A Gay Man’s Guide to Broadway 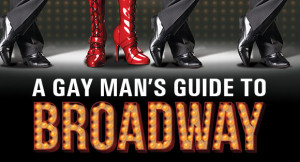 The Gay Men’s Chorus of Washington presents A Gay Man’s Guide to Broadway with Tony Award-winner Laura Benanti. Experience Broadway’s finest moments through time from Anything Goes and Showboard to Wicked and Kinky Boots! Songs from the chorus’ trip down Broadway Lane include Defying Gravity from Wicked, Sunday from Sunday in the Park with George, Do You Hear the People Sing from Les Miserables, You Gotta Get A Gimmick from Gypsy, You’ll Never Walk Alone from Carousel, If You Were Gay from Avenue Q and many more!

May 18 at 4 p.m. in The John F. Kennedy Center for the Performing Arts
Concert Hall, 2700 F Street NW. Tickets cost $25-$78 and can be purchased in advance from the Kennedy Center website. 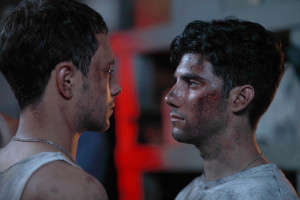 The 8th annual GI Film Festival presents films from new and established international and domestic filmmakers that honor the heroic stories of the American Armed Forces and the worldwide struggle for freedom and liberty. Some of the films screened are voted on by fans. Others are screened for the first time. All will in some way express the courage and selflessness of our fighting men and women and the value of their work. Featured celebrity guests David Arquette, Gary Sinise, Adam Driver, Michelle Monaghan and Ron Livingston.