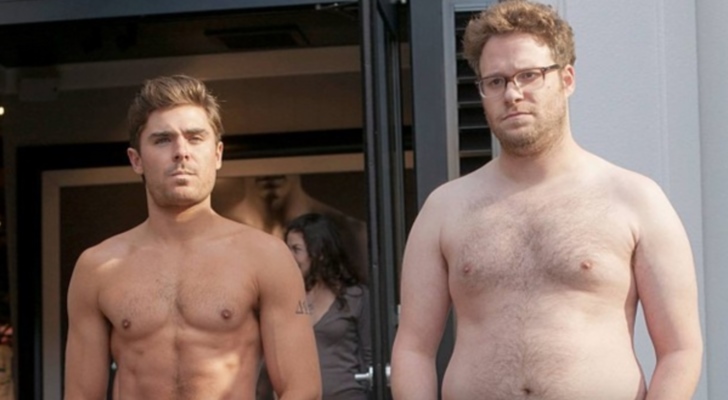 Sony Pictures’ The Amazing Spider-Man 2 took second place with $35.50 million. The expensive 3D superhero sequel fell 61.2 percent from its opening weekend’s performance. With a 10-day take of $146.20 million, The Amazing Spider-Man 2 continues to perform on the low end of expectations. It is likely to continue to fall off quickly next weekend when Warner Bros. Pictures’ highly anticipated Godzilla opens in theaters.

Turning towards the weekend’s other new wide releases, neither Moms’ Night Out nor Legends of Oz: Dorothy’s Return was able to make an impact at the box office. Sony’s Moms’ Night Out debuted in seventh place with $4.31 million. Despite strong pre-sales, the low-budget comedy from TriStar aimed at faith-based audiences opened slightly below its modest expectations. Opening in only 1,044 locations last weekend didn’t help the film.

Legends of Oz: Dorothy’s Return opened in eighth place with $3.72 million. Despite decent pre-release tracking and the relatively empty marketplace for family fare, the 3D computer animated film from new distributor Clarius Entertainment debuted below its modest expectations. It will have a tough time keeping screens going forward after last weekend’s soft start.

20th Century Fox’s The Other Woman claimed third place last weekend with $9.61 million. The comedy starring Cameron Diaz, Leslie Mann and Kate Upton was down 33 percent from the previous weekend. That represented a very solid weekend hold, especially when considering the new competition the film faced from Neighbors. The Other Woman was helped out a bit last weekend by the Mother’s Day holiday. The Other Woman continues to exceed expectations with a 17-day take of $62.09 million.

Heaven is for Real held up very nicely over the weekend with a fourth place take of $7.48 million. The break-out faith-based drama from Sony was down a slim 13 percent from te previous weekend, thanks in part to continued strong word of mouth and the Mother’s Day holiday. The 26-day total for Heaven is for Real stands at an impressive $75.70 million.