Disney Entertainment’s Captain America: The Winter Soldier took in $25.59 million last weekend (Apr. 18-20) to lead the box office for a third consecutive week. The blockbuster 3D superhero sequel from Marvel surpassed the $200 million domestic milestone on Sunday, making it the second release of 2014 to reach the milestone (The Lego Movie being the first). Captain America: The Winter Soldier was down 38 percent from the previous weekend, which indicates that strong word of mouth is really starting to kick in for the film. The film has taken in $200.50 million over 17 days. 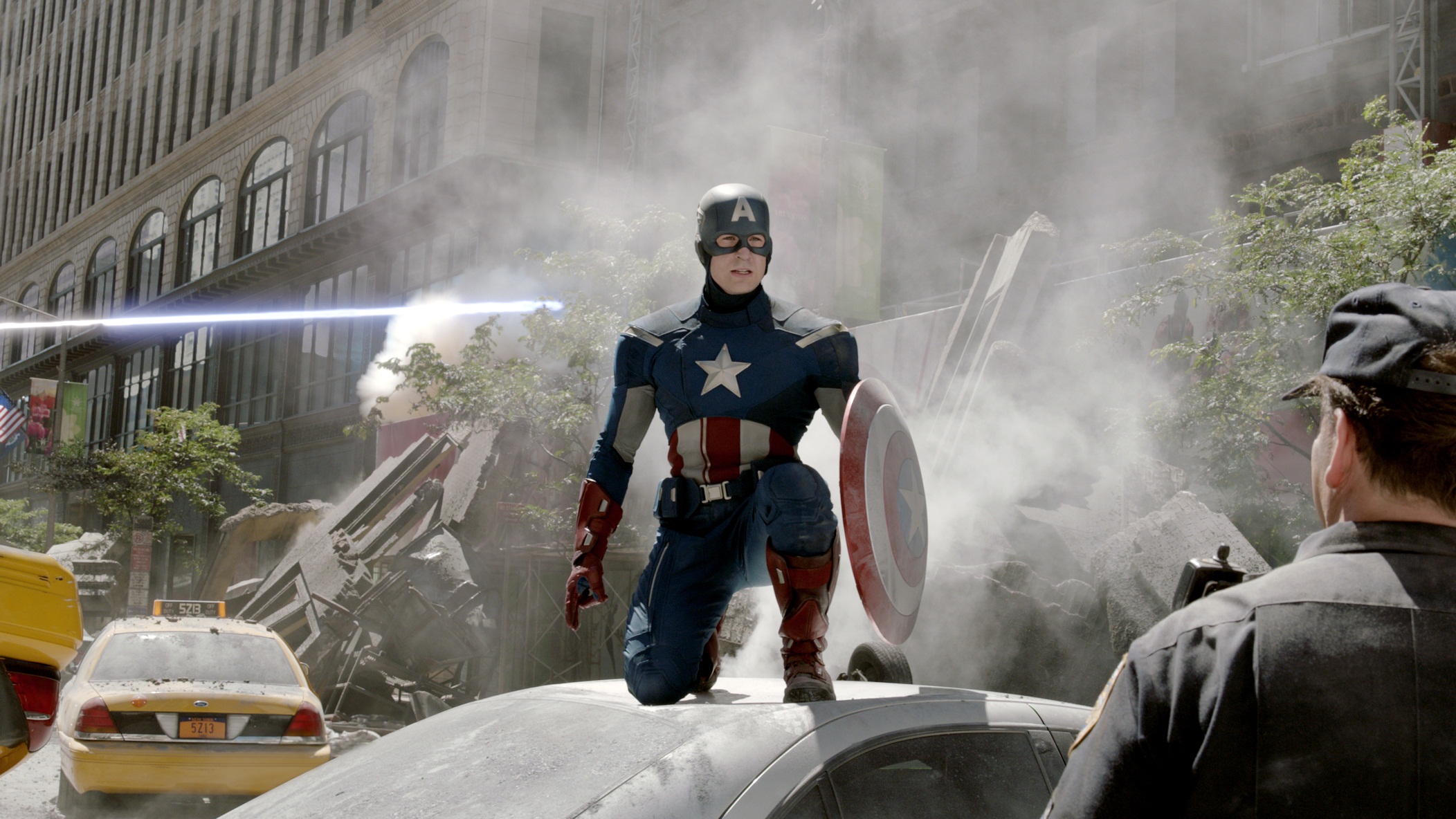 20th Century Fox’s Rio 2 was down one spot from its opening weekend to place in third with $22.16 million. The 3D computer animated sequel from Blue Sky Studios fell 44 percent. That represented a harsher second weekend decline than 2011’s Rio experienced, when it fell 33 percent to gross $26.32 million. Rio 2 has grossed $75.05 million through 10 days of release. That is 7 percent softer than the $80.81 million 10-day take of Rio, but Rio 2 is still performing well in its own right, especially when considering its strength overseas. With the lack of high-profile animated releases entering the marketplace between now and June 13, when Fox releases How to Train Your Dragon 2, Rio 2 is likely to stabilize going forward.

Warner Bros. Entertainment’s Transcendence bombed last weekend with a fourth place start of just $10.89 million. The pricey sci-fi film starring Johnny Depp had been widely expected to get off to a lackluster start last weekend, but the film was ultimately unable to live up to the relatively modest expectations for a film of its cost. Clearly, the film’s largely negative critical reviews didn’t help.

Off to a lackluster start of its own last weekend was Open Road’s A Haunted House 2. The low-budget horror comedy sequel starring Marlon Wayans debuted in fifth with $8.84 million. That was below pre-release expectations and was a disappointing 51 percent softer than the $18.10 million start of last year’s A Haunted House.

The weekend’s other new wide release, Bears, debuted in 10th with $4.78 million. The latest nature documentary from Disneynature opened softer than anticipated. With Earth Day coming Tuesday, Bears is likely to hold up nicely during the midweek.