Noah Sails to the Top of the Charts

Paramount Pictures’ Noah settled comfortably into first place last weekend with $43.72 million. The Darren Aronofsky directed biblical epic starring Russell Crowe exceeded lofty pre-release expectations. A strong marketing campaign, mostly good reviews and the recent resurgence in faith themed films all aided Noah last weekend. Noah may have also received a bit of a boost from moviegoers who wanted to catch the film before Walt Disney Studios’ Captain America: The Winter Soldier enters the marketplace this coming Friday. Without adjusting for ticket price inflation, Noah delivered the 14th largest opening weekend performance ever for the month of March. Compared to other recent films, Noah opened just below the $45.04 million debut of 300: Rise of an Empire, despite not having the advantage of higher priced 3D tickets that Rise of an Empire had and 71 percent stronger than the $25.60 million start of Son of God. 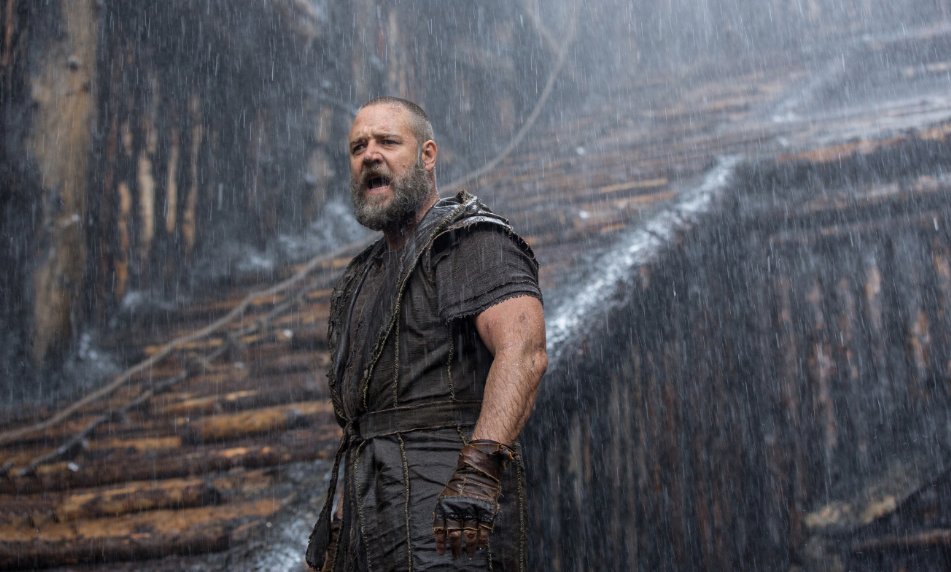 Lionsgate Entertainment’s Divergent fell one spot to place in second with $25.62 million. The young adult adaptation starring Shailene Woodley was down 53 percent from the previous weekend, which represents a relatively strong second weekend hold for a young adult adaptation. Divergent has grossed a healthy $94.38 million through 10 days of release. Last weekend’s hold strongly suggests that Divergent is helping greatly expand the already existing fanbase for the Divergent property as a whole.

God’s Not Dead held up very well upon expanding last weekend. The faith-based drama from Freestyle and Pure Flix placed in fifth with $8.798 million. That represented a very slim decline of 5 percent from the previous weekend. Last weekend’s hold was especially impressive given the added presence of Noah. God’s Not Dead continues to exceed expectations with $21.75 million in 10 days.

The news was nowhere near as good for Open Road Films’ Sabotage. The action film starring Arnold Schwarzenegger opened a bit below its modest expectations with a seventh place start of just $5.27 million. Schwarzenegger simply hasn’t been a draw at the box office since returning to the big screen last year.Sabotage only furthers the trend, as the film debuted under the respective $9.89 million and $6.28 million openings of last year’s Escape Plan and The Last Stand.