Divergent Wins the Weekend with $56M

Lionsgate Entertainment’s Divergent debuted in first place last weekend with $54.61 million. The highly anticipated young adult adaptation starring Shailene Woodley performed in line with expectations which fell anywhere from $50 million to $70 million heading into the weekend. The film generated the second largest opening weekend this year so far behind only the $69.05 million start of The Lego Movie. The film’s very solid start is a good sign for its two already announced sequels, Insurgent set for March 20, 2015, and Allegiant set for March 18, 2016. Divergent grossed $4.8 million from 348 IMAX locations last weekend. That represented 8.8 percent of the film’s total gross last weekend. 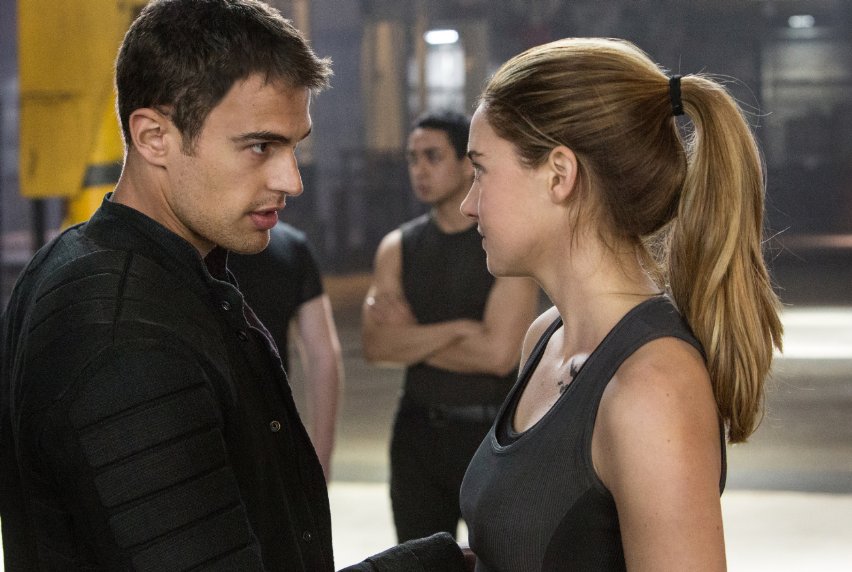 Walt Disney Pictures’ Muppets Most Wanted debuted in a distant second place with an underwhelming start of $17.01 million. The latest Muppets film opened below expectations and 42 percent below the $29.24 million opening weekend take of 2011’s The Muppets, a figure which was deflated from that film opening on a Wednesday. Muppets Most Wanted was unable to create the same level of pre-release excitement that The Muppets did and was also hurt by arriving so soon after fellow family films The Lego Movie and Mr. Peabody & Sherman. The appeal of Divergent also didn’t help matters for Muppets Most Wanted last weekend.

The weekend’s other new major release, God’s Not Dead, debuted surprisingly strong in fourth place with $9.24 million. The faith-based drama from Freestyle and Pure Flix delivered the largest opening weekend ever for Freestyle (the distributor’s previous high-mark was the $5.78 million start of 2006’s An American Haunting). Along with the recent stronger than expected start of 20th Century Fox’s Son of God, the strong start of God’s Not Dead appears to be signaling a resurgence at the box office for faith-based films. That could be good news for Paramount Pictures’ Noah, which opens this coming Friday, and Sony Pictures’ Heaven Is For Real, which debuts on Apr. 16.

The previous weekend’s top film, Mr. Peabody & Sherman, fell two spots and a significant 46 percent to third place with $11.83 million. After a strong hold opening weekend, the 3D computer animated film from 20th Century Fox and DreamWorks Animation clearly took a hit from the arrival of both Divergent and Muppets Most Wanted in the marketplace last weekend. Mr. Peabody & Sherman surpassed the $80 million mark on Sunday and has grossed a respectable $81.13 million through 17 days of release.