Thanks partly to the slow start of Need for Speed, Mr. Peabody & Sherman was able to move up into first place last weekend with $21.81 million. The 3D computer animated film from 20th Century Fox and DreamWorks Animation was up one spot and down just 32 percent from the previous weekend’s debut. In addition to being aided by strong word of mouth, Mr. Peabody & Sherman likely benefited a bit from initial demand for the film being deflated somewhat on its opening weekend on the heels of the breakout performance of Warner Bros. Pictures’ The Lego Movie. Mr. Peabody & Sherman has grossed $63.79 million in 10 days. 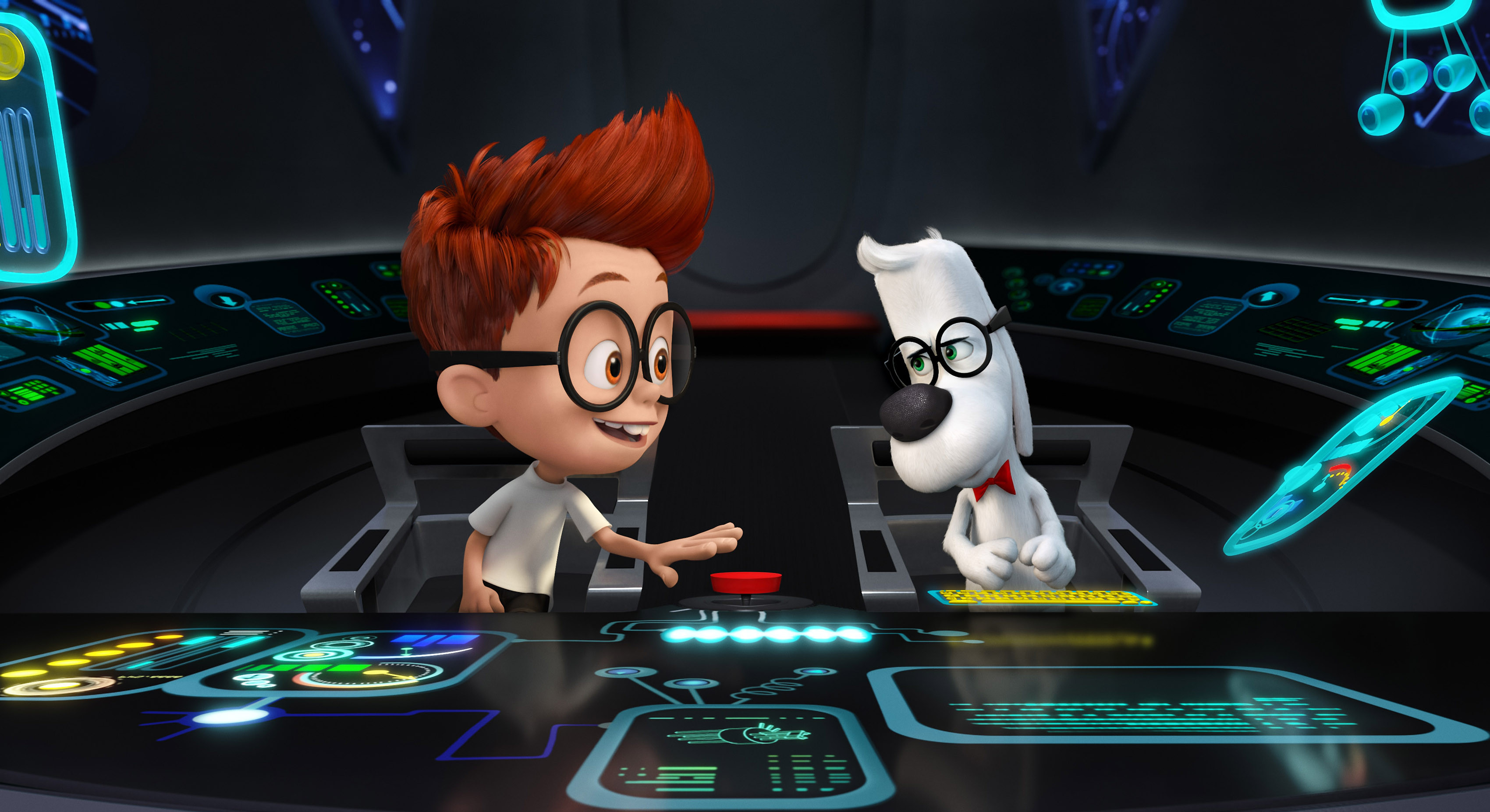 The previous weekend’s top film, Warner Bros.’ 300: Rise of an Empire, was down one spot and 57 percent to place in a close second with $19.20 million. While the high-profile action sequel didn’t have the greatest second weekend hold, it didn’t fall off the map either, especially given the new direct competition it faced from Need for Speed. 300: Rise of an Empire has grossed a strong $78.41 million in 10 days. That places the film 39 percent behind the $129.17 million 10-day start of 2007’s 300 (which fell 54 percent in its second weekend to gross $32.88 million).

Need for Speed opened below expectations with an estimated $17.84 million. The video game-based action film from Disney and DreamWorks had been widely expected to slightly outpace Mr. Peabody & Sherman and 300: Rise of an Empire in a close three-way race for first place last weekend, but ultimately had to settle for third place. Unlike 300: Rise of an Empire, Need for Speed appears to have failed to expand its appeal beyond its built-in fan base. Need for Speed was off to a much stronger start overseas with $45.6 million, a factor which likely inflated various online activity levels for the film heading into the weekend.

Universal Pictures’ Non-Stop placed in fourth with $10.62 million. The action thriller starring Liam Neeson stabilized nicely last weekend, as it was down just 33 percent from the previous weekend. Non-Stop has grossed $68.81 million through 17 days of release. That is on the very high end of expectations