Universal Pictures’ Non-Stop was able to hold off 20th Century Fox’s Son of God to claim first place at the box office last weekend (Feb. 28-Mar. 2). The action thriller starring Liam Neeson opened just ahead of lofty expectations with an opening weekend take of $28.88 million. But, Non-Stop will soon face upcoming direct competition from both Warner Brothers Studios’ 300: Rise of an Empire and Disney’s Need for Speed. 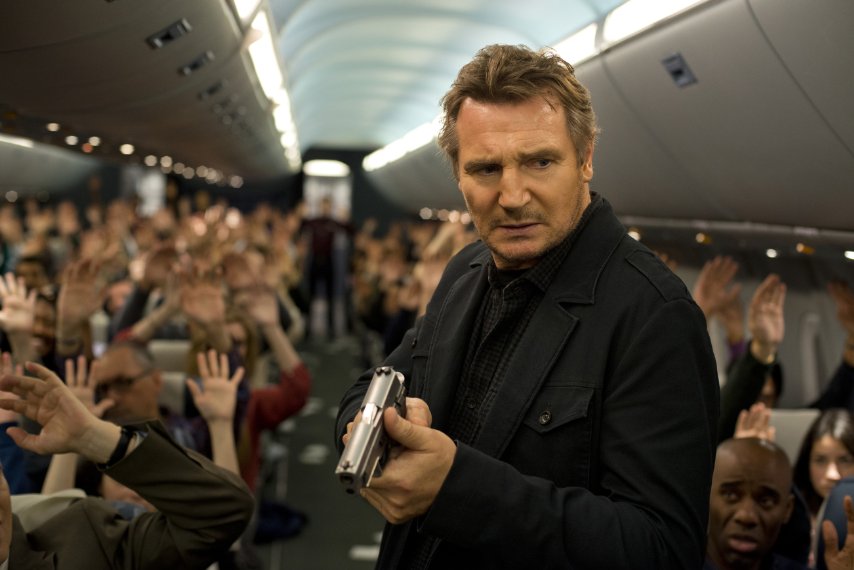 Roma Downey and Mark Burnett’s Son of God also outpaced expectations last weekend with a second place start of $25.60 million. The biblical epic constructed from The History Channel’s The Bible mini-series was helped by strong group sales among church groups. The film being part of an already released mini-series could have been an obstacle at the theatrical box office, but ultimately that didn’t hinder the film’s performance. While Son of God wasn’t able to top Non-Stop last weekend, it should be noted that its price tag was significantly less than that of Non-Stop.

After leading the box office for the previous three weekends, The Lego Movie fell to third place last weekend with $20.83 million. In the process, Warner Bros.’ blockbuster 3D computer animated film surpassed the $200 million domestic milestone last weekend, making it the first release of 2014 to do so. The Lego Movie was down 33 percent from the previous weekend, as the film continued to hold up nicely. It has an impressive 24-day take of $209.14 million. The Lego Movie will soon face its first major new competition for family audiences, when 20th Century Fox’s Mr. Peabody & Sherman enters the marketplace this coming Friday.

Both of last weekend’s new wide releases, Relativity Media’s 3 Days to Kill and Sony Pictures’ Pompeii, were down sharply last weekend. 3 Days to Kill fell two spots and 60 percent to place in fourth with $4.95 million, while Pompeii was down four spots and 58 percent to place in seventh with $4.33 million. Clearly, both films took a big hit from the added presence of both Non-Stop and Son of God. Respective 10-day grosses stand at a respectable $20.75 million for the modestly budgeted 3 Days to Kill and at a disappointing $17.77 million for the pricey Pompeii.

Sony’s The Monuments Men rounded out the weekend’s top five with $4.94 million. The George Clooney directed World War II film held up well last weekend, as it was down 38 percent from the previous weekend. The 24-day total gross for The Monuments Men stands at a solid $65.63 million.