It is supposed to be another cold weekend in the DMV, but there are plenty of indoor activities to keep you warm and entertained.

Metrorail’s Green and Yellow Line trains will operate on a regular weekend schedule Feb. 7-9. Trains on the Orange and Blue lines will operate every 16 minutes rather than every 12 minutes. Red Line trains will run every 24 minutes between Shady Grove and Glenmont, with additional trains providing service every 12 minutes from 9 a.m.-9 p.m. between Farragut North and NoMa-Gallaudet 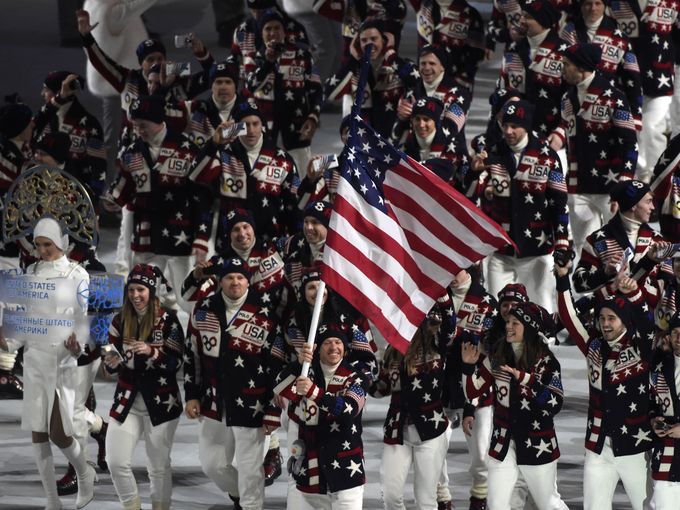 The 2014 Winter Olympics from Sochi, Russia, kicked off Thursday on NBC. Locally, you can watch the games on WRC NBC4. However, because of the 9-hour time difference, most U.S. television coverage will be pre-recorded. If you want to see the events live, you’ll need to watch on your laptop, tablet or cellphone. To watch online live, visit stream.nbcolympics.com/live-extra where you can verify your cable subscription account (Xfinity, Time Warner Cable, DirecTV, Dish, Verizon FiOS and many more) and then watch an unlimited amount of coverage from NBC. You can also watch a 30 minute trial, with an additional 5 minutes per day, without verifying an account.

Through Feb. 24 from Sochi, Russia on NBC. Coverage will be carried on NBC4 from 3-5 p.m., 8-11:30 p.m. and midnight-4:30 a.m. during the week with longer coverage on weekends. For a complete scheduled and news visit www.nbcolympics.com. 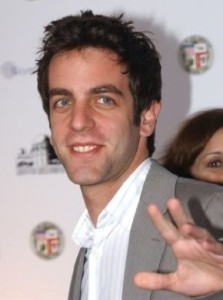 Producer, director, writer and actor B.J. Novak, who played temp Ryan Howard on The Office, proves he can write fiction when he’s not selling paper. One More Thing, his book of 64 short stories, is out now and Novak will read selections and sign books purchased at the event. Novak was also in the recent Saving Mr. Banks and has a role in the upcoming Amazing Spider Man 2.

What does it mean when we say someone is cool? Cool carries a social charge of rebellious self-expression, charisma, edge and mystery. The Smithsonian’s National Portrait Gallery’s American Cool exhibit features 100 photographs of icons who have contributed an original artistic vision to American culture and are symbolic figures of their time. Cool is an original American concept and remains a global obsession. In the early 1940s, legendary jazz saxophonist Lester Young brought this central African American sensibility into the modern vernacular. Cool became a password in bohemian life connoting a balanced state of mind, a dynamic mode of performance and a certain stylish stoicism. A cool person always seems to have the situation under control with a signature style. Cool has been embodied in jazz musicians such as Miles Davis and Billie Holiday; in actors such as Johnny Depp, Faye Dunaway and Robert Mitchum; and in singers such as Elvis Presley, Patti Smith and Jay-Z. They emerged from a variety of fields: art, music, film, sports comedy, literature and even political activism. American Cool is the zeitgeist taking embodied form.

Applause Unlimited of Richmond is back at the Playhouse and presenting three of Beatrix Potter’s favorites, Two Bad Mice, Jemima Puddle-Duck and Jeremy Fisher. Christopher Hudert tells the stories, which come to life through the everyday activities of a young girl as she dreams and plays alone in her room.

Are your kids suffering from cold-weather-induced cabin fever? Then get them to the annual Mid-Winter Play Day sponsored by TakomaPlays that has the all the ingredients of a warm weather party — face painting, balloons, games — indoors. The 8 Ball Band will be featured in the auditorium. Sky House Yoga will teach a yoga class in the dance room. The Girl Scouts will offer a room filled with “Random Acts of Play.” There will also be board games, dress-up, pool, table tennis and a giant chess set.