Ride Along Leads for Second Week

Universal Pictures’ Ride Along remained in first place last weekend (Jan. 24-26) with $21.29 million. While the comedy starring Kevin Hart and Ice Cube was down 49 percent from its debut weekend’s three-day frame, it was expected thanks to the rush out of Hart’s growing fanbase. In the bigger picture, Ride Along continues to perform especially well based on pre-release expectations and its modest cost. Its 10-day take totals $75.54 million. 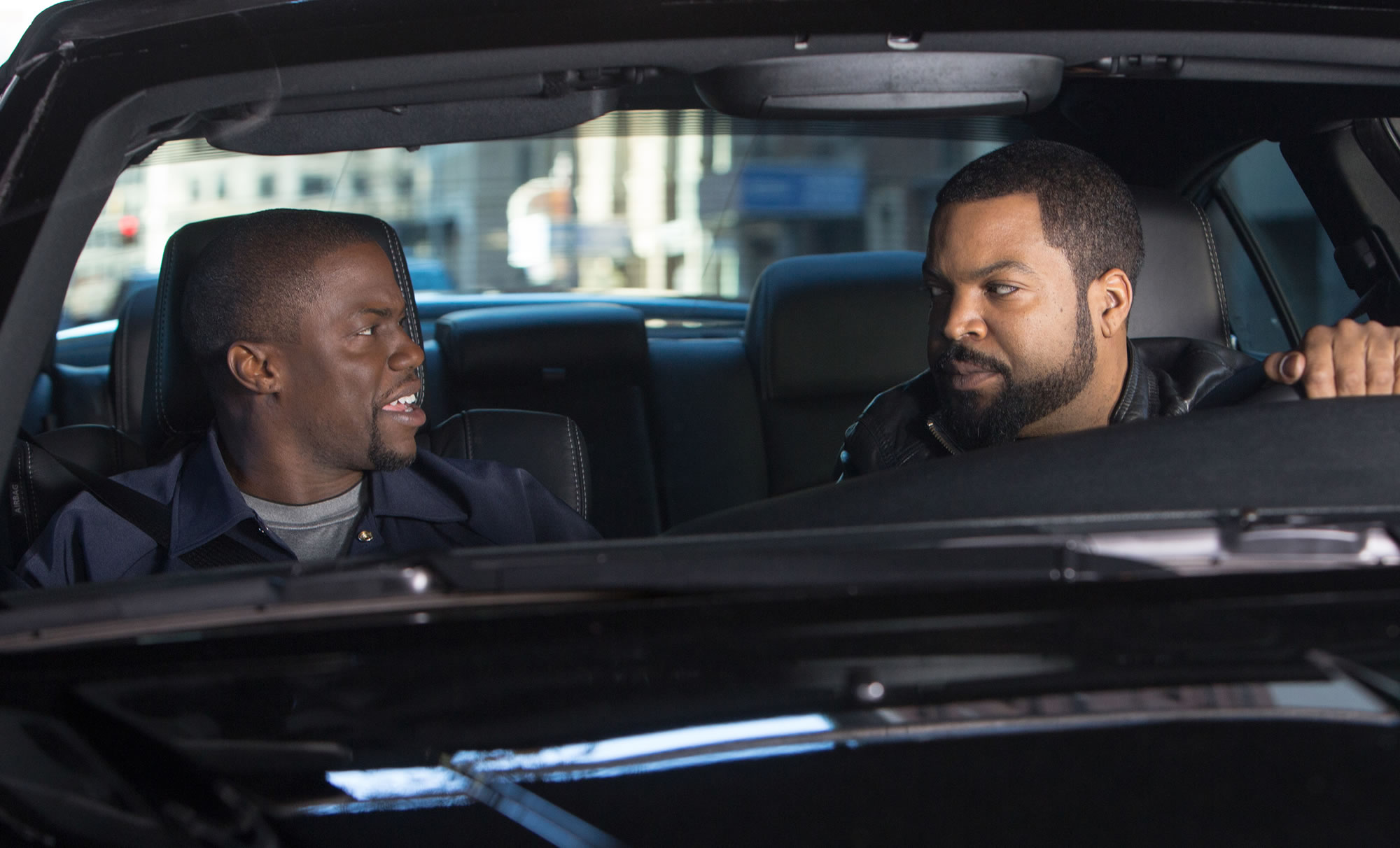 Last weekend’s only new wide release, Lionsgate’s I, Frankenstein, debuted in sixth place with a disappointing $8.61 million. That was well below expectations and represented a poor start given the film’s cost and that late January is usually a good time of year to launch genre fare. While direct competition was clearly a factor in the film’s poor start, at the end of the day moviegoers simply weren’t drawn in by the marketing of I, Frankenstein, which also had the added advantage of playing in 3D and IMAX formats.

Universal’s Lone Survivor claimed second place with $12.90 million. The Peter Berg directed war film starring Mark Wahlberg was down 42 percent from the previous weekend. Lone Survivor has grossed a strong $93.91 million after 17 days of wide release and is quickly closing in on reaching the $100 million domestic milestone.

The 3D computer animated The Nut Job claimed third place with $12.10 million. The film from Open Road was down a 38 percent from the previous weekend. The Nut Job continues to exceed expectations in a big way with a 10-day start of $40.06 million. Open Road has already scheduled The Nut Job 2 to open on Jan. 15, 2016.

Fellow computer animated film Frozen held up last weekend with a fourth place take of $9.12 million. The blockbuster from Disney continues to display tremendous holding power as it was down only 23 percent from the previous weekend. With a massive total domestic gross of $347.89 million to date, Frozen is now only $20.18 million away from reaching the $368.07 million final gross of Despicable Me 2. Frozen should get an extra boost this coming weekend with the release of a sing-along version of the film.