In its second weekend of wide release, Disney’s Frozen moved into first place with $31.62 million. With the 3D computer animated blockbuster from Walt Disney Animation moving ahead of The Hunger Games: Catching Fire in the weekend rankings, last weekend (Dec. 6-8) played out similarly to the 2010 post-Thanksgiving weekend when Tangled moved ahead of Harry Potter and the Deathly Hallows: Part 1 in the rankings (although with significantly higher grosses this time around). Frozen fell 53 percent from Thanksgiving’s three-day weekend and continues to exceed its lofty expectations with $134.25 million after 12 days of wide release. That places Frozen 39 percent ahead of the $96.57 million 12-day start of Tangled, which fell 56 percent in its second weekend to gross $21.61 million. With strong word of mouth and a relatively limited amount of new competition for family audiences in December, Frozen is likely to hold up very well going forward. 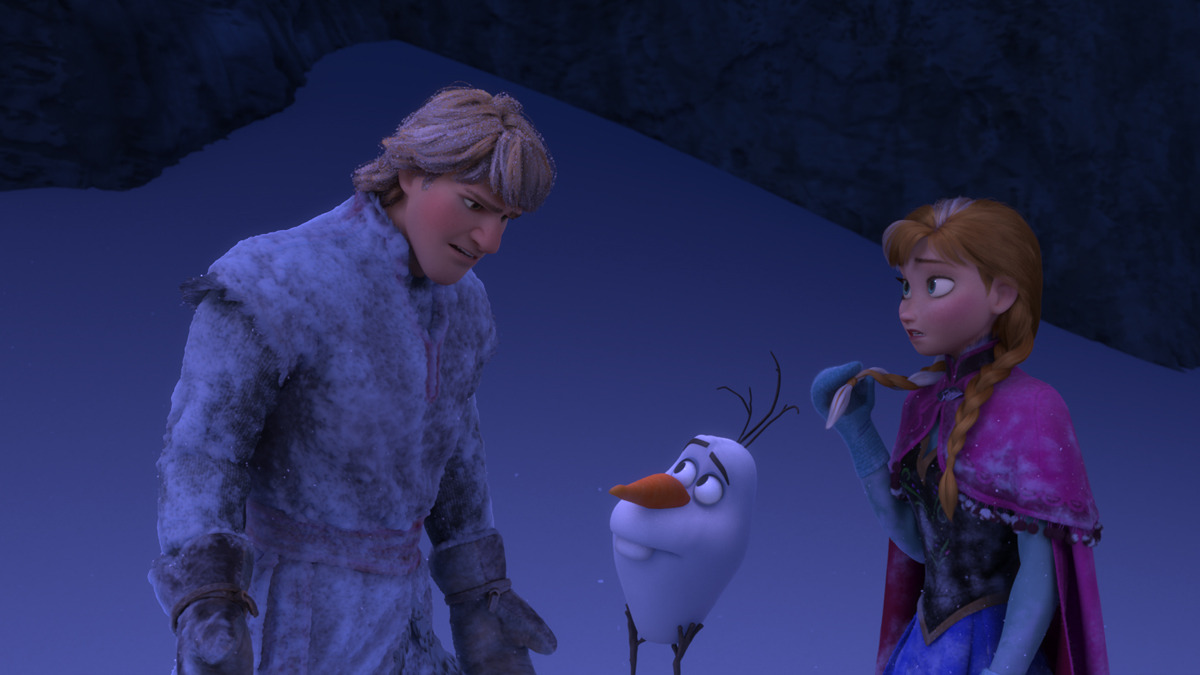 The Hunger Games: Catching Fire fell to second place with $26.19 million last weekend. Lionsgate’s blockbuster sequel was down 65 percent from the previous weekend, which was understandable given the film’s record breaking performance over Thanksgiving. It will be interesting to see whether or not Catching Fire is able to stabilize this coming weekend with the arrival of Warner Bros.’ anticipated The Hobbit: The Desolation of Smaug in theaters Friday.

Relativity Media’s Out of the Furnace debuted in third place with $5.22 million. Despite a strong ensemble cast headlined by Christian Bale and Woody Harrelson, moviegoers simply weren’t interested in the film. The weekend after Thanksgiving weekend is a notoriously tough time to open new films, as audiences typically need a break after Thanksgiving weekend and before Christmas season releases enter the marketplace. Out of the Furnace won’t likely hold up all that well going forward given the amount of new competition for adult moviegoers entering the market throughout the rest of December.

Thor: The Dark World placed in fourth with $4.81 million. Marvel’s blockbuster superhero sequel was down 57 percent from the previous weekend. With a 31-day take of $193.71 million, Thor: The Dark World is running 14.5 percent ahead of the $169.12 million 31-day gross of 2011’s Thor and is currently $6.29 million away from reaching the $200 million domestic milestone.

On the limited front, CBS Films’ Inside Llewyn Davis was off to an impressive start with $405,411 from just 4 locations. That awards season hopeful from the Coen Brothers will begin expanding into additional locations on Dec. 20. In other box office news, Paramount’s Jackass Presents: Bad Grandpa passed the $100 million domestic mark on Sunday after grossing $0.82 million last weekend. The domestic total for the Johnny Knoxville led comedy stands at $100.02 million through Sunday.