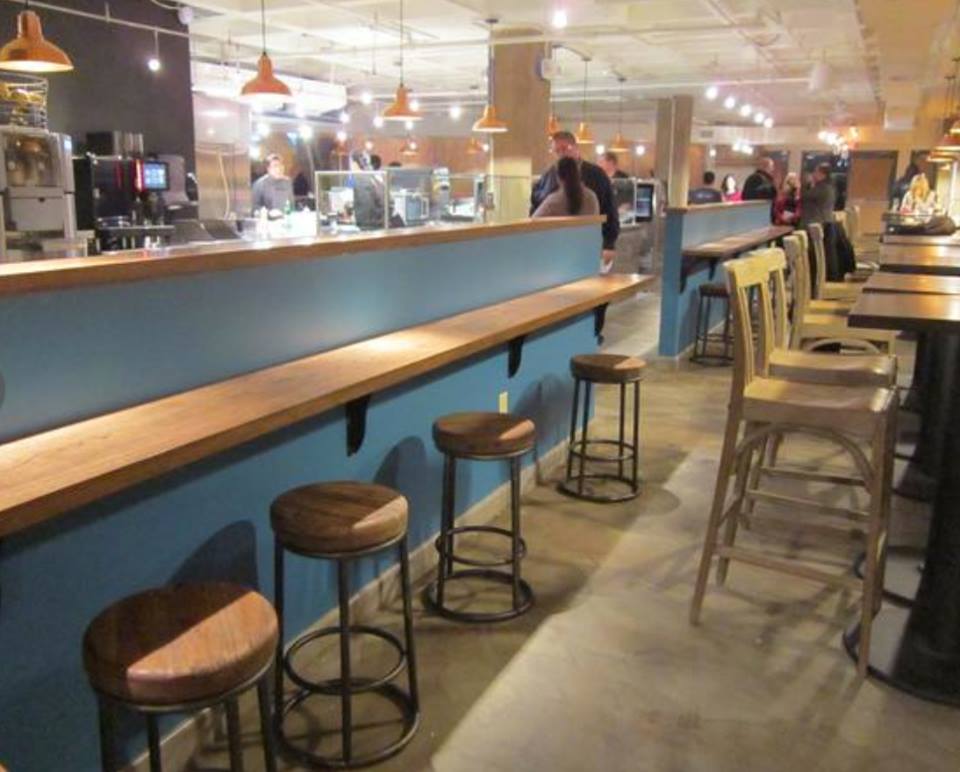 For years, the only waterfront restaurant has been the Chart House, a higher-end seafood chain. Now, waterfront dining options will include Waterfront Market and Blackwall Hitch, a restaurant and bar that will be located in the old Torpedo Factory Food Pavilion. Blackwall Hitch, which still has to receive city approval, would be owned by Larry Ray, owner of the Big Vanilla health clubs in Maryland and at least one Greene Turtle franchise. He is preparing to open another Blackwall Hitch in the Eastport section of Annapolis in January.

“We have three miles of water, but only one place to sit out and have a drink,” Waterfront Market & Cafe owner Jody Manor said during a recent media preview. “The city has been a great partner. Everyone wanted to make this happen.”

The restaurant will be the first paying tenant in the space in the 10 years, although the city did have a museum shop in the space for a while. Although it is permitted to operate from 7 a.m.-1 a.m., Manor said it will initially open at 11 a.m. for lunch and dinner during the week and brunch and dinner on weekends. 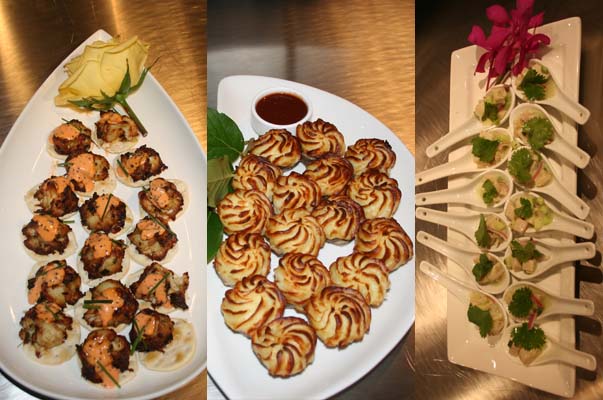 The 4,000 square-foot Waterfront Market and Café will offer custom sandwiches, flatbreads, sushi, weekend brunch, pasta, entrees, homemade pizza by the slice and other quick service items. The retail market will sell gourmet grocery items, fresh produce, roasted chickens, salads, ice, ice cream and side dishes as well as a selection of craft beers and local and international wines. It will also carry sweets from Bittersweet Cafe and Bakery up King Street, which is also owned by Manor.

The restaurant takes advantage of the building’s view of the Potomac with 54 seats on the city-owned boardwalk, 20 seats on the King Street sidewalk in addition to the 76 seats inside. The market and cafe will cater to boaters who dock at the marina (the market) as well as diners looking for a meal with a view. 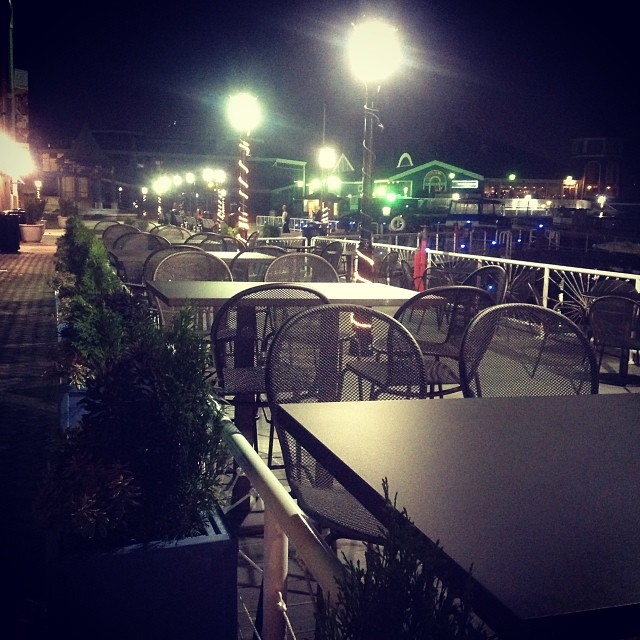 Rich Markus Architects designed the interior including copper light fixtures and tables made from reclaimed lumber.

Meg Samonds is Waterfront’s general manager. Most recently, she managed Washington D.C.’s iconic Kinkead’s and was the director of operations for the Ancora by Bob Kinkead. Prior to Kinkead’s, Samonds spent many years in fine dining and ran her own business, Nutmeg Catering.

Manor and his staff used community engagement to shape the menu and retail product selection. They received close to 400 responses to an online survey and social media outreach from requests for locally produced and sourced products, healthy/vegetarian selections and weekend brunch along with an interest in special events such as wine and cheese tastings.

“The mission is to build a sense of community on the waterfront,” said Manor. “I want people to come back and enjoy our waterfront. We are making every effort to exceed expectations and having the input from the survey has been a great resource to help us better serve the community and visitors.”