Warner Bros.’ Gravity rocketed to a first place take of $55.79 million last weekend (Oct. 4-6). The Alfonso Cuarón directed sci-fi drama starring Sandra Bullock and George Clooney set a new unadjusted opening weekdnd record for October, which was held by Paranormal Activity 3 with $52.57 million. With a growing number of strong reviews, expectations had been rising for Gravity prior to its opening. The film soared above expectations with the reviews, a strong marketing campaign, Sandra Bullock’s presence (which helped the film’s audience expand beyond that of many other sci-fi films) and very strong sales in the higher priced 3D and IMAX formats. IMAX sales contributed 21.1 percent ($11.77 million) while 3D sales accounted for 80 percent of its take.

Gravity is another strong entry for Warner Bros. After a rough start this year, the studio rebounded with 42, The Great Gatsby, Man of Steel, The Conjuring, We’re the Millers and now Gravity. 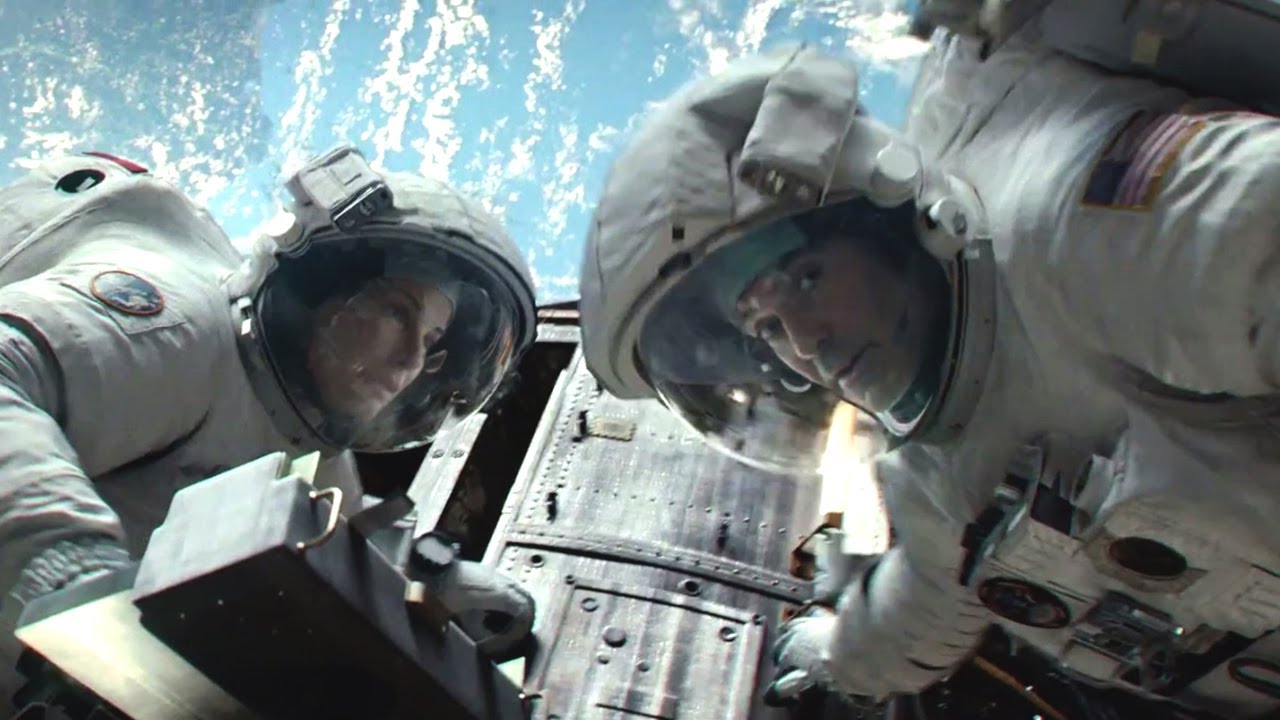 Sony Pictures’ Cloudy with a Chance of Meatballs 2 fell to second place with $20.95 million. The 3D computer animated sequel was down 38 percent from its opening weekend. With no new competition for families throughout the month, Cloudy 2 should hold up stronger going forward.

Fox Studios’ Runner Runner finished third with a disappointing $7.71 million debut. The crime thriller starring Justin Timberlake and Ben Affleck opened below expectations, which had already been lowered due to poor reviews and the growing pre-release enthusiasm for Gravity. In addition to opening against Gravity, Runner Runner also wasn’t helped by the other recent films aimed at adults. While Affleck didn’t direct or produce Runner Runner, the film’s performance is obviously still especially disappointing given that it was his first wide release following Argo.