Madonna: I Was Raped at Knifepoint in NYC

The Big Apple is a tough place for newcomers. Pop legend Madonna, 55, is no exception.

In the November issue of Harper’s Bazaar, pop superstar Madonna has revealed she was raped at knifepoint on a rooftop in New York City within months of arriving in the city as a 20 year old wannabe in 1977. 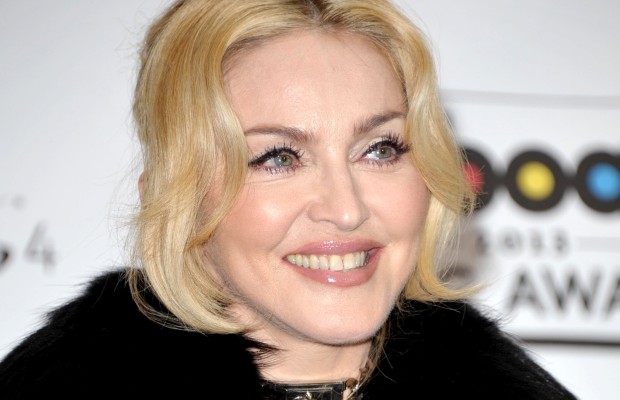 Madonna poses backstage at the Billboard Music Awards in May. (Photo: Chris Pizzello/AP)

The Material Girl moved to the city from Rochester, Mich., to pursue a music career, but the city was far more dangerous than she thought it would be, and in writes about some of her scariest encounter in the magazine article.

“New York wasn’t everything I thought it would be. It did not welcome me with open arms,” the singer and mother of four wrote in the magazine’s October “Daring” issue. “The first year, I was held up at gunpoint. Raped on the roof of a building I was dragged up to with a knife in my back and had my apartment broken into three times. I don’t know why; I had nothing of value after they took my radio the first time.”

Madonna discussed the attack in a 1995 interview and a 2007 biography, but did not elaborate further in her Harper’s essay.

Madonna’s transformation from a small-town Michigan girl to a provocative pop superstar has become legendary.

“The tall buildings and the massive scale of New York took my breath away,” wrote the pop diva who still lives in the city. “The sizzling-hot sidewalks and the noise of the traffic and the electricity of the people rushing by me on the streets was a shock to my neurotransmitters. I felt like I had plugged into another universe. I felt like a warrior plunging my way through the crowds to survive. Blood pumping through my veins, I was poised for survival. I felt alive.

“But I was also scared shitless and freaked out by the smell of piss and vomit everywhere, especially in the entryway of my third-floor walk-up,” she wrote.

Despite the terrifying ordeals, Madonna stayed in the city and insists the encounters helped make her strong and independent. To earn money, she posed nude for art students.

“I was defiant. Hell-bent on surviving. On making it. But it was hard and it was lonely, and I had to dare myself every day to keep going,” she tells readers. “Sometimes I would play the victim and cry in my shoe box of a bedroom with a window that faced a wall, watching the pigeons shit on my windowsill. And I wondered if it was all worth it, but then I would pull myself together and look at a postcard of Frida Kahlo taped to my wall, and the sight of her mustache consoled me. Because she was an artist who didn’t care what people thought. I admired her. She was daring. People gave her a hard time. Life gave her a hard time. If she could do it, then so could I.” 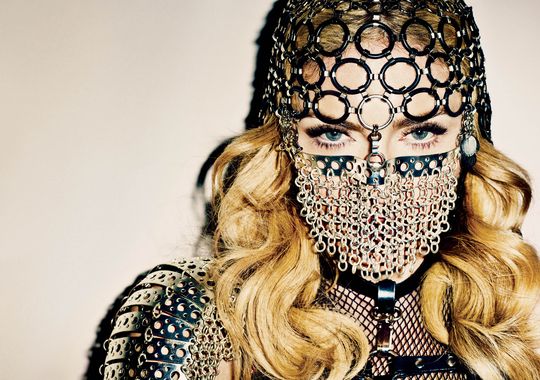 The article also touches on other parts of her life, from her modest beginnings in her small Michigan town to her devotion to Kabbalah to her decision to adopt two African children.

“I have been blessed with four amazing children. I try to teach them to think outside the box. To be daring. To choose to do things because they are the right thing to do, not because everybody else is doing them,” Madonna writes. “As life goes on (and thank goodness it has), the idea of being daring has become the norm for me.”